A new study on “reverse racism,” the history of lynching, and more. 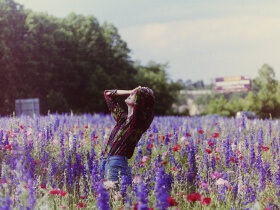 Happy Thursday, Rooks! For you: The latest Daily Links. 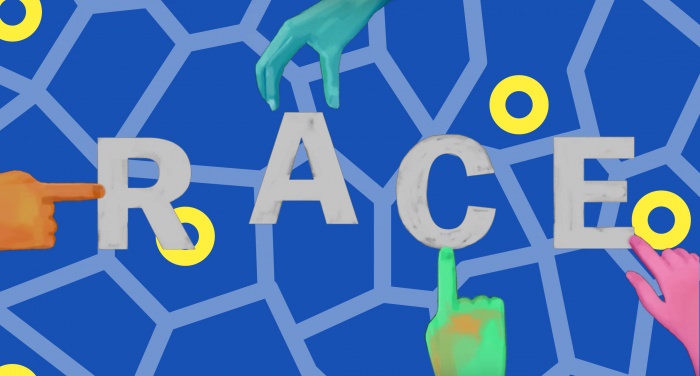 Collage by Ruby Aitken, using an illustration via Vox. 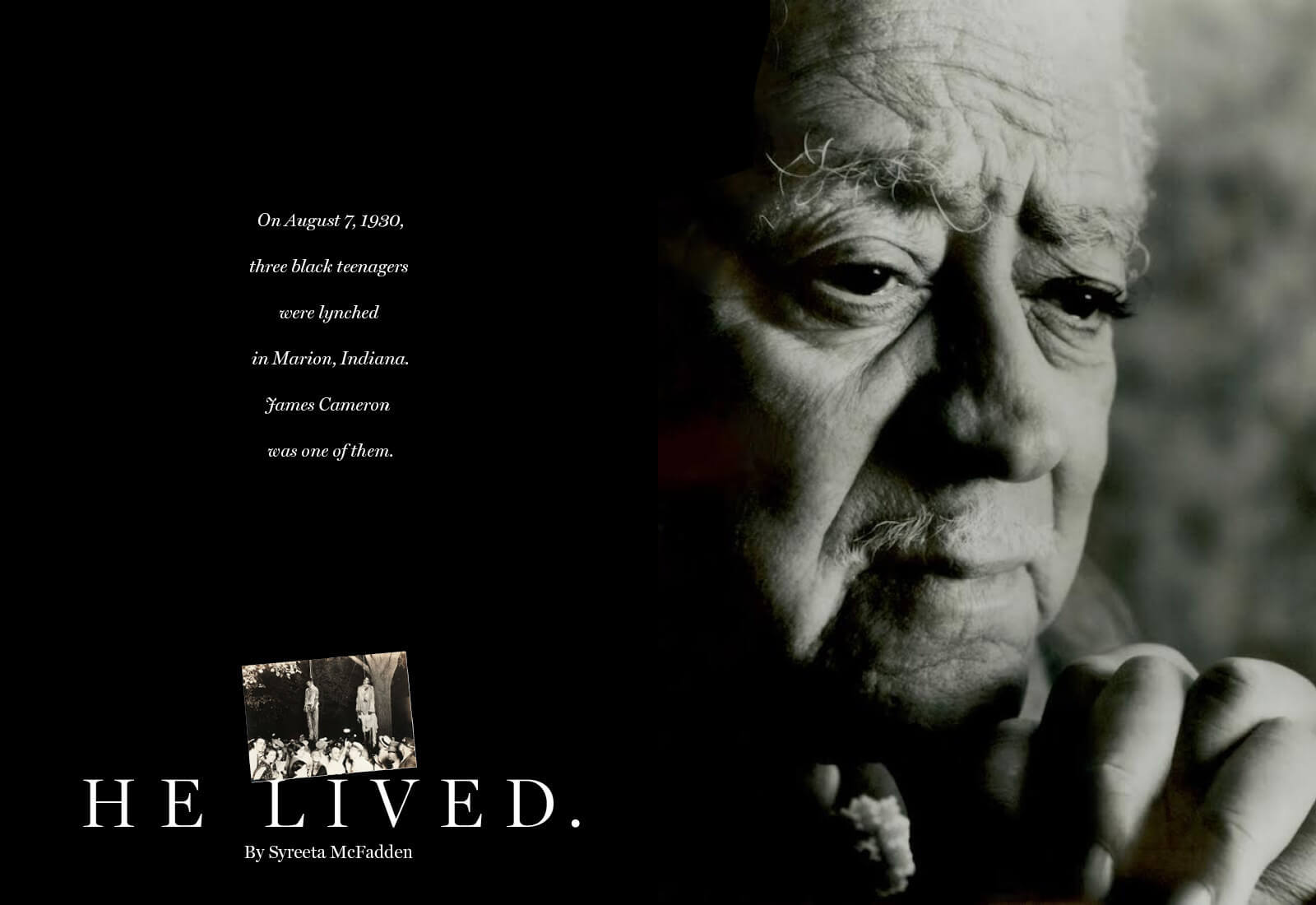 “How do you wake up every day and bear witness to your own nightmare?” At Buzzfeed, Syreeta McFadden writes about James Cameron, the only man known to have survived a lynching in America, on the night of August 7, 1930.

In this short video, Harlem residents talk about their neighborhood and why it’s one of the coolest in New York City. ♦