The new season of the hit show is a heartbreaker. Plus: The NBA championship, and more. 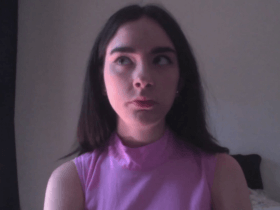 Good morning! Get ready for your day with this edition of Daily Links. 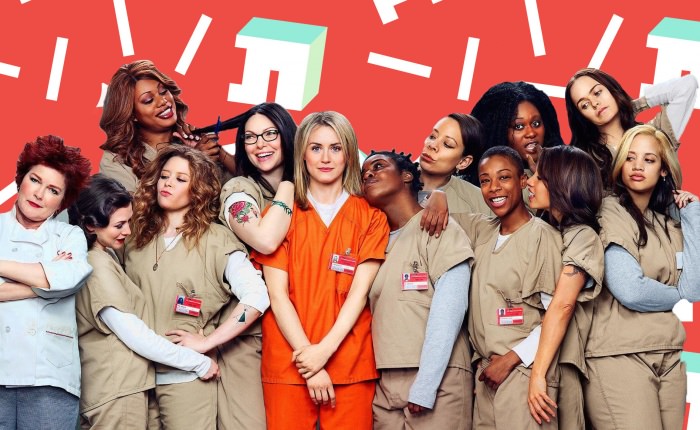 The fourth season of the hit Netflix series Orange Is the New Black kicked off this Friday, and it’s gearing up to be the darkest and most heartbreaking season yet. It addresses current issues, such as Black Lives Matter and police brutality, and we also see the loss of a fan favorite. Brace yourselves, Rookies.

In case you missed it, the Cleveland Cavaliers are the NBA champions, for the first time since 1964! Congratulations to the Cavs, and great job to the Golden State Warriors for putting up a good fight. It was a great season! 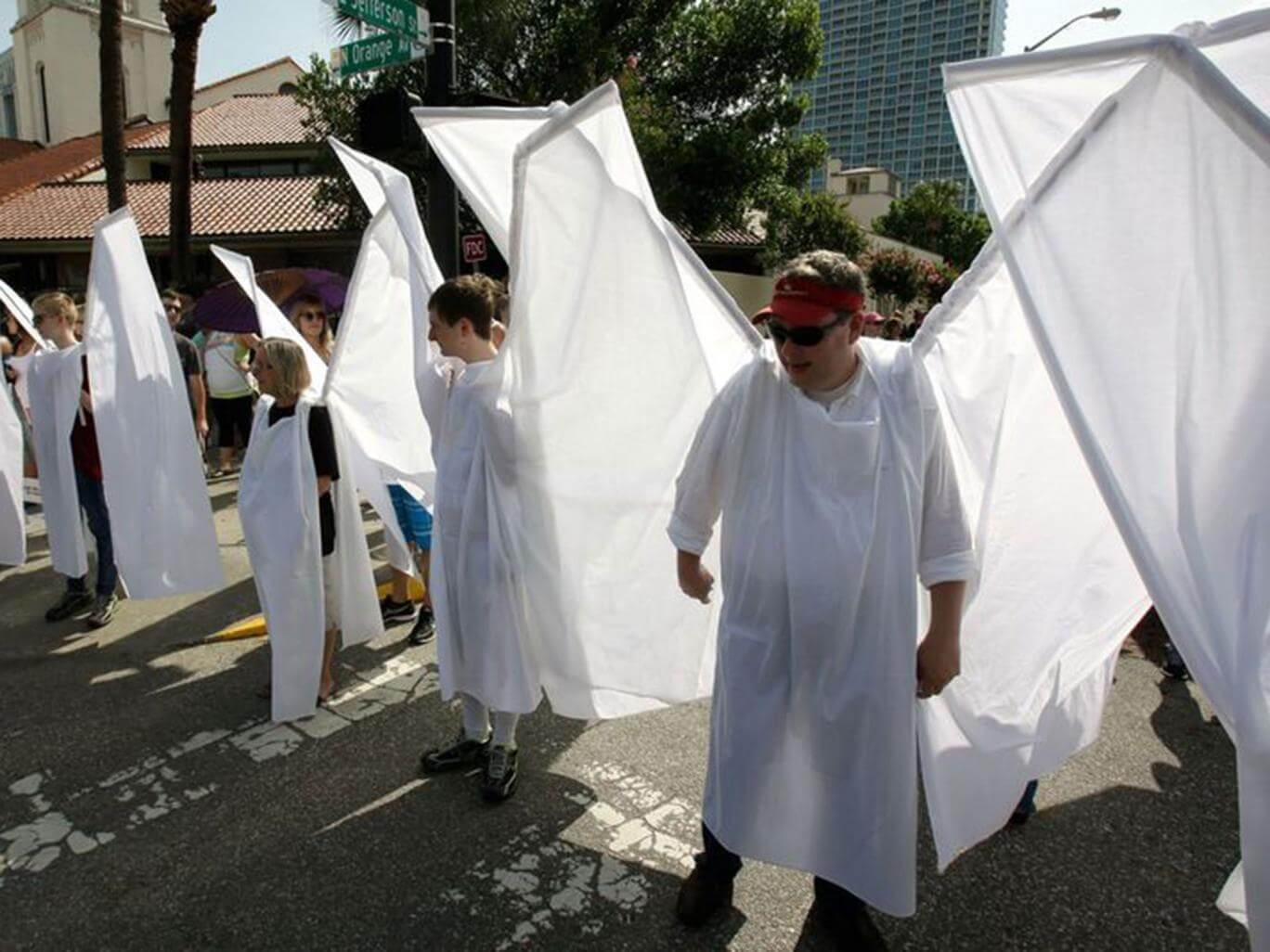 After the Westboro Baptist Church arrived to launch homophobic protests, hundreds of people dressed as angels in Orlando to protect those mourning victims of the Orlando massacre. ♦