Twitter takes on street harassment. Plus: Remembering the Charleston massacre, and more. 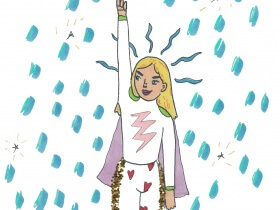 Life Skill: How to Take Yourself Out to Dinner

Good morning, Rooks! The latest Daily Links are coming at ya… 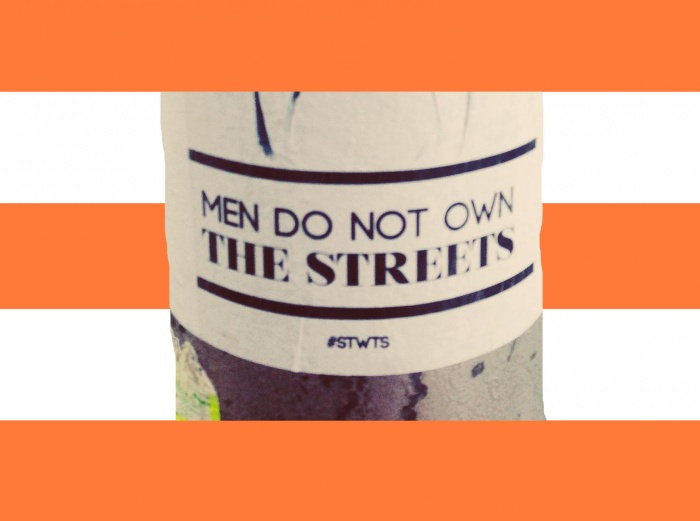 Collage by Ruby Aitken, using a photo via Mic.

The Twitter hashtag #nowomanever strikes down everyday misogyny with sarcasm and solidarity.

June 17th marked the first anniversary of the Charleston massacre, just days after the Orlando massacre. In both tragedies, marginalized groups were jeopardized in their own safe spaces. ♦