Mourning the victims of gun violence in Orlando. 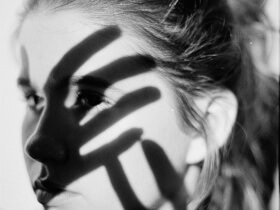 Today, we mourn the victims of gun violence. 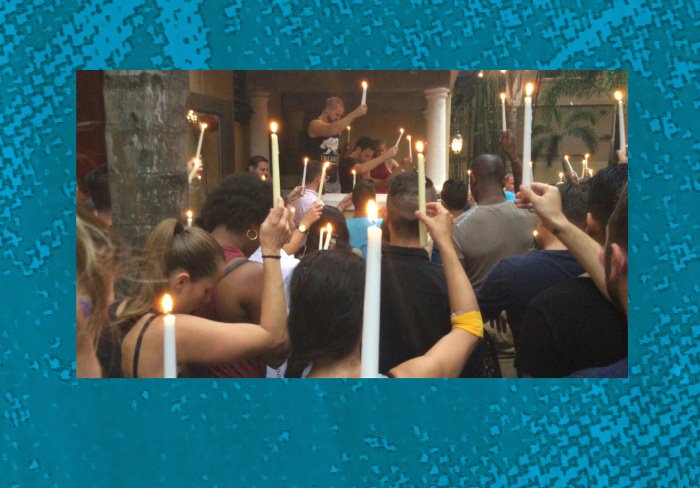 Collage by Ruby Aitken, using a photo via the Orlando Sentinel.

We need better gun control. It was a bloody weekend, and condolences, prayers, and thoughts are not going to bring back those who have suffered at the hands of gun violence. Antiquated gun laws need to be changed because too many people are dying.

Early Sunday, 50 people died in the worst mass shooting in U.S. history, after a gunman opened fire in an LGBT nightclub in Orlando, Florida. 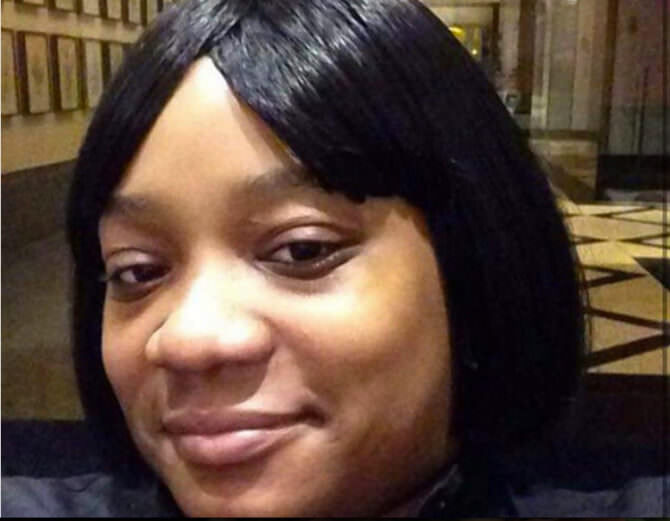 Jessica White was shot and killed by a gunman on Saturday as she protected her mother and kids in a park outside her apartment in the Bronx, New York. 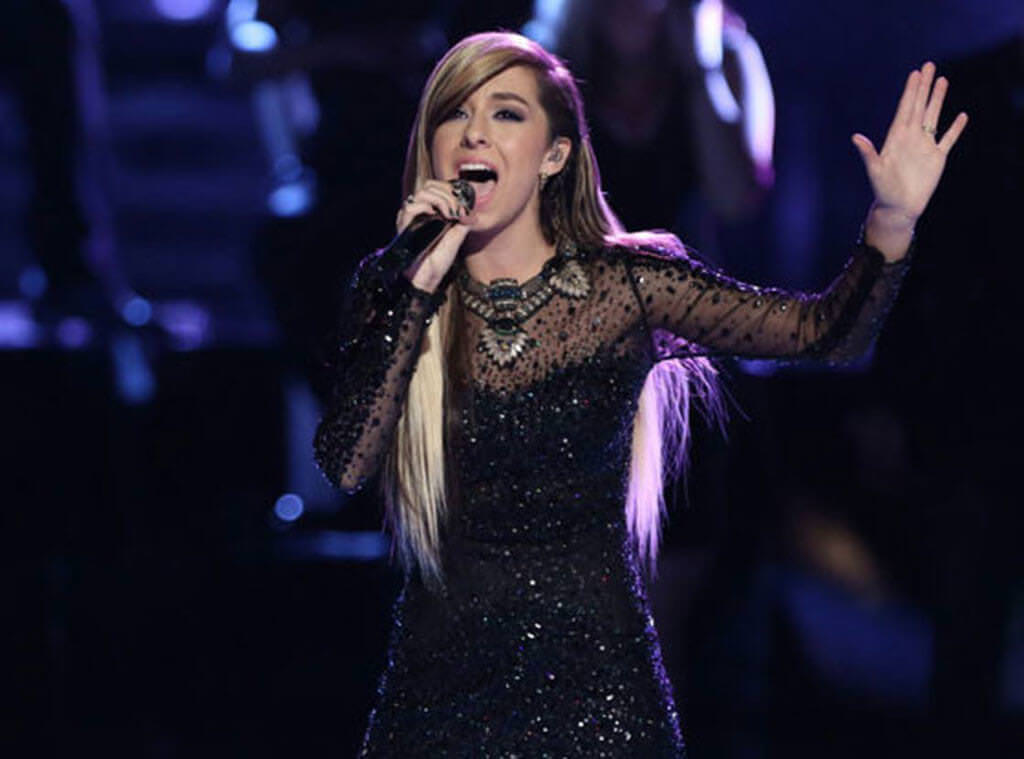 On Saturday, Christina Grimmie, a former contestant on The Voice, was shot and killed by a gunman at a meet-and-greet after her concert. She was 22-years-old. 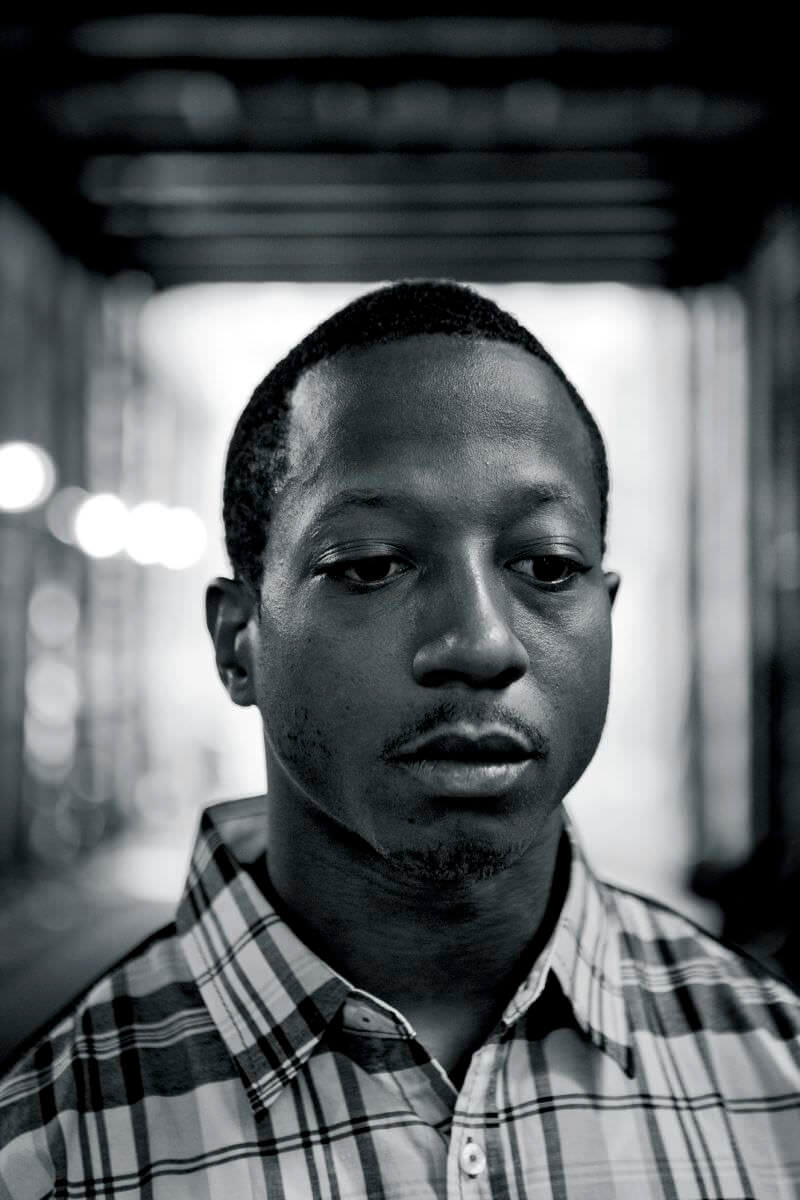 The New York State Assembly passed Kalief’s Law, to reform pretrial detention, in memory of Kalief Browder. Browder spent three years on Riker’s Island after being accused of stealing a backpack. The case was later dismissed, but not before Browder endured mental and physical abuse in the prison. Browder committed suicide after being released.

In the aftermath of #OscarsSoWhite, Broadway has been working on being more diverse in the stories it tells. This year, more than 35 percent of Tony Awards nominees were people of color. Vanity Fair spoke with three women helping to break down those racial barriers. ♦