The actor calls out institutional racism. Plus: Black beauty in London, and more. 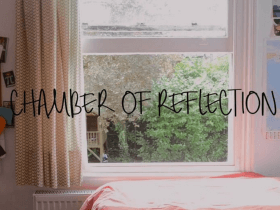 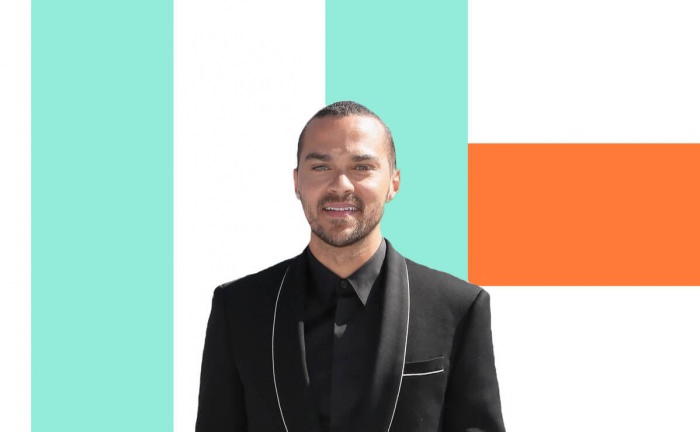 Collage by Ruby Aitken, using a photo of Jesse Williams via Mic.

In case you missed it: Actor and activist Jesse Williams mic-dropped at Sunday’s BET Awards. During his 2016 Humanitarian Award acceptance speech, Williams reminded us what it means to be Black in America. With articulation and conviction, he called out a plethora of black issues, including the gentrification of black eccentricity and cultural appropriation. As quoted from his speech, “Although we’re magic that doesn’t mean we’re not real.” 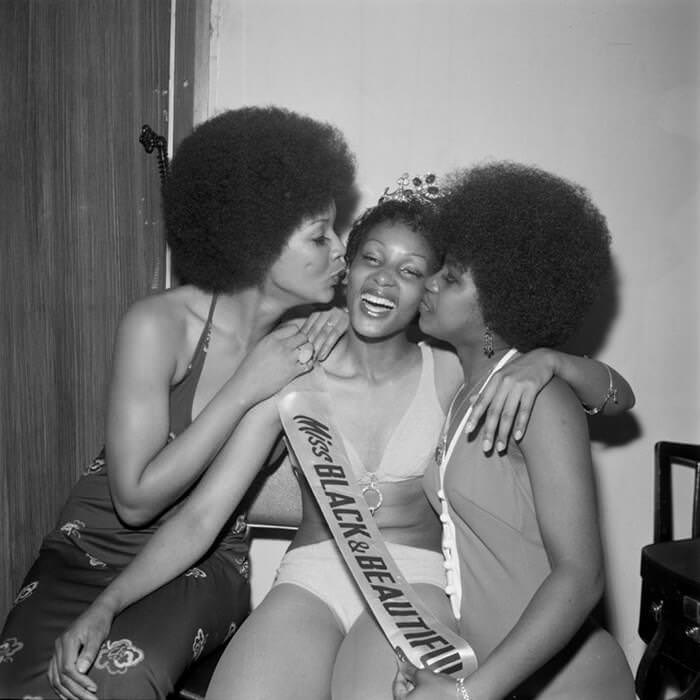 Photographer Raphael Albert captured West London’s Black beauty pageants during the ’60s and ’70s, a period of black resilience in the face of imperialism and anti-black sentiment. ♦