House Democrats demand a vote on gun control. Plus: Rowan Blanchard is in a new short film! 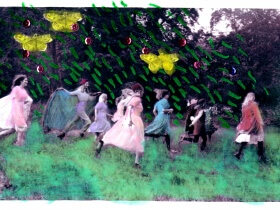 Hey there, Rooks! It’s Thursday, and here’s the latest edition of Daily Links… 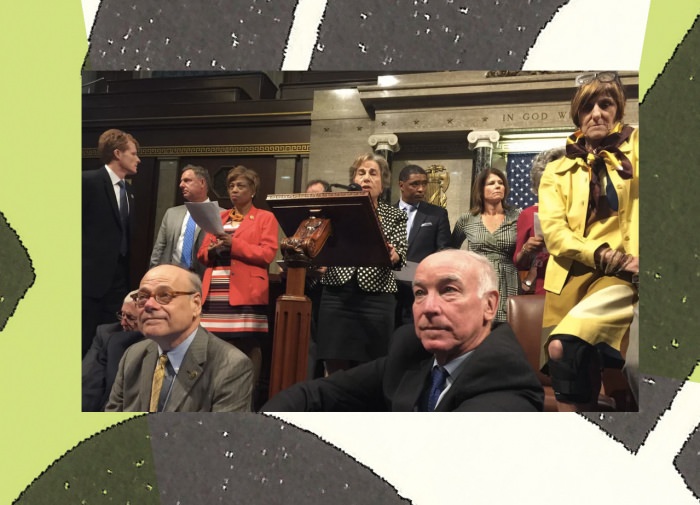 The U.S. Senate failed to pass four proposed gun control measures on Monday. On Wednesday, after House Speaker Paul Ryan’s office turned off TV cameras in the House chambers, Democratic members of the House of Representatives used Periscope and Facebook Live to broadcast a sit-in to demand a vote on gun control.

👼 @carrie_rachel 👼 directed a short film for @kenzo which comes out in September, which I was lucky enough to act in with some really wonderful talented people 🌷 up on Hollywood Reporter now 🌷

Rowan Blanchard will star in a short film for fashion brand Kenzo, directed by Carrie Brownstein and co-starring Kim Gordon and Natasha Lyonne, among others. It’s scheduled to premiere in September. —Lee Phillips

GIF via the New York Times.