Black Girlhood: Behind the Scenes of The Fits

An interview with the director and star of a spellbinding new movie. 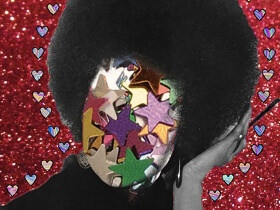 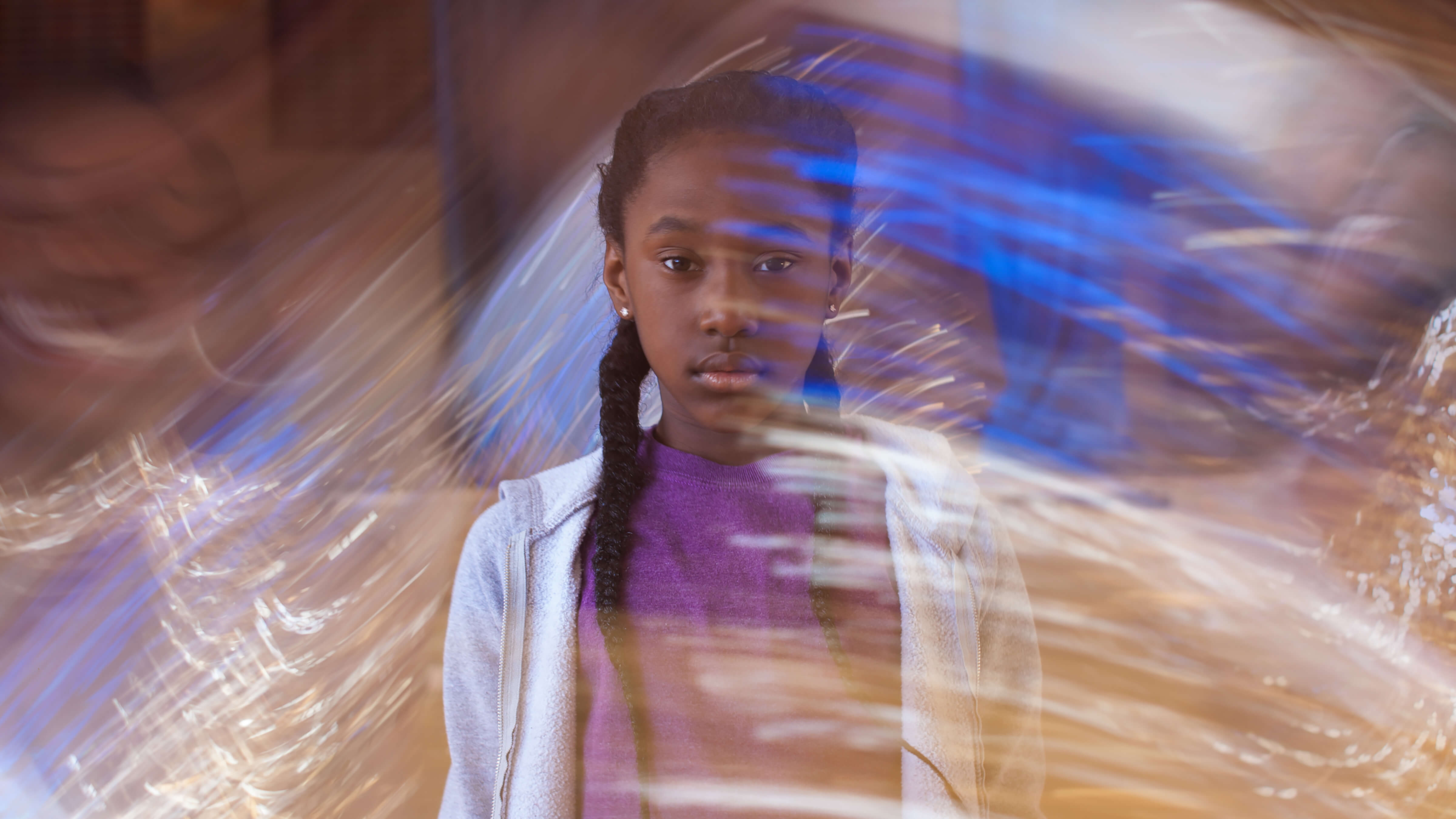 In the new film The Fits, Black girlhood comes alive in a Cincinnati community center. It’s here that we first encounter the character Toni, a preteen who spends all her days in the community center, accompanying her brother and his friends while they train for boxing matches. Throughout the film, Toni navigates new feminine spaces, friendship, and a seizure-inducing mystery illness sweeping through the members of her dance team. The Fits is by first-time director Anna Holmer and stars Royalty Hightower, who radiates throughout the film. You can get a glimpse of that here (Royalty’s character is pushing the broom):

I spoke with Royalty and Anna about first-film jitters, choreographing the “fits,” and how the Q-Kidz came to be the dance team at the center of this spellbinding debut. You can see The Fits in select theaters now.

TAYLER MONTAGUE: Anna, how did you get into directing?

ANNA HOLMER: I actually went to school to be a DP [director of photography] and I studied camera. That’s really where I saw my future, but the more I worked, the more I got excited about other roles, too. I did some producing and directed some shorter content and some documentary stuff. With The Fits, from the first time I ever thought about it, I really wanted to direct it. That was kind of surprising, but it’s been very rewarding.

I’ve read different things about how you came up with the concept of the movie. Now after its release, there have been parallels to the Flint water crisis. What was your original concept for this movie?

ANNA: In regards to Flint, we weren’t aware of what was happening. It wasn’t yet national news. The seed for the film—we started working on it in 2013 really loosely—was that we started looking at these historical cases of hysterics and mass psychogenic illnesses and reimagining those in the context of a dance film. Then I started writing with Lisa Kjerulff and Saela Davis, my producer and editor. The three of us wrote the film. [The character] Toni really emerged as the main character and the main focus of the entire story. She’s really like a blend of [the three of] us at that age.

This was the first film for both of you. Were there any fears going into it, and how did you overcome them?.

ROYALTY HIGHTOWER: I had a lot of fears because I was worried about a lot of things I didn’t need to really worry about. ’Cause when we first did the audition, I was scared of Anna [Laughs], but when the audition ended, I saw that she was really nice and there was nothing that I needed to be worried about. After the audition, I went home. She said it was going to be a while until we heard who got what part and I was like, extremely nervous. I was scared and everybody just kept telling me there was nothing to be worried about, that it doesn’t matter what part you get—at least you’re still in the movie. I was like, OK.

During the auditions, you were asked some questions. What kind of questions did they ask you?

How’d you get over that fear and worry?

ROYALTY: Some time passed, and I was just like, Forget it, I didn’t get it, oh well. Then Anna finally called, and I was extremely happy.

ANNA: I think one of my biggest fears is that we wouldn’t find Toni. I really wanted to work with the Q-Kidz, and I felt very confident from the moment I met them that they’d get cast in most of the parts. We ended up casting all the girls from their team. I remember also going into that audition day. The movie requires such a strong performance from such a young lead and you know, Toni is so open in the script. She’s a very specific character, but she could almost look like anyone—she’s a blend of the three of us [Anna, Lisa, and Saela] as writers. So, I didn’t really have an idea of what she would look like. I knew she had to be really strong. I just remember having kind of an electric feeling when I met Royalty. When we made the decision to cast Royalty, a lot of my fears went away because I really trusted that she was the right fit. It was so exciting for both of us to be heading in together on an equal playing field. Until the moment we met, it was hard to see some of the movie. As soon as we cast her, so much of the movie came alive.

What was Ms. Quicy [the founder of the Q-Kidz] and the community at large’s response to you wanting to shoot in Cincinnati?

ANNA: When we originally wrote the script, it didn’t take place in Cincinnati or use drill [a style of dance]. We had been searching for months for a dance team and a dance form. We found the Q-Kidz on YouTube and we all got very excited. Drill was really exciting as a dance form, and that was my initial attraction, using stand battles in the film. The more I talked to Ms. Quicy, the more it felt like this was right for so many reasons. It was really her leadership and the community that she had founded here. All the girls are so respectful of each other, and it felt like a really safe place to be creative. We never formally asked any other team, and now I can’t imagine filming with anyone else. Those first conversations with Ms. Quicy were really exciting because I pitched my film and it was very early. I was saying that I wanted to start writing with this location in mind, this team in mind, and these are our ideas. I think she really understood The Fits on this other level, and it was really important to me that we were an open book from day one. Her generosity has just blown me away. She’s such an amazing leader, and I really look up to her.

When you pitched it, were [the backers] aware at the time that you were going to have an all-Black cast? Did they see your vision?

ANNA: When we did our pitch, we pitched with the Q-Kidz in mind. Our mentors are pretty international, but it was an all-Italian press. We played a clip of the Q-Kidz doing a stand battle as part of our pitch. You know, I actually hadn’t been to Cincinnati when we did that pitch. I flew to Cincinnati about a week later. We met in person for the first time but we had been talking on the phone. That was what I was asking Ms. Quicy—that when we went to ask for this grant [from Venice] that we’d be in this together.