The premiere of a haunting new cover. 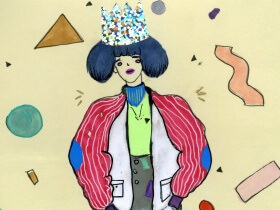 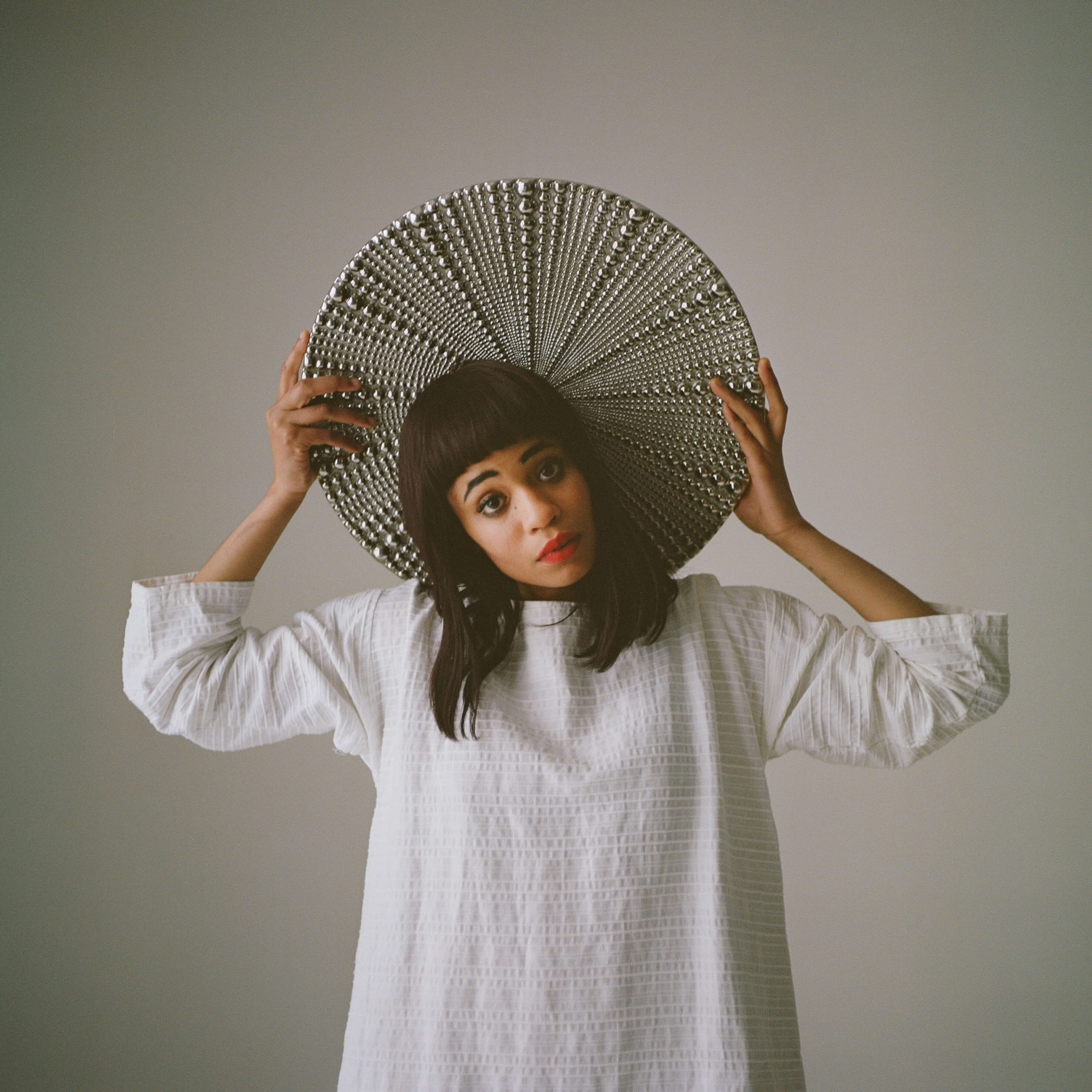 Just days after her network TV debut on The Late Show With Stephen Colbert, I emailed with Adia about taking the Greyhound, segregation in the music industry, and how Nirvana, Fiona Apple, and Miles Davis saved her life as a teenager.

DJALI: “Detroit Moan” is a story of coldness, dejection, and outsiderness. When did you first hear this song?

ADIA VICTORIA: I first heard this song in 2007 while visiting my family in Nashville for the weekend. I would take the Greyhound bus up from Atlanta about once a month to reconnect with family. This was during the same time I was discovering more and more about the blues.

The last verse talks about a fleeing from Detroit to go back home. Is this need to return home, to the South, a reason you gravitated toward playing country and blues?

I don’t play country music. That has never been a label I feel comfortable with. The media noticed that I live in Nashville, and that I have mentioned enjoying Hank Williams and Johnny Cash, and they decided to lump me in under country. I play the blues because it is the only genre I found that speaks to my experiences as a young, lower class black woman from the South. The blues are the only music where I can be myself—warts and all. It’s not seeking to “upgrade” me to a more palatable Black, or what our paternal, capitalist society would deem as a “good black.” The blues never asked me to be flawless. I can be my dark, twisted self.

I am emphatic in resisting the label of country because I don’t want to be appropriated by White culture, and I feel that a lot of girls of color would have a harder time finding my music if it is categorized under country. The music industry is very, very segregated, you see.

Being from the South, moving to the North, spending time aboard, and ending up in Atlanta—how does the idea of transience play out in your work?

I’m a human. I’m always on the go. I never settle.

In this cover, and throughout Beyond the Bloodhounds, your voice has an eerie and heavy timbre to it, something found in church music. Does religiosity and spirituality still play a role in your music?

I use music as a means to unpack my religious upbringing. I was inundated with religious messages since before my brain was fully formed. Music is a great tool to make sense of my social conditioning, and I can do it in a way that is psychologically healthy and also constructive.

How would you describe your stylistic evolution from your 2014 EP Sea of Sand to now?

I always trying to learn more and more how to better immerse myself and my audience into my world. My art grows alongside of me, and I try not to put too many expectations and restrictions on it.

As a young woman of color in the U.S., how you you use your artistry as a form of resistance? To combat the ills and -isms that plague this country?

Music, I find, is one of the easiest ways to form true bonds between humans. I believe this is the reason it is so heavily marketed and monitored. Our society realizes the inherent power of music, that it transcends superficial societal boundaries and constructs. This is undeniable. I am not being hyperbolic when I say that Nirvana and Fiona Apple and Miles Davis saved my life as a teenager. Their art reached out and raptured me from my small conservative town in South Carolina. It gave me an escape. It allowed me to imagine a life beyond my then current oppression and high school flim-flam.

You’re already breaking boundaries of country, or its perception by the masses. Is it important for you to challenge the misperceptions/preconceptions of the South through music?

I don’t play country music. I’m only telling my story. Try to think beyond genres a little. ♦