The Summer After Trayvon Martin

Sometimes the only person you can save is yourself. 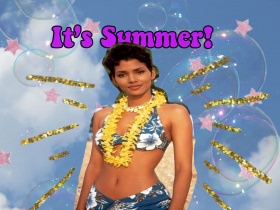 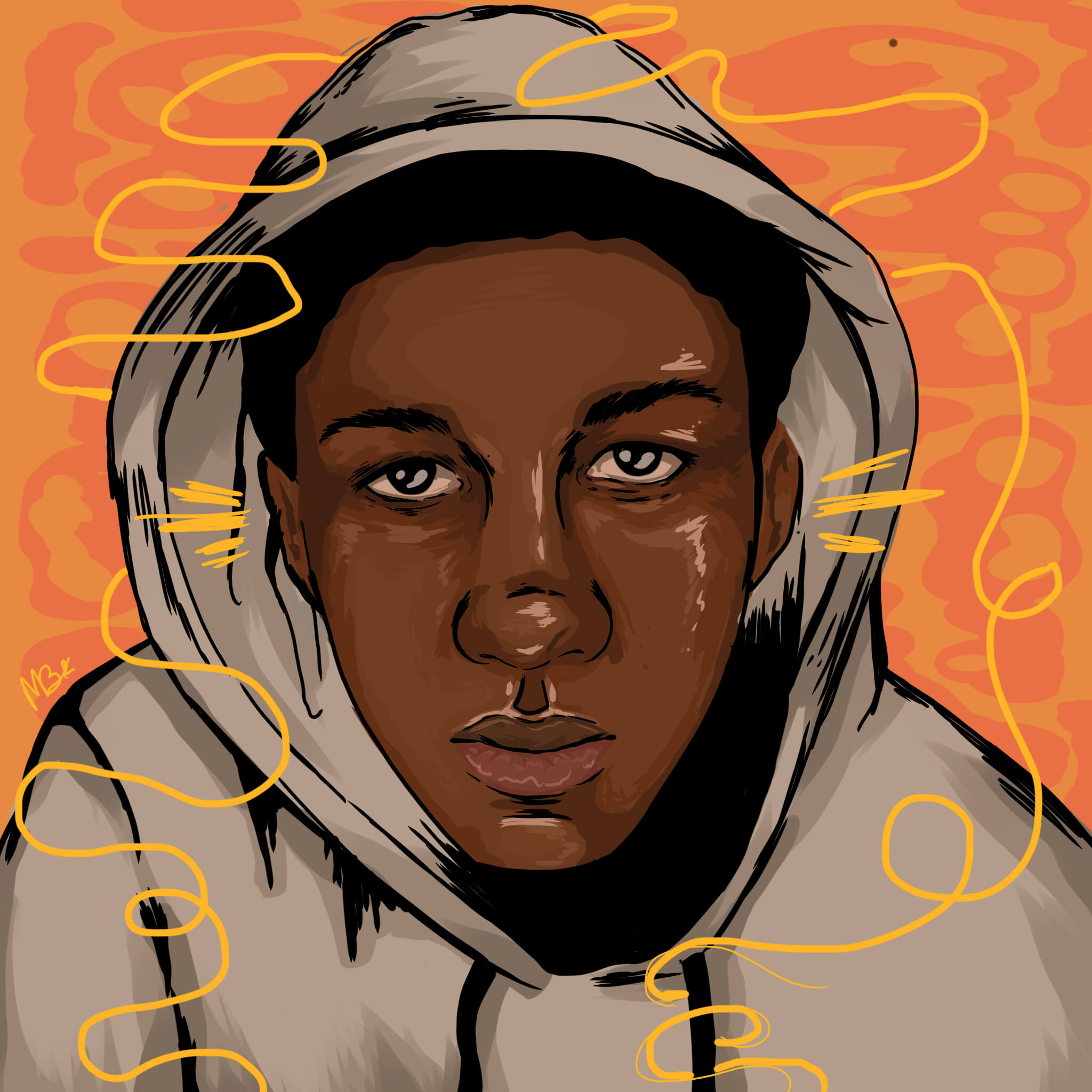 The summer of George Zimmerman’s trial for the murder of Trayvon Martin, I was overwrought and tense, my body and spirit coiled with a frenetic energy that I did not know how to channel outward. I was fighting and stumbling my way through depression as I typically have, which is not very well at all. I spent my days sleeping, and obsessively following the trial via news stations and social media.

My nights were spent sweating away in the darkened belly of a luxury retailer as one of two black women on the after-hours stock and inventory team. We were tasked with unpacking, counting, and tagging luxury clothing before it went out onto the floor for sale to people who could afford $800 jeans and $200 T-shirts. I needed my coworker’s high doses of the stimulant Adderall to keep my eyes open—my body was constantly fighting the unnatural, hellish rhythm I had forced it into. At 2 AM, the main lights clicked off and the central air conditioner stopped its hum as we headed to the fourth floor cafeteria. I would immediately turn on CNN or MSNBC.

“George Zimmerman ain’t even white,” one of my Latino coworkers said over lunch one day. He was a thin, handsome man with a salt-and-pepper beard and wide, watery eyes. His skin was a couple of shades darker than mine, smooth but weathered. “If he was a white man, I would think it was racism. This was self-defense,” he insisted.

“I don’t think Trayvon was that innocent honestly. Why did he have those kinds of pictures on Facebook?” my white co-worker pondered. She was eating a ham and cheese sandwich cut into diagonals which she studied as she posed her question.

Adderall-manic and emotionally fraught, between the hours of 11 PM and 7 AM, I appointed myself an unofficial member of Trayvon’s legal and moral defense team, fighting for him amidst people who could barely see his humanity, much less his innocence. At times, I argued with my coworkers so assuredly, so viciously that our boss eventually prohibited “conversations of a personal nature.” We were silent, but the tension, heavy and unspoken, remained.

The day of the verdict was humid and gorgeous; the kind of day that solidifies my love for Chicago and ensures my ability to survive another soul-destroying winter. I sat in my pajamas on my cousin’s brown and tan couch with the blinds drawn. The not-guilty verdict was announced and something in me broke, tears bursting forth where before I had only felt anger. It was the turning point that I have heard many black Americans speak of, the moment of realizing exactly where we stand in this America.

That verdict, and what was an amazingly personal and emotional attachment to Trayvon Martin, galvanized me. I quit my retail job and began a year of service with AmeriCorps, making friends who identified themselves as activist and radicals. I was introduced to the network of young, fiery protesters who form the spine of this city, who ran away Donald Trump and ousted Anita Alvarez, devoting their entire lives to bettering a city as politically charged as it is politically corrupt. My every day became consumed with rallies, protests, and marches, and I came to think of volunteering—in addition to working full time—as a necessary, compulsory element of my life.

But depression always returns to me, as surely and viciously as winter always returns to Chicago. Sometimes it is a light dusting of snow, something I can shake off and navigate with very little noticeable effort. At other times, it is an avalanche, chilling my bones and burying me beneath my bedcovers: immobile, frozen, and alone in my cold dark.

I am not a person who can be an activist, or contribute to the cause in the way that I was taught to do. I don’t have the mental or emotional capacity to be on the front lines, holding signs and marching, demanding, yelling. That is not a healthy or sustainable way of life for me. I was taught that “activist” is a verb not a noun, and one that must be earned in sweat and handcuffs. Depression leaves me raw and peeled, all of my tender bits exposed and vulnerable to the open air. How I responded to Trayvon Martin’s death—breathlessly following all details of the case via social media, refusing to protect myself from the more gruesome elements of his murder such as the 911 recording of the gunshot and Trayvon’s screams—is not viable for me. I need a certain amount of emotional space. Marches, direct actions, and physical protests are necessary, but the physical model of protest and rebellion is not the only one.

I am somewhat ashamed to say that I did not retweet or even look at look at pictures of Sandra Bland or Laquan McDonald. I know just enough of the details to be angered, and know that video of Sandra, smiling, black, and female with Midwestern roots is enough to make me come undone. I avoided the video of Laquan’s shooting until I no longer could, when my job placed the TV on a station which played it on an endless, miserable loop. Earlier this year, I read an article arguing that doctors and medical professionals often grossly underestimate the pain their black patients are experiencing. I’m wondering if this same model—of overestimating the ability of black folks to endure, fight, withstand—applies to the way we perceive our emotional strength and hardiness, too.

I still volunteer. Recently, I connected with an organization dedicated to South Side Chicago urban gardening and food justice. But I balance that work with looking after myself: I have to be able to wake up in the morning and not be too devastated to go to work, to write, to live. The most critical piece of information I took from the anthology This Bridge Called My Back comes from the Combahee River Collective members gathering to say:

Change requires a lot of heat. It requires both the alchemist and the welder, the magician and the laborer, the witch and the warrior, the myth smasher and the myth maker.

Hand in hand, we brew and forge a revolution.

This statement was confirmation of my ability to be of use and in service to the communities I love and need, while also maintaining my own mental and spiritual well being.

As a member of several marginalized communities, I am fully aware that my people are in crisis. Black folks, Chicagoans, women, queer folks, and artists are all facing diverse, unprecedented, and devastating realities. Since this is not a country that cares to save us it is up to us to save ourselves. So I do. I save myself, care for myself, and help others when I can. I volunteer, but I also take days, or weeks, off when I need to. I know that you can march and scream and pound the drums for revolution, and you can write for a revolution, and strive to write yourself, and at least some of your people, free.

I have dedicated my life and art to the people I love, those farthest in the margins and most at risk. I amplify our voices as much as I can, never to speak for us, but always speaking to us. I hope that my writing, or my art, or just my existence, as a poor black girl from the South Side of Chicago, can make someone else’s life more possible, while knowing that the only life I can save is my own. ♦

Jasmine Sanders is a writer and alchemist from the South Side of Chicago.