Being in the minority is hard, but you’re not alone. 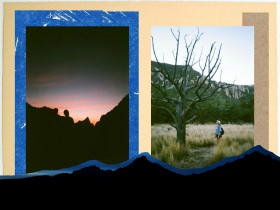 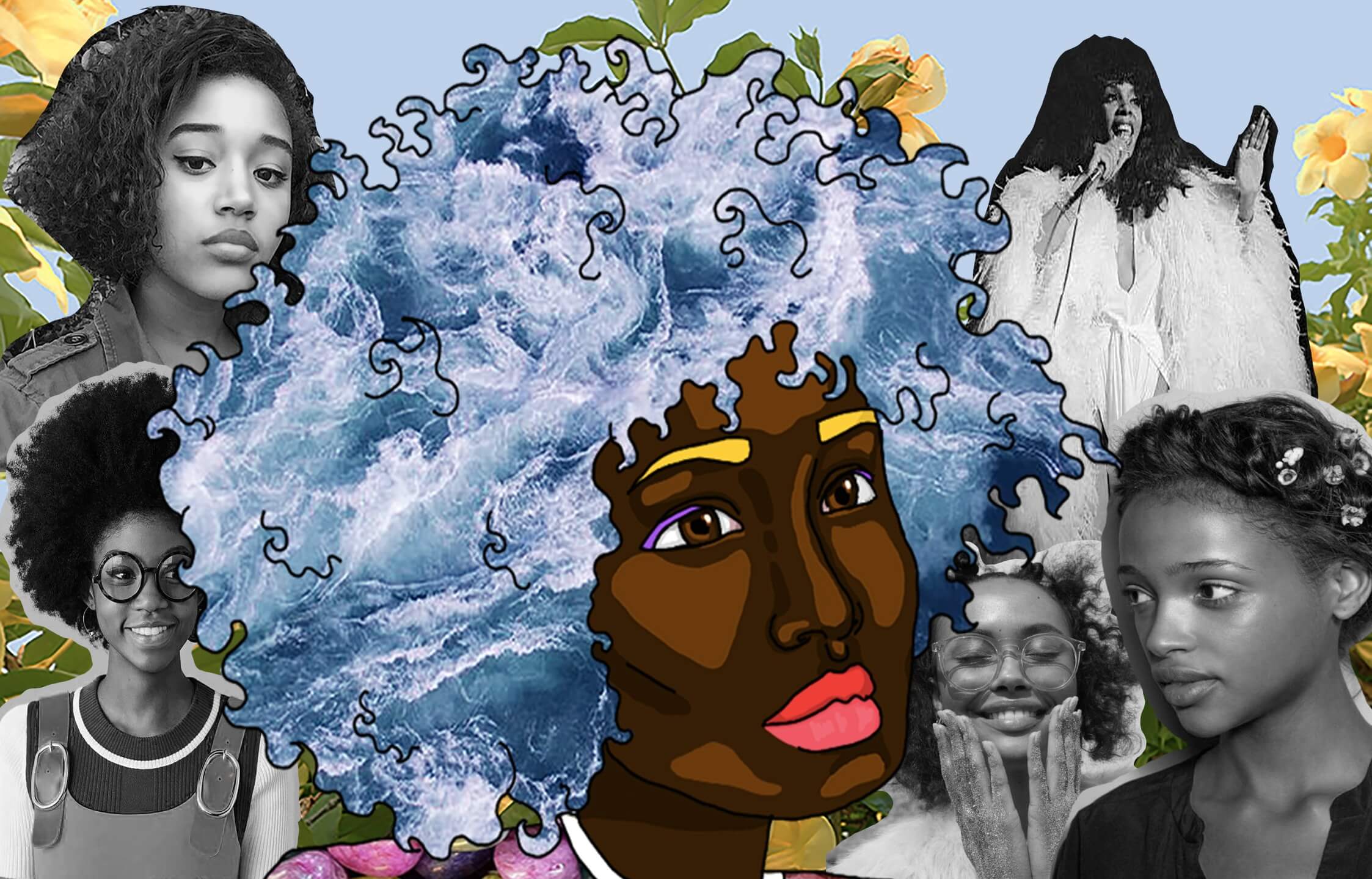 I often think about what my life was like in elementary school, particularly the sparkly shroud of innocence that covered my first-grade year. I went to a red brick public school where as far as I was concerned, the only problem that faced me was a brunette named Sarah, who didn’t like me very much. I sang in talent shows, did yoga class after school, and bought matching High School Musical sweatshirts with my best friends. Besides my habit of crying too often, and the time when I split my cheek open on a staircase, everything was perfect.

The paint started to chip off my luminescent bubble when I switched to a “posh” private school. I had never been teased about my hair before. Thanks to the pale boy, who now considers himself an up and coming “rapper,” for ripping off that Band Aid. I’m still agitated at the sound of the name Sonic the Hedgehog, which was the nickname my classmates gifted me in reference to my fro. I wasn’t used to having to prove how much money my parents had, or having teachers who didn’t care to pronounce my name correctly.

My race wasn’t something I’d ever had to consider, but suddenly I was in an environment where, for a whole day, none of the white kids went near us “colored” students (what a select few called any POC), because we had just learned the watered-down version of the Trail of Tears. We black students might’ve found comfort in each other had it not been for the sheer awkwardness between us. We were a small group spread across different classes who had no real contact besides the occasional meeting of eyes. That day, I listened to my white friends proudly break down their 2 percent German, 16 percent Italian backgrounds in the stairwells. (I imagine they thought these percentages somehow distanced them from the scene of the crime.) I kept my head down, praying that no one would ask me. All I would have to say was “black.” Just black.

My perception of blackness was hardly my fault. My teachers had given me such a one-dimensional take on African-American history that “black” as an identifier seemed to me a stubborn piece of gum under my shoe. Black wasn’t fascinating; in my case it couldn’t even tell me what country my ancestors had originally come from. Back then, to be a black girl was to try, desperately, not to acknowledge that it wasn’t always the white kids that laughed at your hair. It was to feel the burn of a black boy teasing you for months after. And to wonder why something so simple hurt so bad.

It took a while for my school to morph into a place where I felt safe when topics revolving around race came up. Through scholarship programs bringing in more kids of color, there was influx of black students who understood me on a new, different level. This year, we have a Black Student Union where we talk about everyday injustices—some new to them and some far too familiar. If someone grabs at my hair, I find solace in this newfound space where I know that I’m around people who understand my frustration.

I’m currently living through what I like to call my “Lucky 14.” Those are the two words I draw into every fogged up window as a promise to myself that, no matter how tough things get, I won’t let my 14th year of existence be something I look back on with regret and disappointment. It’s a promise that I will talk about the things that I care about, and care about things often. It also means that I won’t allow the deaths of black women in police cells be what I think about when I hug my mom. It means that I won’t scold my brother each time he brings home a fake gun, or wears a hoodie on his walks alone. To let these thoughts overcome me would be to subject myself to a tornado of anxiety that I simply refuse to withstand.

This year, I am the girl who brings up the oppression of black women in almost all of her classes and lets her white peers know when they say something ignorant. I don’t care if I am the main attraction at the carnival: Watch as this EXOTIC CREATURE balance both race and gender issues, all while explaining to you why white girls don’t do it better. This so-called teen angst—or what I prefer to call my angry black girl militancy—isn’t the only thing that defines me. I am also the girl who makes her parents drive her to Arizona just so that she can say she’s been in the same time zone as one of her best friends. I am the girl who dances awkwardly at Homecoming, and wears her hair in an afro on the weekends and in a set of uneven buns to school. I touch my mascara-crumb-dotted cheeks too much, and run around at sunset with a group of girls who wear their melanin on their sleeves. I can be all of these things.

My Lucky 14 means I can be a carefree black girl. Not only can I have moments when my race and gender don’t weigh heavy on my shoulders, but I deserve them. All black girls do. Whether you’re a second-grader with puffy hair, or a high school freshman whose English teacher is probably fed up with all of the essays on race, you deserve to feel the joy of your identity, not just its weight, even if only for a moment. We are all worthy of that laugh-so-hard-your-stomach-hurts haze; the warmth of the sun washing over our skin without worrying about how dark we’ll become; the funny feeling that being around someone who makes you think of rose petals and a hypothetical forever brings.

To be a carefree black girl is to say, “I don’t care if you like me. My sisters love me and when everything hurts, that’s the best thing.” To all the girls bound by insecurity like thick hair wound tight around the teeth of a comb, and whose best never seems good enough for this world, I promise you, we are our best thing. ♦

Brianne is a 14-year-old writer and high-school student who survives on overly dramatic TV and mac and cheese. You can find her only slightly cringeworthy fiction here, and she publishes the occasional article here.