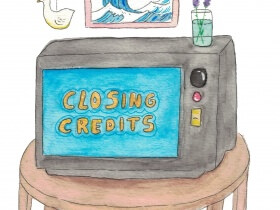 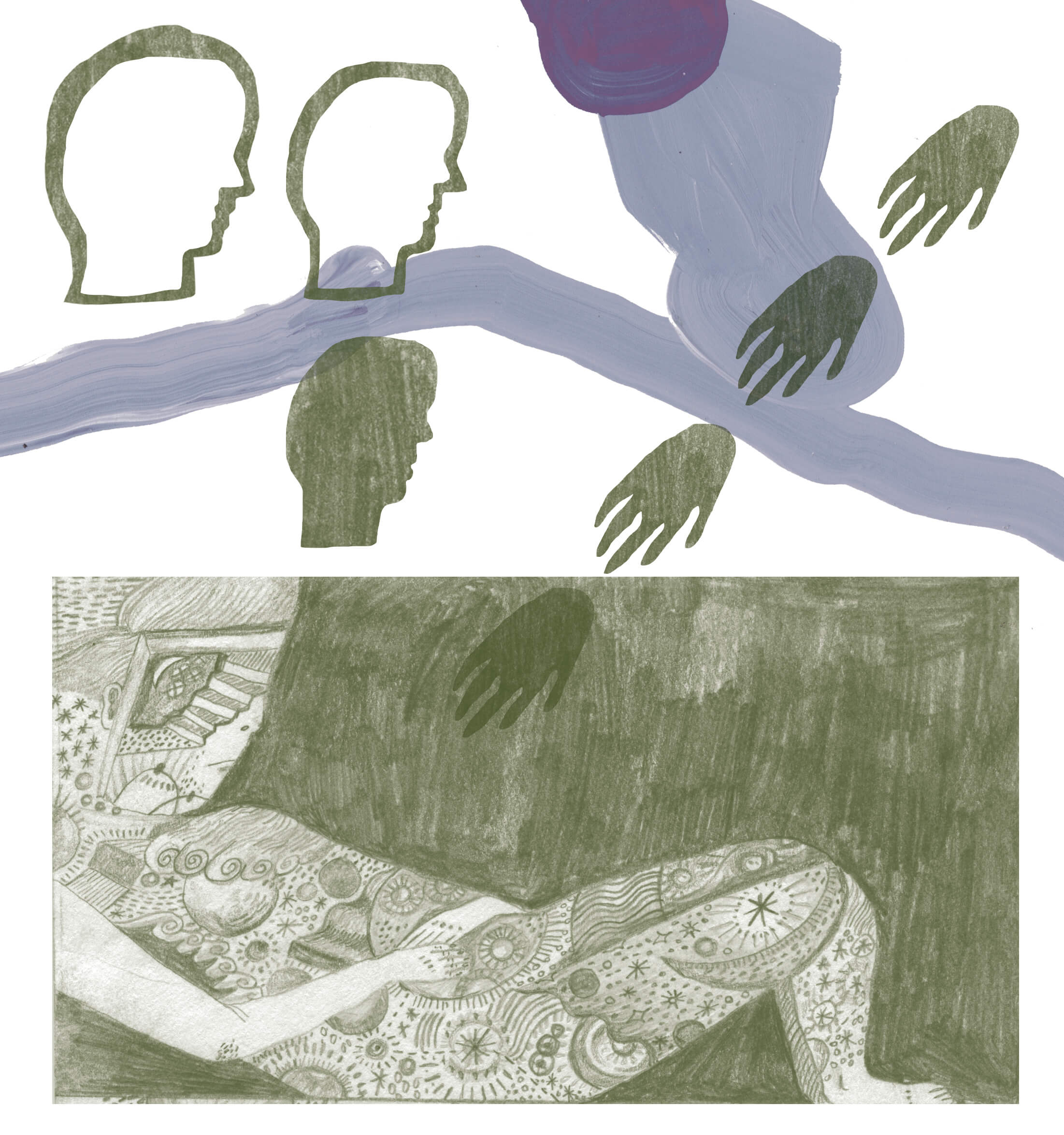 Philosophy was my first love. I first studied the subject in my freshman year of high school, and I’d spend all of my free time researching philosophers. I found it incredibly refreshing that we had the opportunity to study something that helped me see myself and the world more clearly and critically. The Swiss-French philosopher Jean-Jacques Rousseau’s work immediately fascinated me, because even though he had lived in the 18th century, many of his ideas felt current, and I could apply them to my own life.

In Emile, or On Education, Rousseau mentions two concepts I find particularly appealing, “amour-propre” and “amour de soi,” which both translate to “self-love.” There is a slight difference between them: Amour-propre means one’s self-worth depends on the views and expectations of others, and can only be found externally. Amour de soi, on the other hand, means one’s happiness and opinion of oneself are not dependent on what others expect, and since each individual is unique, nobody can be measured in comparison to anyone else. According to Rousseau, “Selfishness, which is always comparing [one’s] self with others, is never satisfied and never can be; for this feeling, which prefers ourselves to others, requires that they prefer us to themselves, which is impossible.” Self-fulfilment is possible as long as no one compares themselves to anyone else, or tries to match standards set by others.

For a long time, I was a living example of someone who desperately quested after external validation in order to erase the self-doubt and the irrational insecurities that made chaos of my mind. In school, although I had good grades and a solid group of friends, I felt like I had to pretend to be someone I wasn’t. Whenever someone said or did something that hurt me, I would think twice about letting them know, figuring that if I spoke out I’d be considered unlikeable or rude. At school, when a classmate said something I didn’t agree with—even about a cause I was passionate about—I’d decide that it probably wasn’t worth intervening. So I didn’t. I nodded along, thinking my silence made me likeable. I needed everyone to like me, and I based my day-to-day life on what I thought would please those around me. It must have been mildly depressive to witness, really, it certainly was for me: I felt like a spectator of my own life.

My lack of “amour de soi” also fed my overwhelming desire to be in a relationship or, better yet, to have someone love me in a Fitzwilliam Darcy kind of way—so despairingly and uncontrollably that any minute they spent away from my side would be physically painful. I’d spend hours daydreaming in class about someone who wanted me with unthinkable intensity, all the time. Their love would give me what I couldn’t give myself—the confidence and courage to live a joyful and complete life, in sync with my desires and aspirations. If I had someone telling me how fantastic I was, then it would be easier to feel content with myself; if someone else could see something good in me, then maybe I could, too. But when the daydreams ended, I’d return to the conviction that I was being unrealistic—there was no way anyone would think of me as their Elizabeth Bennett. I wasn’t worthy of being loved, and yet I needed to be loved to be worthy.

This January, I co-wrote and directed an entire theatrical production, with a cast of nearly 90 overly enthusiastic classmates for our senior class project. We showcased it to an audience of more than 600 people. At the final curtain call, I was pulled onstage, and the entire class started chanting my name, loudly, while the audience clapped. I felt so immensely proud of what we had accomplished and so grateful to have had the opportunity to lead such a spectacular show that I almost cried with joy. Afterward, the brooding, sort-of-hot guy who’d played Zeus (in a very revealing toga) hugged me twice, said I was “fantastic,” then draped his arms over my shoulders in a flirty, invasive way. In the days that followed, several of my classmates approached me to tell me how incredibly I’d done, and that if I hadn’t taken the lead the entire show would have been a fiasco. My friends and family kept insisting that only I could have done something so outstanding.

Although the recognition I received from others was reassuring, I felt even more pleased by the sense of fulfillment I felt when I left that stage. At first, I assumed I felt so good only because everyone kept reminding me how good I should be feeling, and their words undoubtedly contributed to my state of bliss. As I recorded my feelings in my journal, I wondered how I would be feeling if no one had chanted my name, or if the half-naked Greek god hadn’t been all touchy-feely. I wrote about how, during the play’s production, I hadn’t been afraid of speaking up and fighting for the decisions I thought mattered. The result had been gratifying. “I would be fine,” I wrote in my journal. Actually, I’d be pretty great. I’d be equivalently great because I knew what I had done.

A month later, I was having lunch with a friend when she asked me if I didn’t think I was in need of a “great guy” in my life who would love me ardently and unconditionally—how did I feel about being “so single,” (her boyfriend has a MOTORCYCLE). A month earlier, I would have felt so uncomfortable that I would’ve probably just mumbled something terribly self-deprecating such as, “Well, who would want to date ME! Have you seen my face?!” But I didn’t feel like that anymore. I no longer think of romantic love (and, consequently, boys) as something I desperately need in order to feel complete. I can’t deny that finding someone is quite appealing, but I’m not crying out for it in the way I was before. I smiled brightly at my friend and said, “Actually, I’ve literally never been better.”

Since January, it has been easier to appreciate the little things I accomplish daily, particularly the seemingly insignificant things I’d never appreciated before. I laugh at my own corny, suggestive jokes; I actively participate in class; I’ve stopped obsessing about my single status. Pampering myself with scented passion fruit lotions and pink bath bombs, baking peanut butter chocolate chip cookies, and re-watching every season of Gilmore Girls until I’ve memorized Rory’s witty pronouncements are small things that help me feel more comfortable in my own skin. I am entitled to experience pleasure in my daily life, and to appreciate myself as a worthy individual. And if I do something well and people congratulate me for it, I look at it as a bonus, and feel proud that someone else has recognized what I can now see in myself.

I have every tool I could possibly need to feel joyful within myself. So, no one is in love with me. Maybe someone is, but they’re too scared to come out and say it. Or, maybe Rousseau was right. Maybe feeling complete is not about being loved by anybody else. ♦

Mia is a 17-year-old writer from Lisbon, Portugal. You can find her on Instagram.