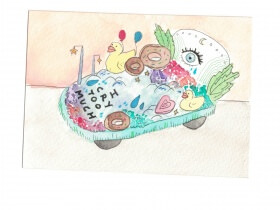 Good morning! Get ready for Thursday by getting into these links… 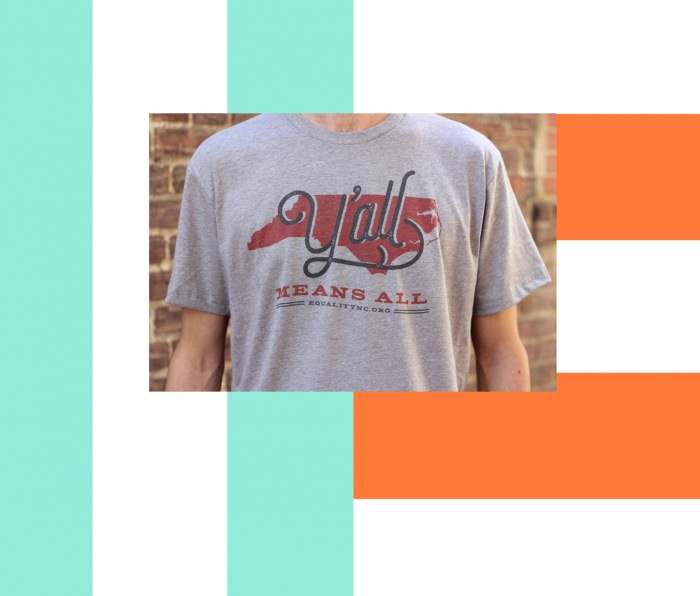 Collage by Ruby Aitken, using a photo via Beyoncé.com.

Yesterday, the U.S. Justice Department warned North Carolina that its House Bill 2, the “bathroom bill” that directly and dangerously discriminates against transgender citizens, violates the Civil Rights Act. The Justice Department gave the state government a warning that with the passage of this bill, the state could lose millions in federal funding. The bill has received backlash from numerous contingencies, including community organizations, corporations, and celebrities. 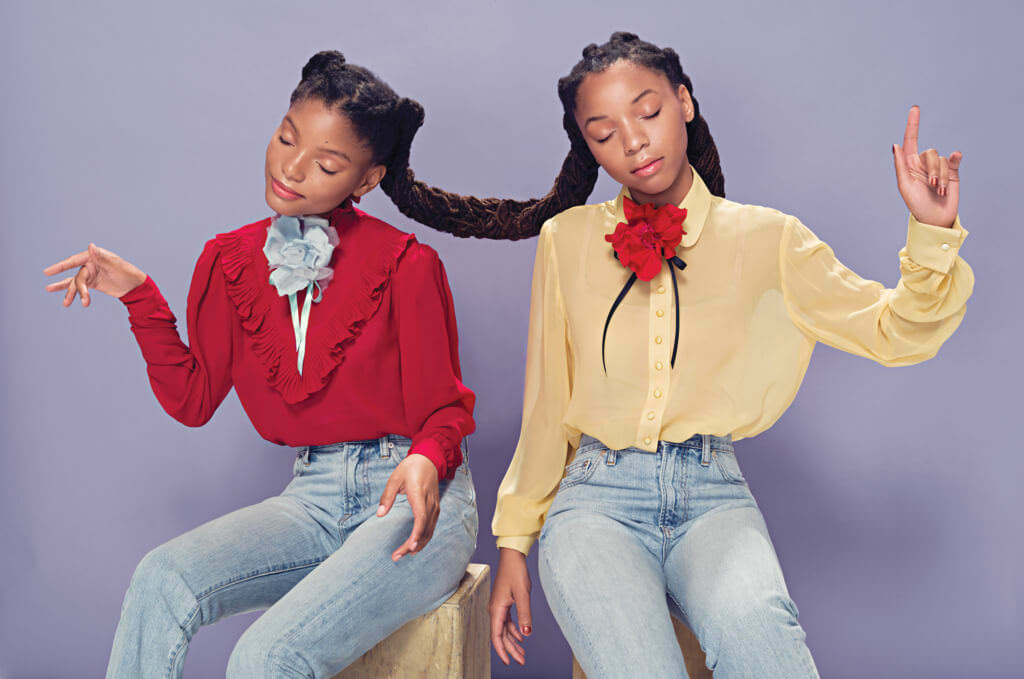 Step inside the world of the inspiring duo Chloe x Halle, teen girl protégés of Beyoncé’s and signees to her Parkwood Entertainment label. “Imagine being a teenager on that Lemonade set and being entrusted by your idol for months to keep it secret. ‘Just being in midst of Black Girl Magic was amazing,’ says Halle.” 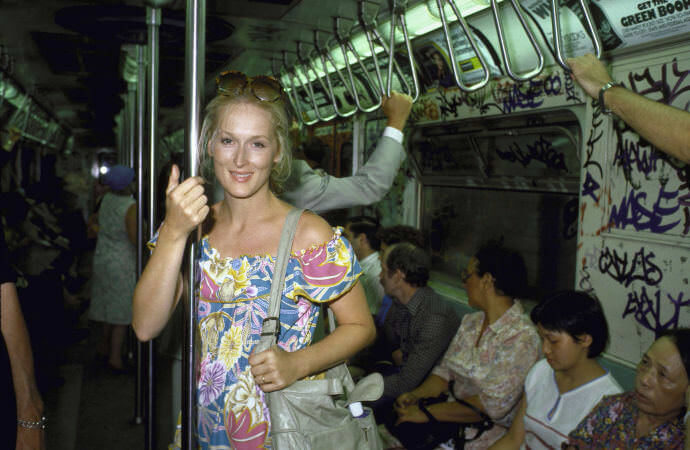 Thinking about Meryl Streep in her youth becomes a dazzling exercise while reading about the actor in her twenties. It’s all too easy to relate to her experiences of being deeply impacted by works of music, literature, and art for the first time, because I’m going through the same phase in my life. ♦