Questions about the necessity of menstruation, and more news from the internet. 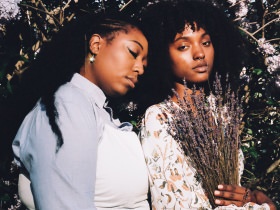 Rise and shine! Here’s the freshest batch of Daily Links… 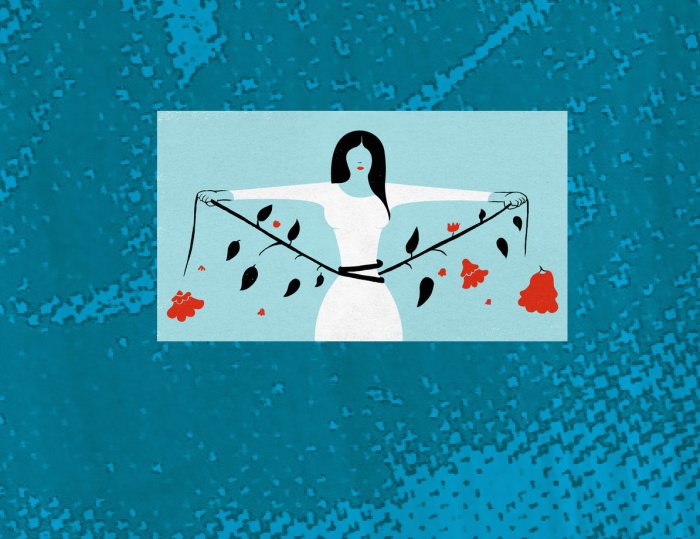 Collage by Ruby Aitken, using an illustration via NPR.

Dr. Elizabeth Micks, an OB/GYN at the University of Washington, made a case on NPR that people on birth control might not need to get their periods. The piece also delves into a pretty wild history of periods and contraception that I never knew about, including the political-religious reason there are sugar pills in packs of oral birth control.

Freddie Gray died in the custody of Baltimore Police last year. Yesterday, Edward M. Nero, one of six officers implicated in Freddie Gray’s arrest and death, was acquitted of all charges. 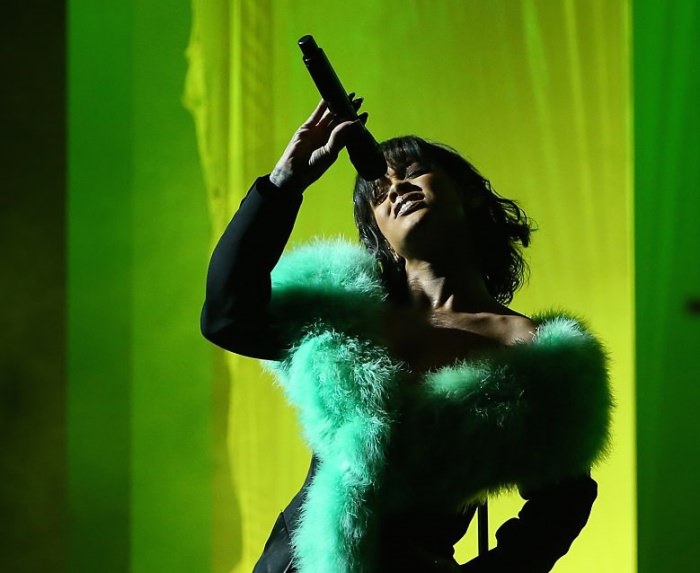 The Billboard Music Awards happened on Sunday. Rihanna performed “Love on the Brain” and looked flawless and sounded amazing, all while making an estimated millions of hearts explode.

Kesha got a standing ovation for her Billboard performance. The label run by Dr. Luke—the producer Kesha remains tethered to through her recording contract, despite her repeated claims that he abused her–threatened to block her appearance in the days running up to the show. ♦