Fighting against the lack of Asian media representation, and more. 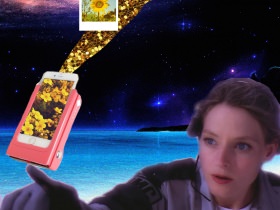 Tech Trek: Pictures of the Future

It’s Tuesday! Skate into the day with these Daily Links… 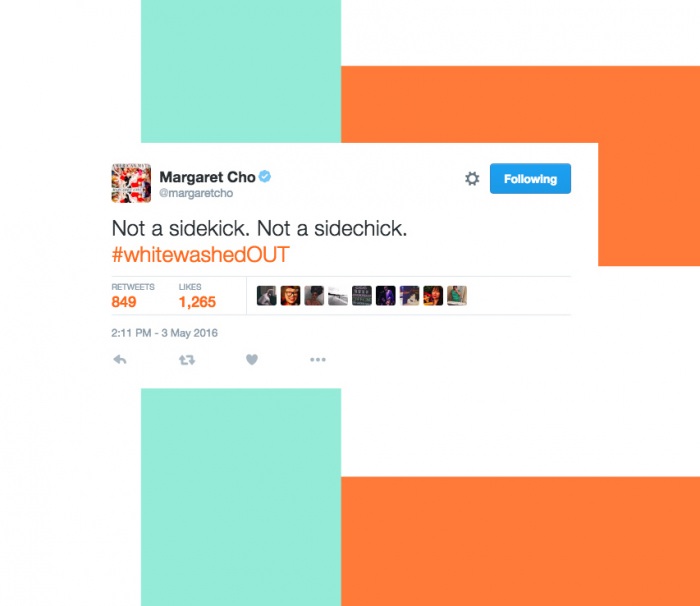 May is Asian Heritage Month, and in an effort to further stimulate discussion about the whitewashing of Asian faces in media, comedic legend Margaret Cho created #whitewashedOUT on Twitter. A look through the tag offers a peek into Asian solidarity, the diverse opinions surrounding whitewashing, and the personal experiences of hundreds of individuals who have been affected by lack of Asian media representation over the years. 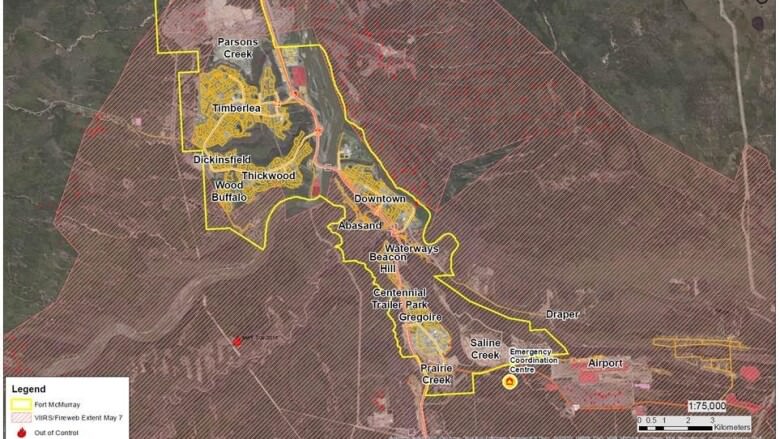 In Alberta, Canada, my home and current province, a hugely destructive wildfire continues to tear through Fort McMurray, forcing more than 80,000 people to flee the area. To date, more than 1,600 structures—most of them homes—have been destroyed by the blaze, which shows no signs of slowing down. In the face of this tragedy, however, there are some signs of hope: News of a beer company’s generosity and an outpouring of support to an evacuee bride-to-be are just two examples of the ways Canadians have come together to lend a hand to their fellow citizens in a time of need. 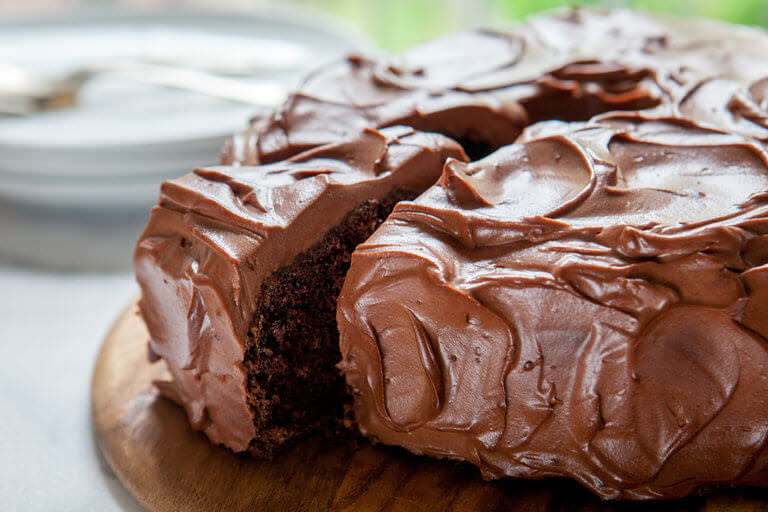 “Moist” is often named as one of the most commonly hated words in the English language. But why? This article sheds some light on why our hatred burns so strongly for certain words. ♦