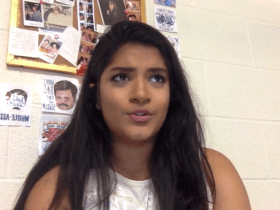 Good Tuesday! Get it started with this edition of Daily Links… 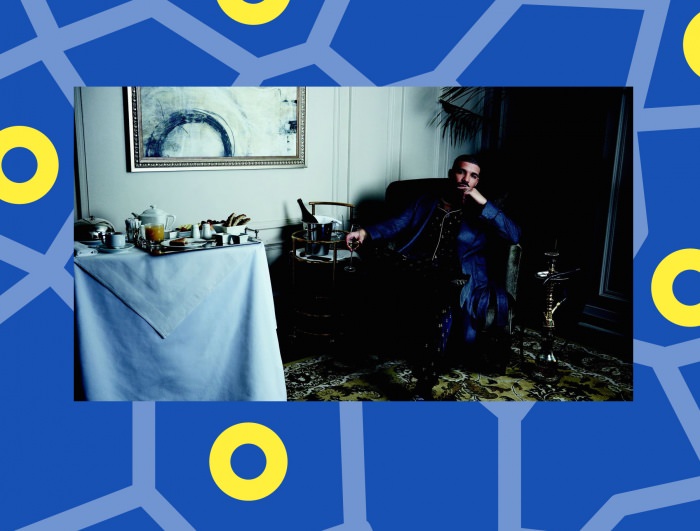 Collage by Ruby Aitken, using a photo of Drake via MTV.

After months of waiting, Drake released his highly anticipated album Views late last week. It’s available exclusively on iTunes and Apple Music for now, but it’ll be on Spotify and other streaming services starting May 6! If you’ve listened to the tracks and wondered what they’re all about, dig into this OVO-themed MTV roundtable. 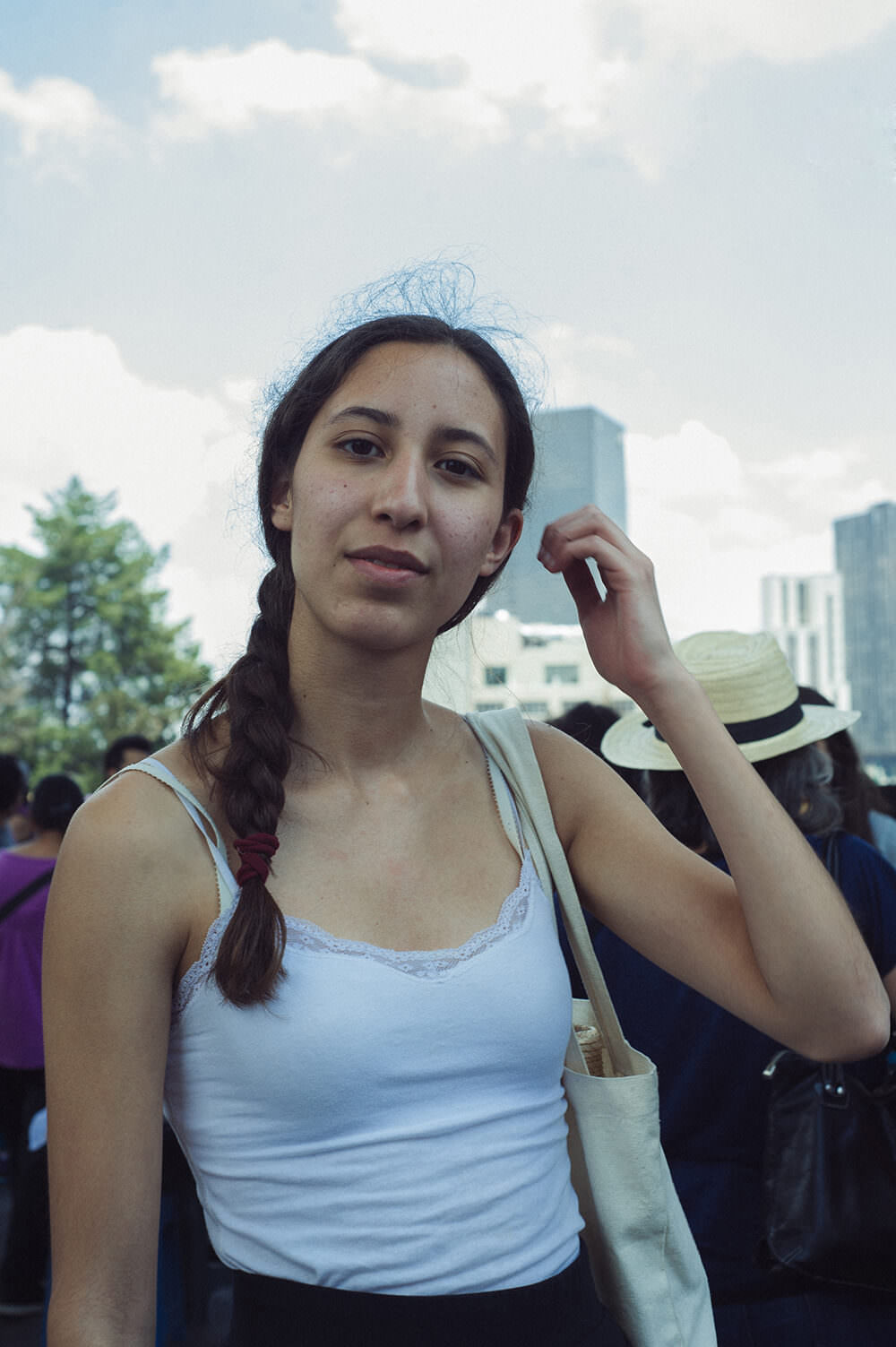 Recently, young people in Mexico City banded together to protest gender-based violence and discrimination, and you can read about some of the attendees’ reasons for marching in this i-D feature.

Ever since news of Scarlett Johansson’s casting as Major Motoko Kusanagi, the protagonist of the classic Japanese anime series Ghost in the Shell, broke late last year, major (pun def intended) questions have been raised about mainstream media’s continuous whitewashing of characters of Asian heritage. As Jennifer de Guzman writes at Teen Vogue, this casting controversy is just another addition to a laundry list of instances of Hollywood’s erasure of Asian faces. 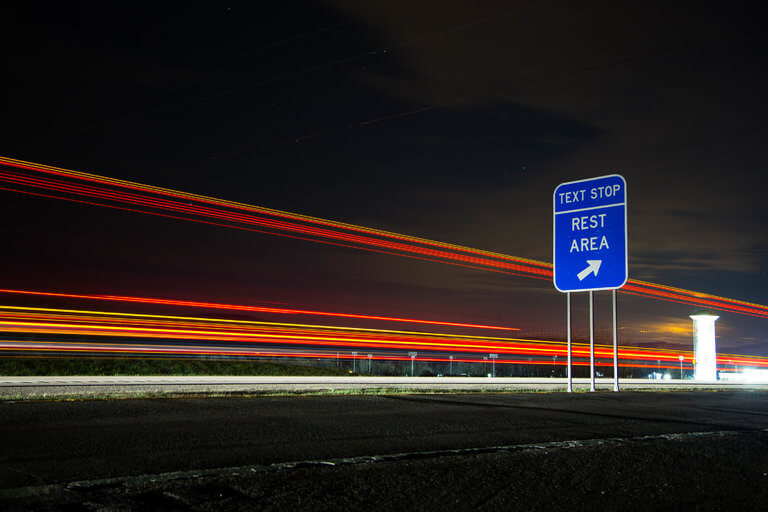 Texting and driving is no joke. A device called the Textalyzer—like a Breathalyzer with a twist—could prove promising for future efforts to cut down on distracted driving. 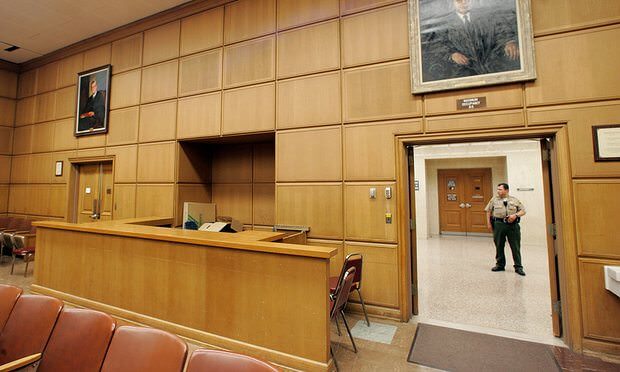 In a horrifying and shocking decision, an Oklahoma court ruled that oral sex cannot be classified as rape if the victim is unconscious as a result of drinking. This is but another example of deeply troubling fissures in the judiciary system and the understanding of what constitutes rape and consent. ♦