Get ready for a hot summer. Plus: An update on the Freddie Gray case, Beyoncé Day, & more. 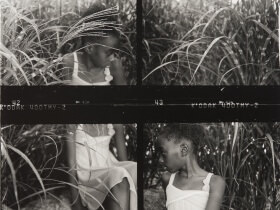 Another Thursday, another round of Daily Links… 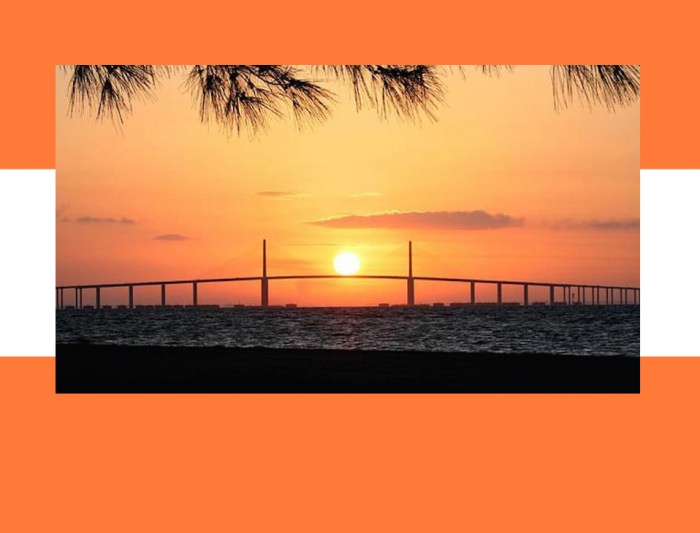 Collage by Ruby Aitken, using a photo via Gizmodo.

Global warming is becoming too real this summer. Literally.

Another black life taken away and another cop acquitted. I am tired. 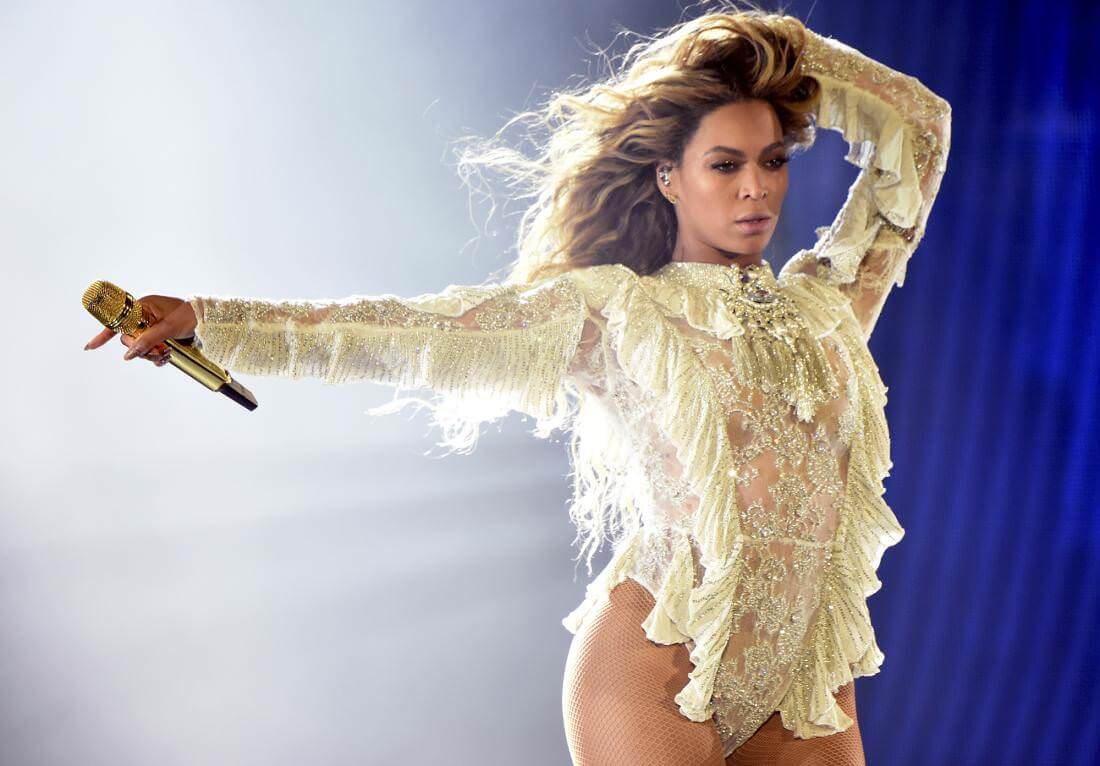 Bill Cosby could be serving some serious time if convicted of sexual assault charges. Cosby will stand trial in Pennsylvania, in the one criminal case lodged against him despite dozens of women’s accusations that he sexually assaulted them. ♦