New music from the band. Plus: A controversial law in Louisiana, & a museum prank. 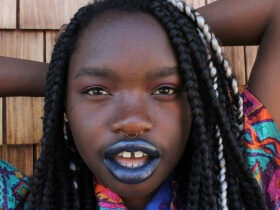 It’s Friday! Here’s another round of Daily Links… 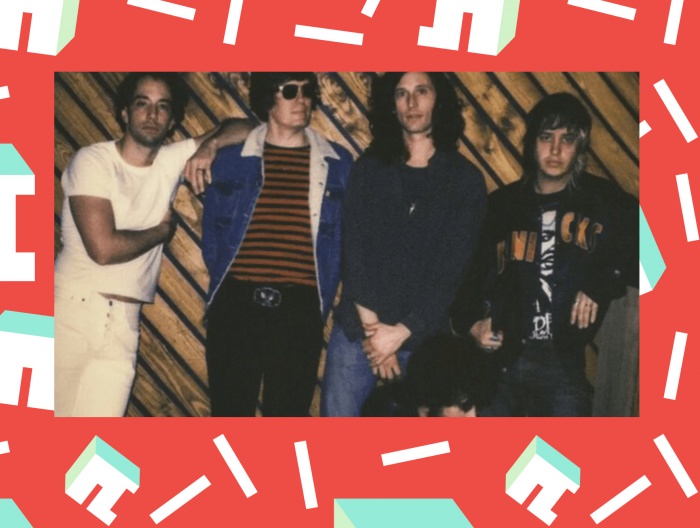 Collage by Ruby Aitken, using a photo via NYLON.

The Strokes released a new song! It’s their first in three years. 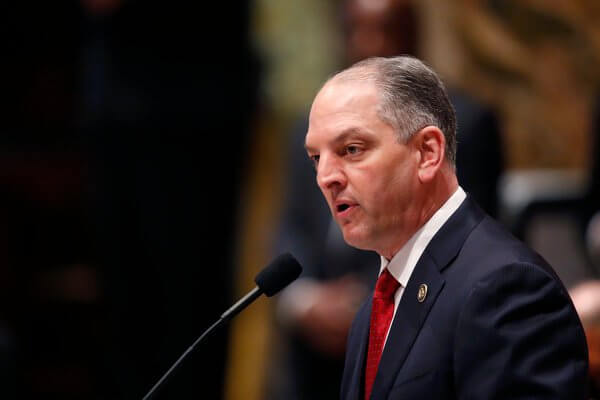 In Louisiana, violence against police is now considered a hate crime.

LMAO WE PUT GLASSES ON THE FLOOR AT AN ART GALLERY AND… pic.twitter.com/7TYoHPtjP8

Beware the reading glasses on the museum floor ;) ♦