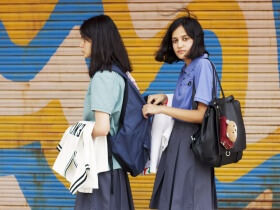 Too Cool for School

May is here! And so is the latest round of Daily Links… 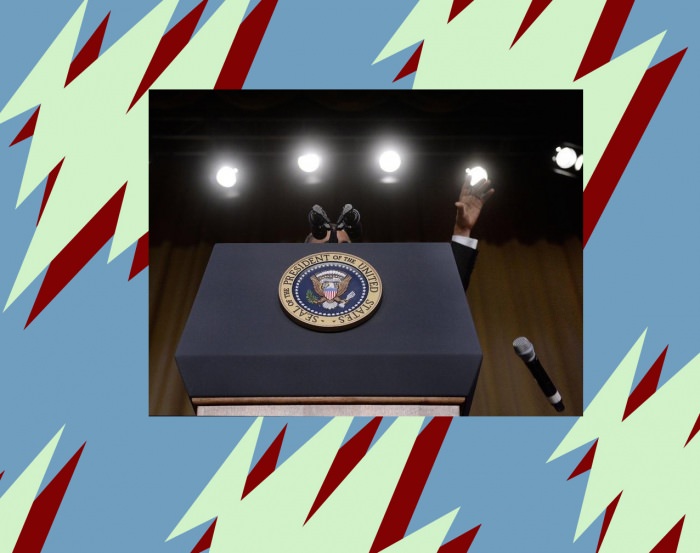 On Saturday night, President Obama had the last White House Correspondents’ Dinner of his presidency. The president definitely went out in style, including bringing his own microphone for a mic drop. 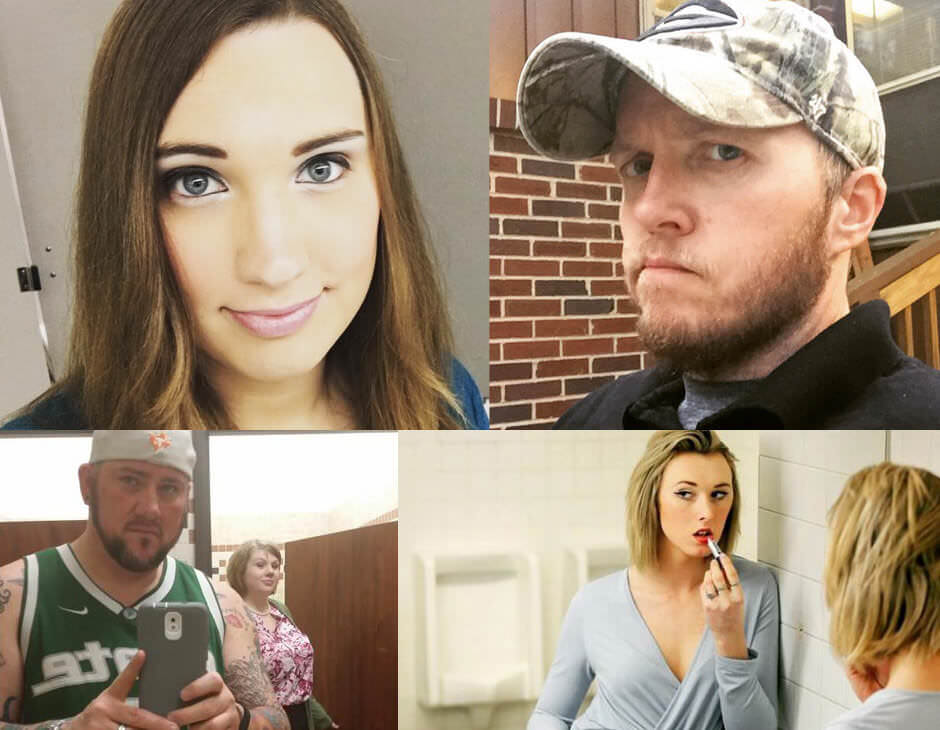 There is a vault of unreleased Prince music underneath Prince’s house, with enough songs to fill an album a year for the next century. 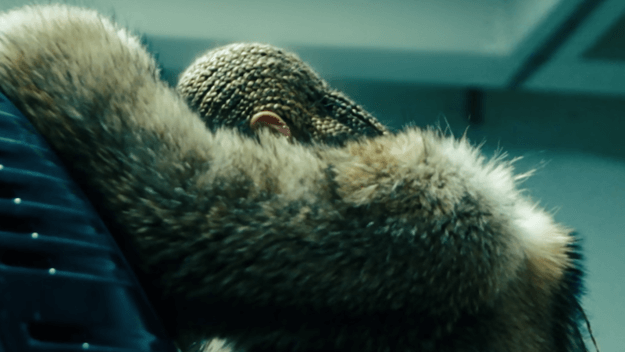 It’s only been a week since Beyoncé’s Lemonade dropped. Here’s a list of some of the best attempts to peel back the album’s many layers. ♦