An interview with DJ Khaled, thoughts on being a Drake fan, and more. 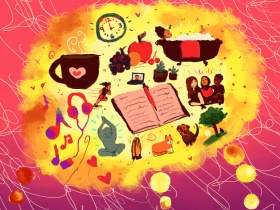 It’s Thursday! The weekend is just around the corner. Until then: Mosey through these Daily Links… 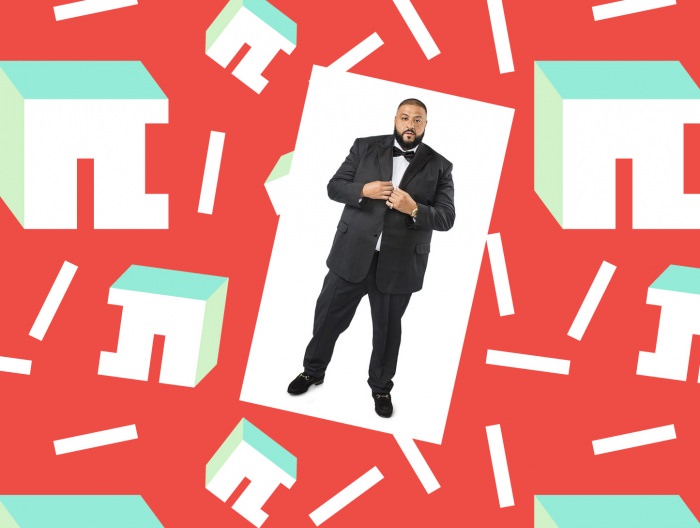 Collage by Ruby Aitken, using a photo of DJ Khaled via The New York Times.

DJ Khaled delivers his decisive definition of who “they” really are to The New York Times. Stay away from they! 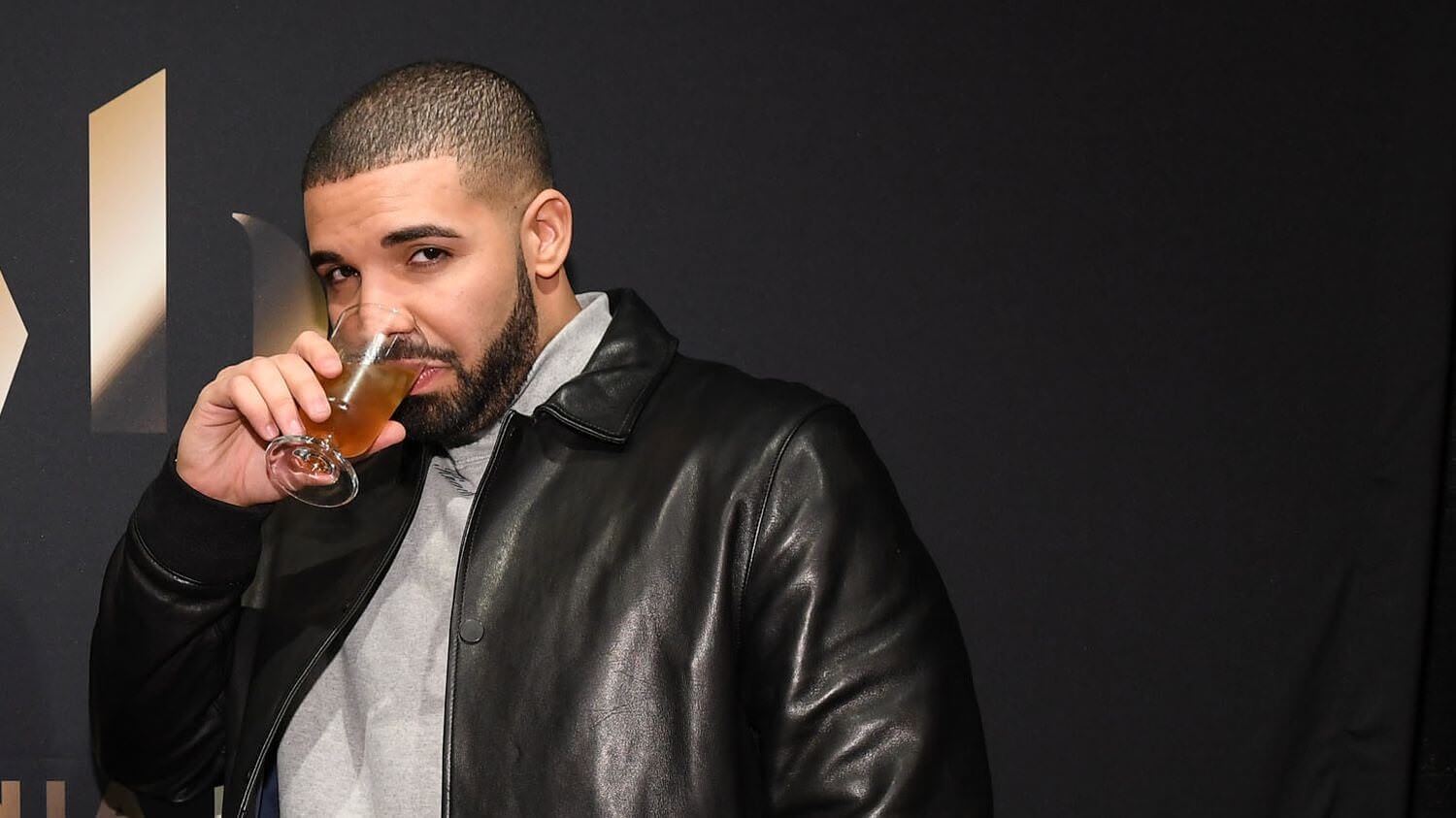 Meghan Garvey wrote about disillusionment with Drake for MTV News, and it is a welcome salve for any disappointing or otherwise awkward feelings fans might have after checking out his Views. 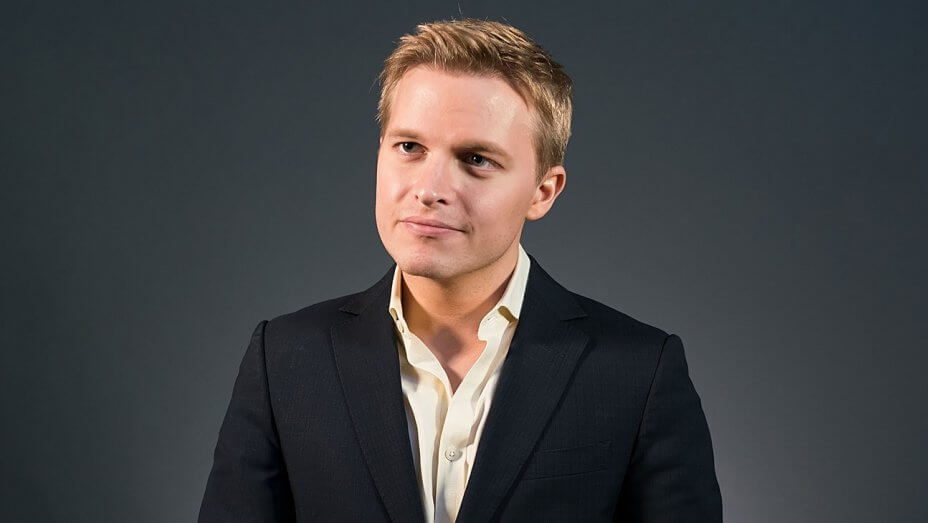 Photo via The Hollywood Reporter.

Journalist Ronan Farrow wrote an essay in support of his sister Dylan Farrow. In 2014, Dylan went public with accusations that their father, director Woody Allen, had sexually assaulted her as a child. Ronan’s piece criticizes the media for “how differently our press treats vulnerable accusers and powerful men who stand accused.” ♦