An interview with the Hamilton creator, plus more. 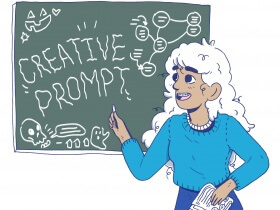 Happy Wednesday! These links will start your day off right… 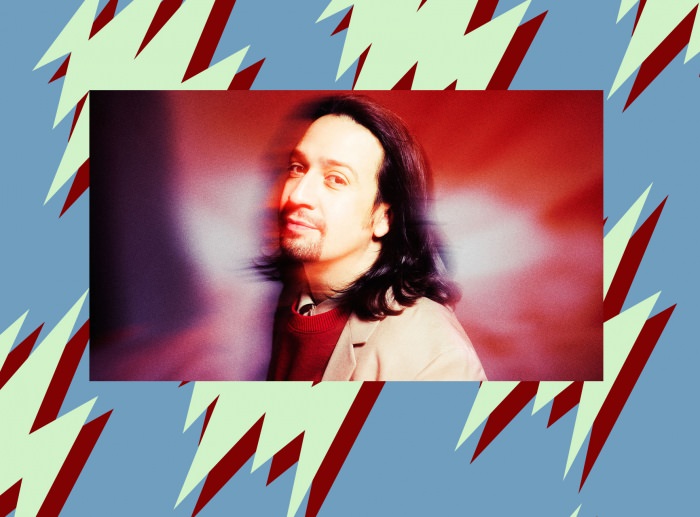 Collage by Ruby Aitken, using a photo via Fast Company. 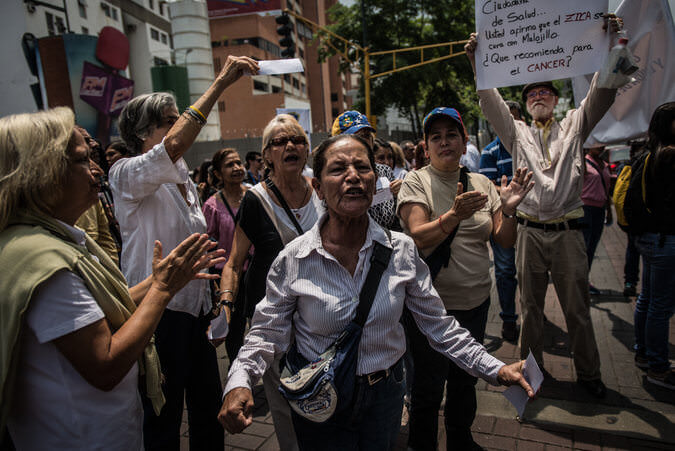 There’s a horrifying crisis in Venezuelan hospitals, as the country’s economy has sunk and the government has been at a standstill, blocking even just basic necessities from reaching hospitals. 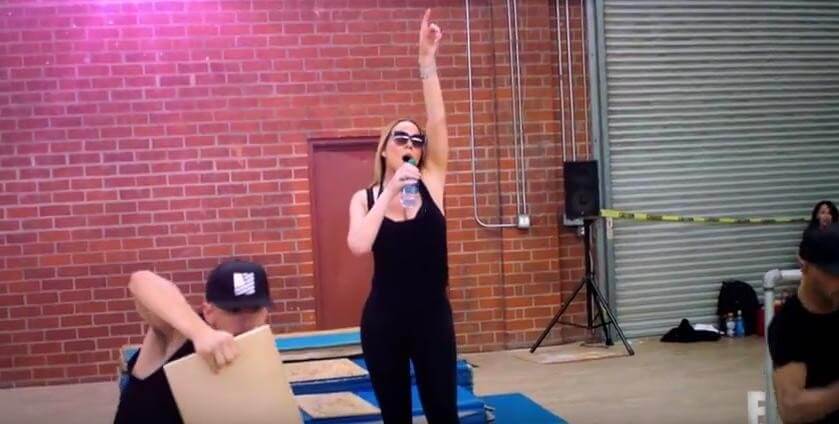 Mariah Carey has an eight-part reality series coming to E!, and there’s a preview clip, which is out of control. ♦