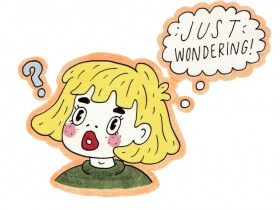 Just Wondering: How Do I Talk to My Parents About My Negative Emotions?

Good morning! Before we say ’bye to May, here’s the latest edition of Daily Links… 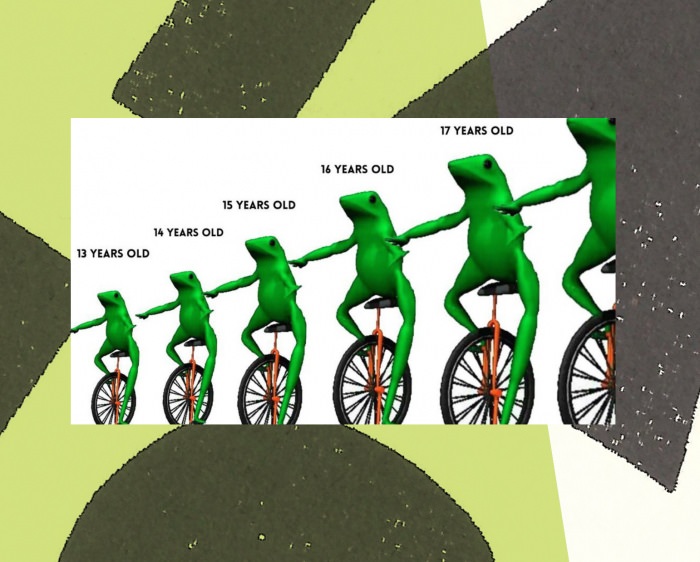 Collage by Ruby Aitken, using an image via VICE.

VICE’s Allie Conti spoke with Know Your Meme cofounder Kenyatta Cheese about the undeniable allure and multiplicity of memes. Such wow, much intrigue. 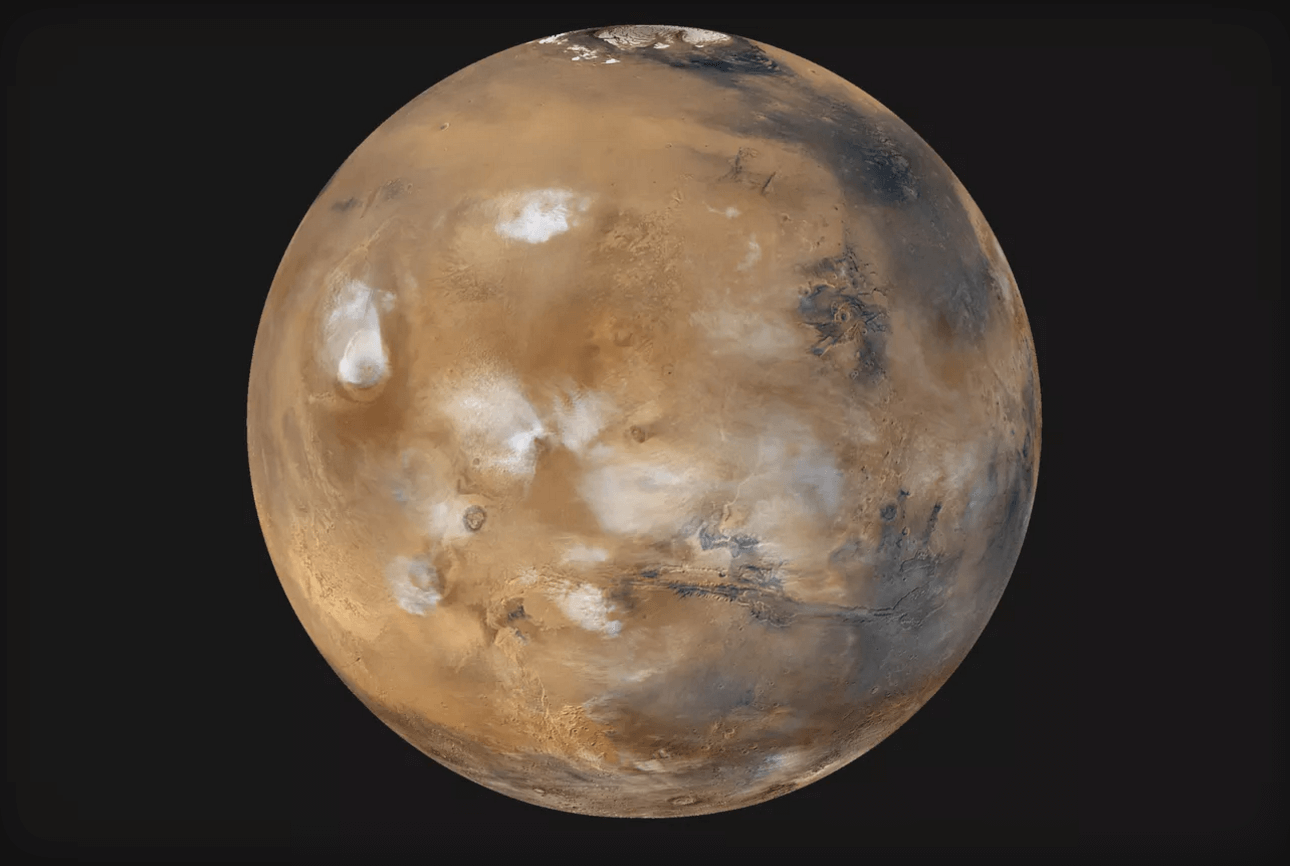 Photo via the Verge.

Researchers confirmed that Mars is emerging from an ice age! —Victoria Chiu 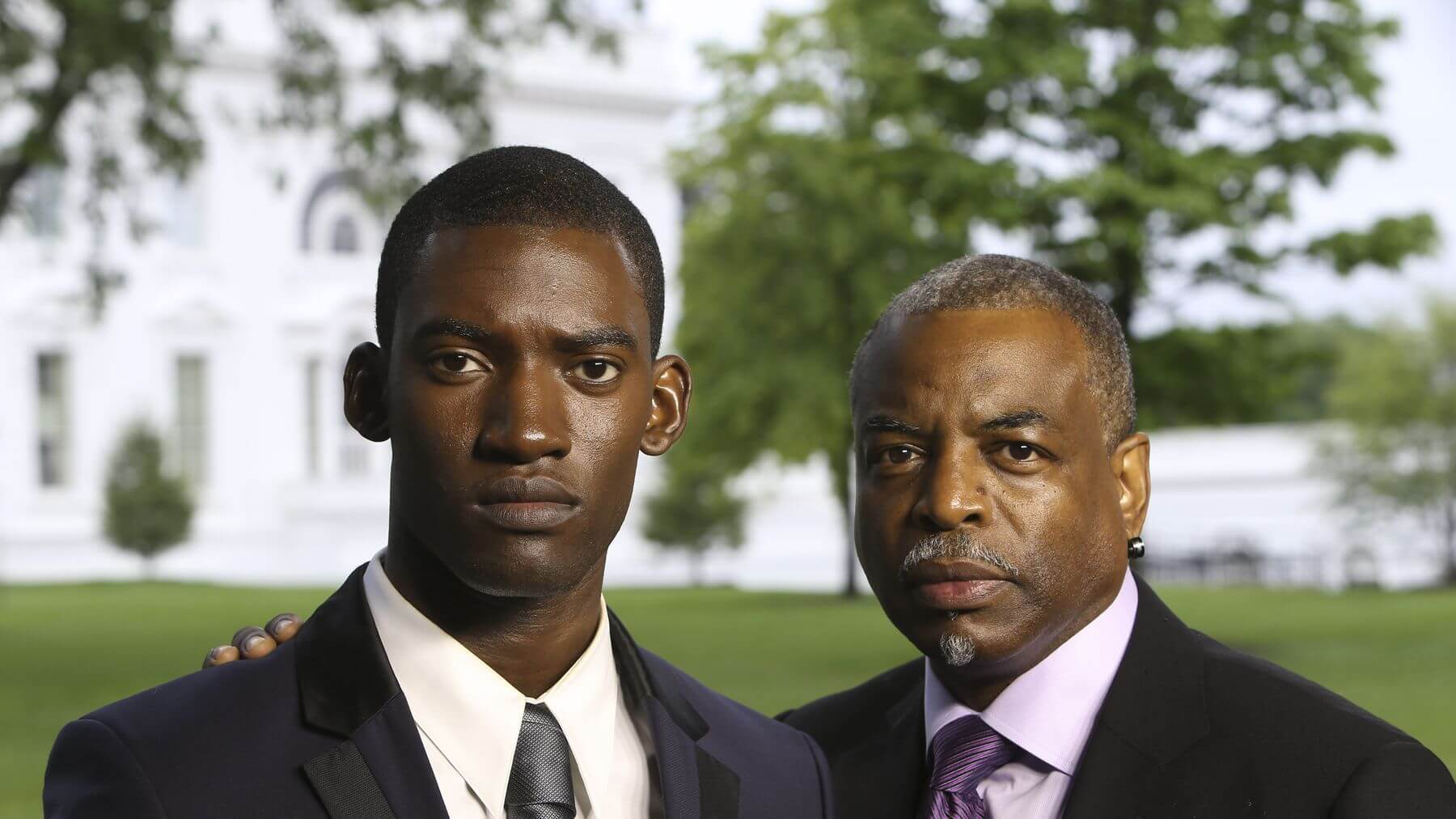 I really enjoyed this piece on why we need an updated Roots series. The new Roots—an update of the original 1977 version—debuted last night on the History Channel. 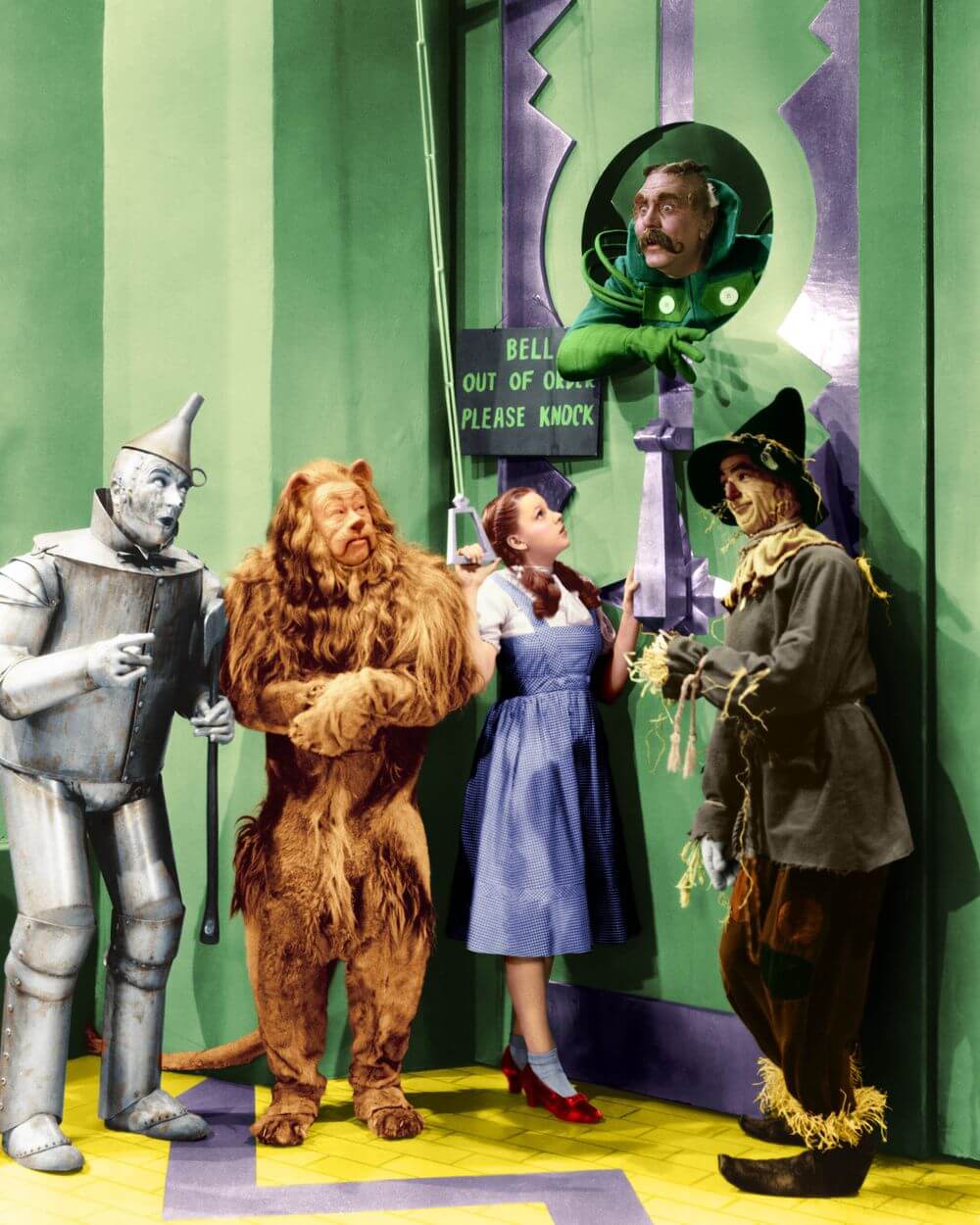 This essay on magical shoes in fairy tales makes me want to revisit my childhood faves. —Diamond Sharp ♦