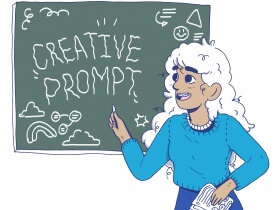 Creative Prompt: Write a Poem About a Photo

Happy Wednesday! Here’s the latest round of Daily Links. 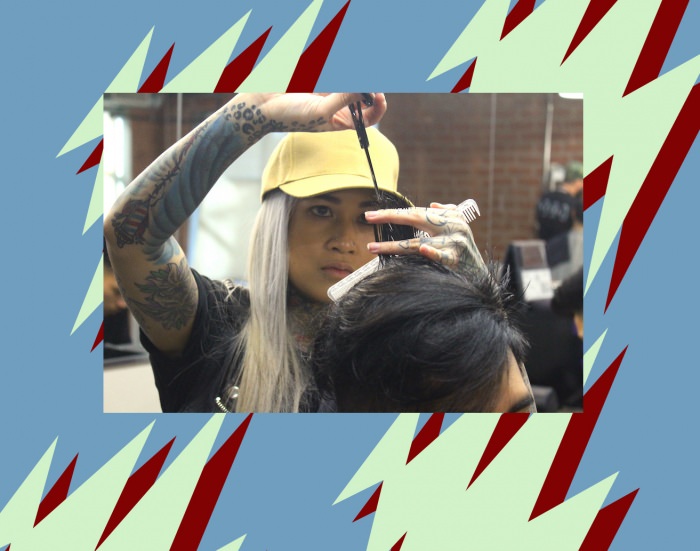 Collage by Ruby Aitken, using a photo via Broadly.

Sofie Pok is one of Los Angeles’s few female barbers. As a woman who specializes in men’s cuts, she battles stereotypes every day on the job. 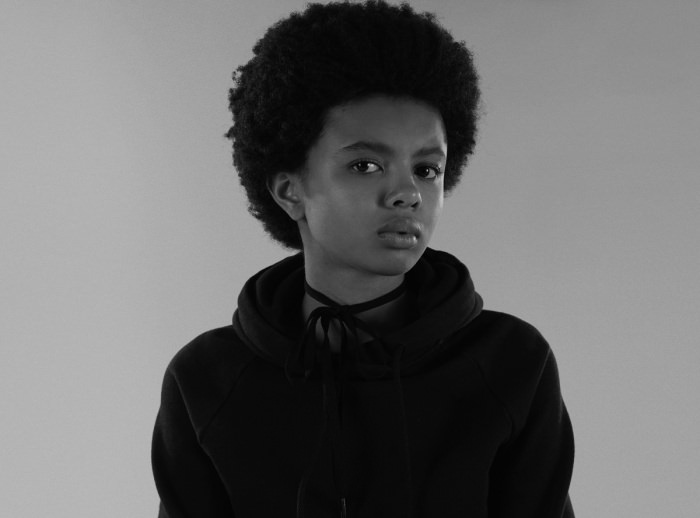 Hoodies are practical and comfy, and they’ve been a staple of contemporary-casual fashion for ages. i-D’s Nazanin Shahnavaz delves into how and why this ubiquitous item of clothing came to have such widespread popularity and staying power.

Close to four out of five women and girls living in India have experienced some form of public sexual harassment or violence. Broadly reports that the mandatory installation of panic buttons and other safety-oriented apps on all cell phones could potentially be the key to significantly decreasing that number—however, the proposal isn’t without problems.

Adele is absolutely incredible in the music video for “Send My Love (to Your New Lover),” released earlier this week. 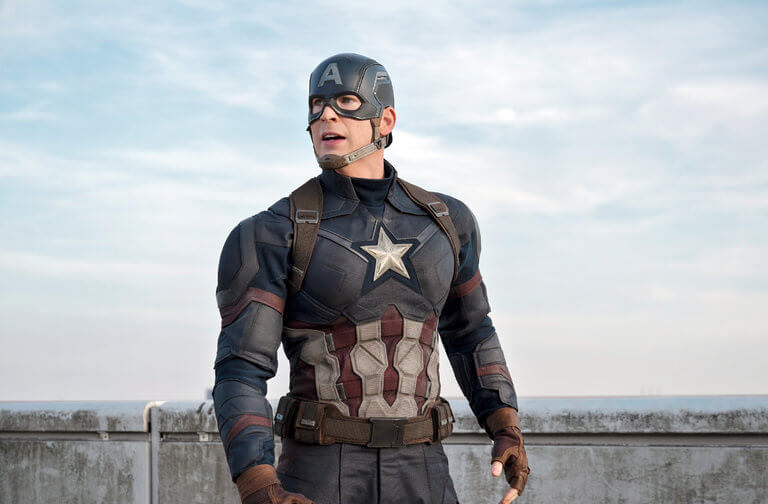 Sponsored link: And for you NYC Rooks, 92nd Street Y asked us to help them get the word out about their Young Writers’ Workshop, which is happening this summer. The deadline is June 10, so hop to it! —Rookie ♦