A new series about making friends, a global music collective, and other collaborations. 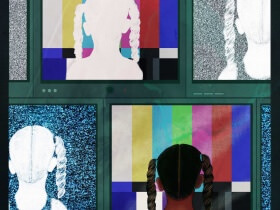 Good Monday! We’re getting back into the swing of things—starting with this week’s first edition of Daily Links. 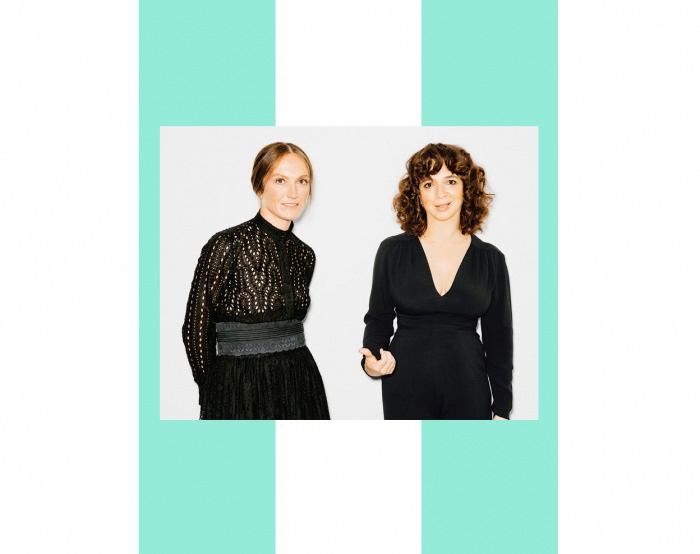 Collage by Ruby Aitken, using a photo of Vanessa Beecroft and Maya Rudolph via T Magazine.

Performance artist and frequent Kanye West collaborator Vanessa Beecroft met up with comedian Maya Rudolph for “Perfect Strangers,” a new column at T Magazine that starts a conversation between people who have never met. Listening in while Beecroft and Rudolph warmed up to each other was a treat. 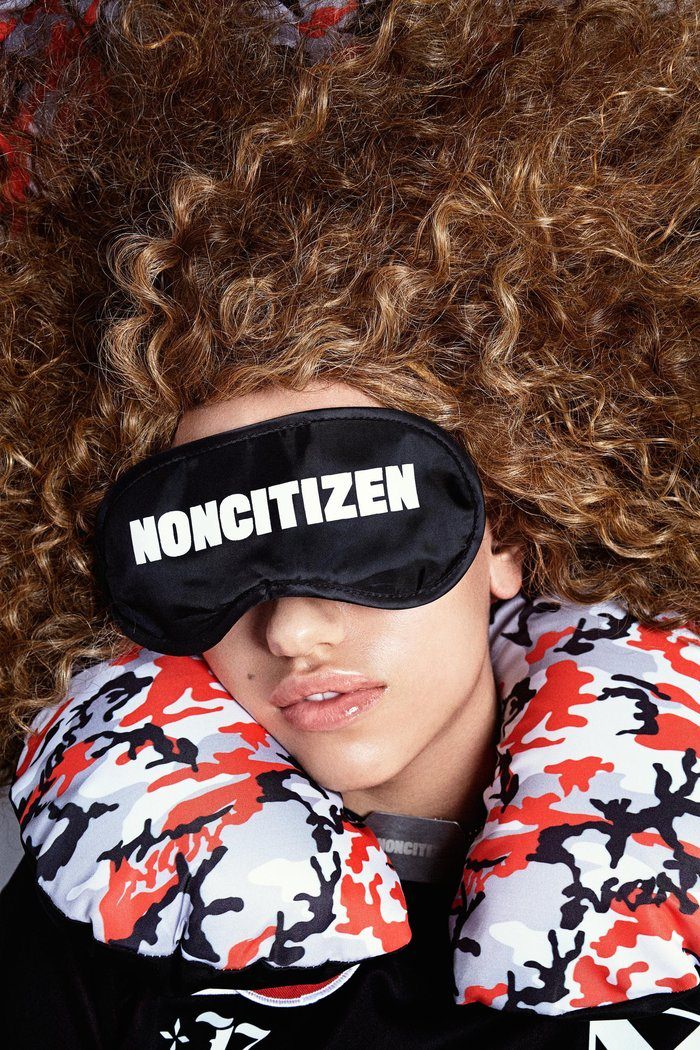 Here’s a primer and musical introduction to NON Worldwide, a collective that uses music to interrogate the “visible and invisible structures that create binaries in society, and in turn distribute power.” 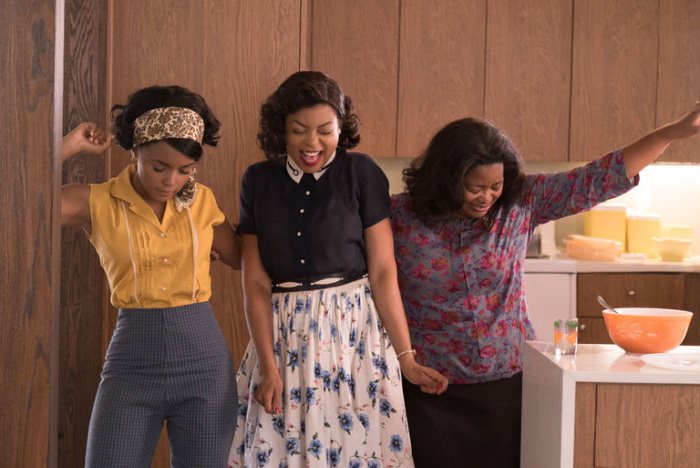 Still from the movie Hidden Figures via The New York Times.