A music video inspired by Scream, 10 Things I Hate About You, and other classic ’90s cinema. 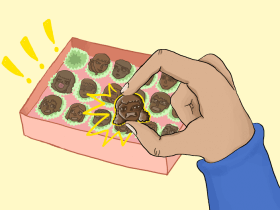 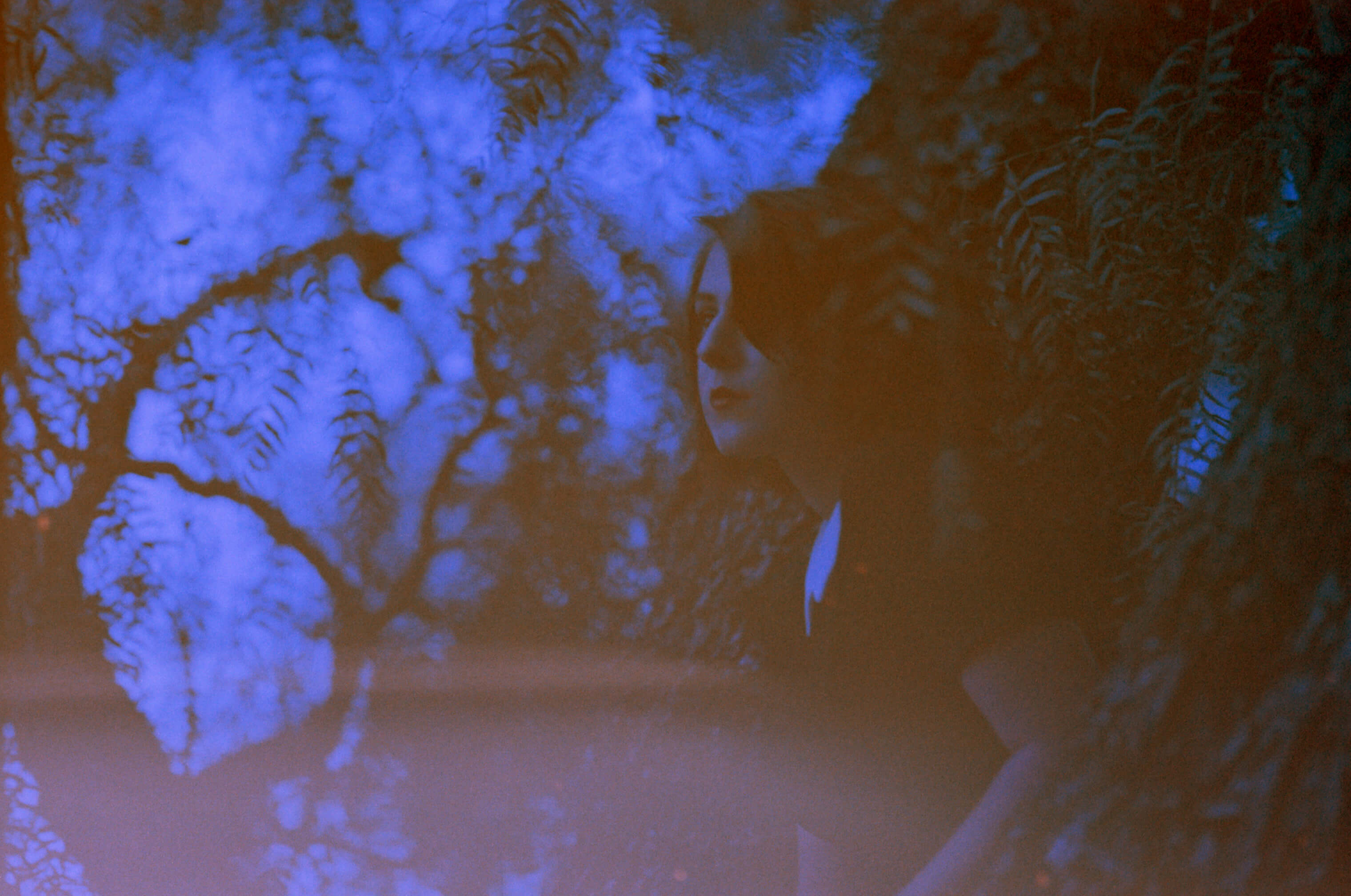 Jess Abbott, the force behind the Minneapolis pop-powerhouse Tancred, makes a musical case for the excellence of 10 Things I Hate About You, Scream, and other classic ’90s movies she counts as inspirations for her newest record, Out of the Garden. You just might pick up on those vibes in the video for her single, “Bed Case,” which you can check out post haste:

I called Jess up when she was at her parents’ house in Maine. We talked about “pop horror,” the actress Selma Blair, and referencing the Bible when you didn’t grow up with religion.

BRYN LOVITT: Hey, Jess! Congrats on releasing Out of the Garden. This record seems like a departure from the piano-pop feel of your previous two albums.

JESS ABBOTT: Thanks! This time around, I wanted my music to have a mixture of sugary pop with this dark, kind of life-bloody vibe, too. I think that partially came from my obsession with “pop horror” movies like Scream.

Well, just any movie that is brightly colorful but jagged. That was where I wanted to get my headspace. Like in 10 Things I Hate About You—Cat [one of the main characters] has a cold vibe but she’s also calling out these ingrained social issues, and then you also have Bianca [Cat’s sister] who is super bubblegum but still a good person. I watched that movie so many times. It got me amped to write songs.

You really seem to be reinventing your sound here.

Yeah! I had actually wanted to start a new band with it and call it Selma Blair.

Oh my god, that’s such a good name.

I thought so, too, but my manager and my lawyer were like, “That might be illegal,” and so I actually tweeted at Selma Blair. I was like, “Can I name my band Selma Blair?” She didn’t reply, but she retweeted it. And I was like, Does this mean yes or no? So my management just told me to keep it a Tancred album. Tancred is a name that I’m stuck with, and I’m definitely at peace with it at this point.

I have to ask you about all the biblical references on the album. Even the title, Out of the Garden, is a pretty direct [biblical] association. Would you identify religion or the bible as a theme on the record?

I wouldn’t necessarily say I identify a biblical theme, but [rather] anything that has a part in who is and isn’t in control. It is biblical every now and again. I was raised completely without God or the Bible in my life. Sometimes I feel like it’s trolled me, because I’m just totally outside the realm of religion. It feels like a slap in the face when it’s like, So I can or can’t do this thing because of the Bible?

Right. Like, “Why should its restrictions affect my life at all?”

I guess I picked the name Out of the Garden because I was writing about anyone who has ever felt like they weren’t in control. In a lot of my own experiences, that feeling comes from being a woman.

It’s so easy to read into a female-identifying artist’s work as a feminist statement, which is actually kind of sexist because it digs an even deeper hole.

Exactly. I’m not going to try to say this album doesn’t make a feminist statement, because in a way it does, and I want it to. I just want it to be known that it is more universal than that. Despite what Out of the Garden represents to me, I was trying to think back to when restriction started, and it can be traced back to the [story of the] first two human beings. We all know how the story goes, with them being kicked out of the garden. But I’m talking about everything that’s outside of the garden, and making it something more powerful than exile. Rather, treating it like the wild, and being wild in it. ♦