Scientific Inquiry: What Is the Fourth Dimension?

Time and spacetime made simple. 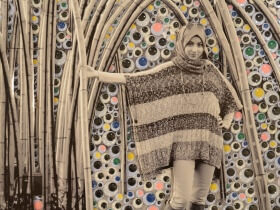 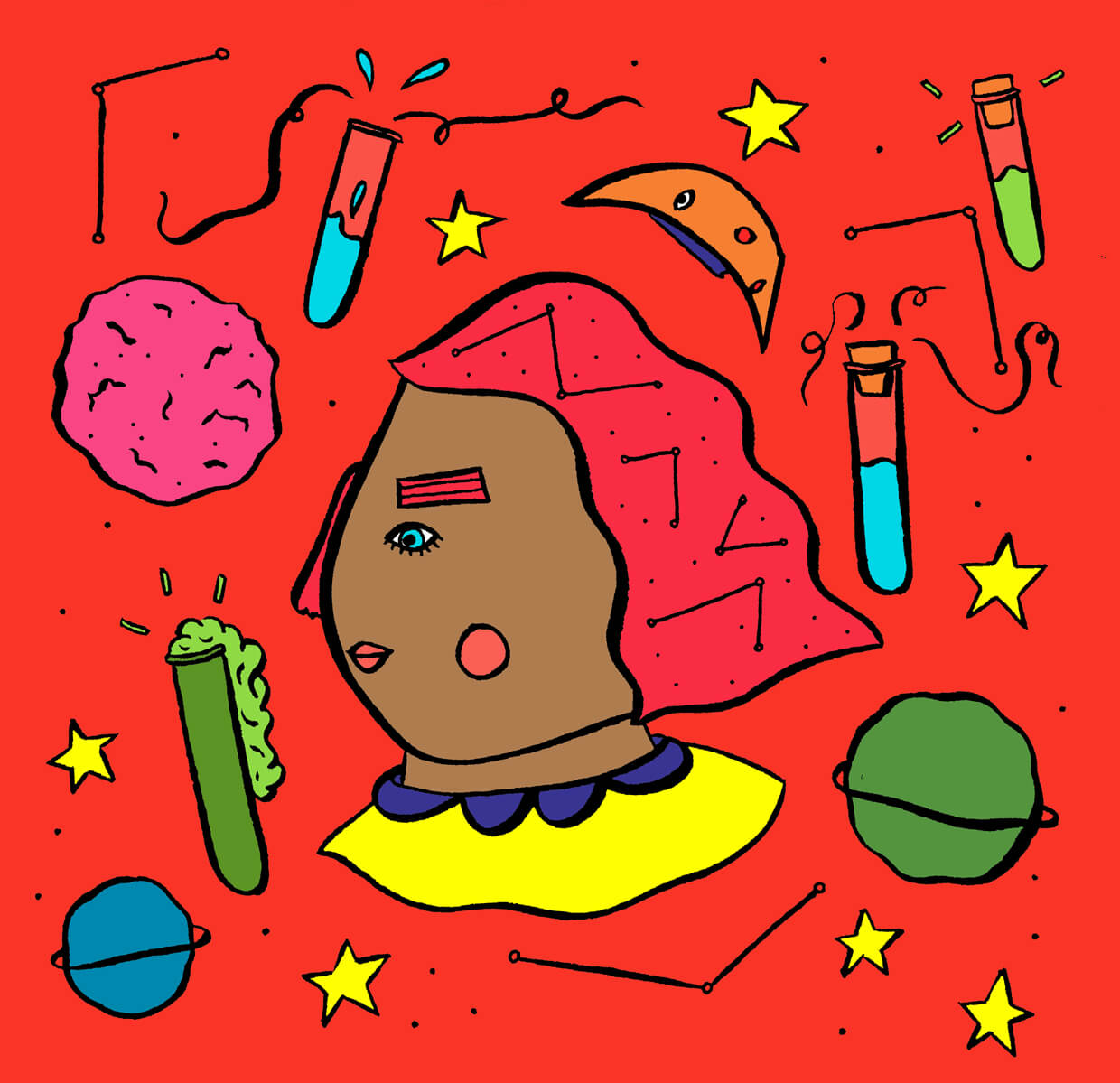 What exactly is the fourth dimension? I never really understood the concept. —May, 15, Arizona

There is a simple, one-word answer to your question: The fourth dimension is TIME. Column over.

Let’s get into it. To explain the fourth dimension, you have to explain the nature of TIME ITSELF. So what is time? It’s so hard to separate “time” from our lived experience. Yet, try to imagine a world without the concept. Nothing would make sense. Say you’re going to meet a friend for coffee at “Central Perk” uptown. You know where the coffee shop is, and that she’ll be in it somewhere. But unlike the friends of Friends, you can’t assume she’ll just be there for you (like she’s been there beforreeeeeee OK OK I’ll stop now). You’d want to pick a time—like 3 PM, on Tuesday, April 26, in the year 2016—to be sure that you’ll be in the same place at the same moment. 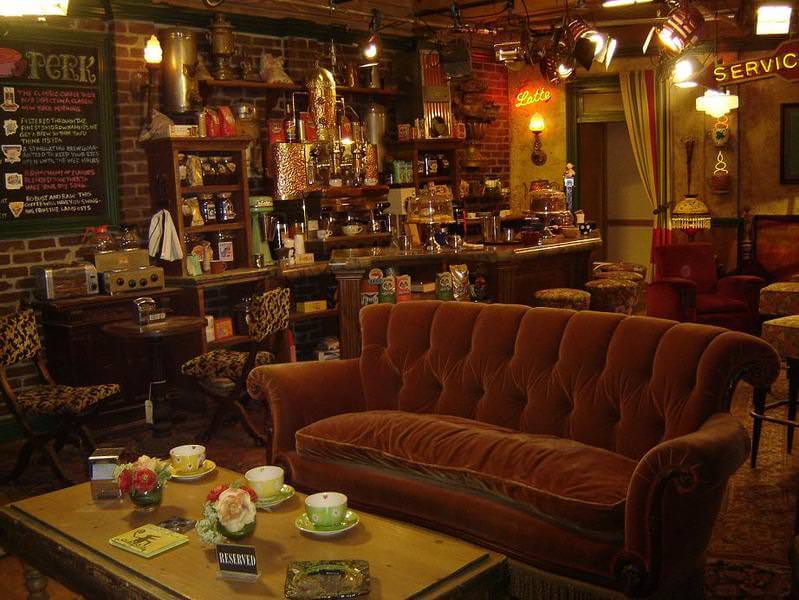 In order to find out which moment we are calling “3 PM on the fourth Tuesday in April 2016,” we have to come up with a metric to measure experience. Our perceptions, filtered as they are through our infinitely unique consciousnesses, are too subjective to be reliable regulators. Have you ever felt like one day was so long, while the next flew by in a flash? They were both but a single rotation of the Earth around its own axis, in relation to the sun. It turns out that this interval is one of the most reliable we have for measuring time. Every day takes about 24 hours, give or take a few seconds here and there, which are saved up and accounted for in our calendar every four years by leap days, the extra calendar day tacked onto the butt-end of February. A single orbit of our planet around the sun takes 365 (or 366) days, what we call a year. We multiply those units to get centuries, ages, epochs, eras, eons. This is how we measure our lives, our histories.

It turns out, though, that time isn’t just a chronology of moments progressing through history. To understand why, we’ve gotta go back to the 3rd Century BC, when a mathematician named Euclid set out to create proofs that described the physical world. His axioms explain how one dimension (a point on an X,Y axis) becomes two (two points on the same axis are connected by a line) and then three (if you add a Z axis perpendicular to the X,Y axis, you can map coordinates in the space between axes). 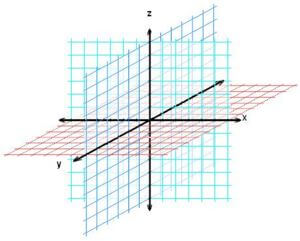 Now is where things get tricky. While the first three dimensions are space, the fourth is time. Time doesn’t obey the same rules as objects in space: While the third dimension can expand or contract in any direction, time can only move forward into the future at the same rate. For Euclid, and centuries of thinkers that came after him, time is constant, absolute. This means that the same events occur in the same order no matter who or where you are in the universe. To visualize this, imagine a grid laying over all of three-dimensional space, with clocks ticking in tandem at every grid point:

But the concept of the synchronized grid clocks started to change in the 19th century, when scholars began questioning Euclid’s proofs and conducting experiments to find situations in which they would no longer hold true.

In 1916, Albert Einstein blew everyone’s mind when he published his Theory of General Relativity, which posited that (as this helpful summary of the theory explains) “what we perceive as the force of gravity in fact arises from the curvature of space and time.” So what he was basically saying is that time is no longer constant; it’s relative, mutable. 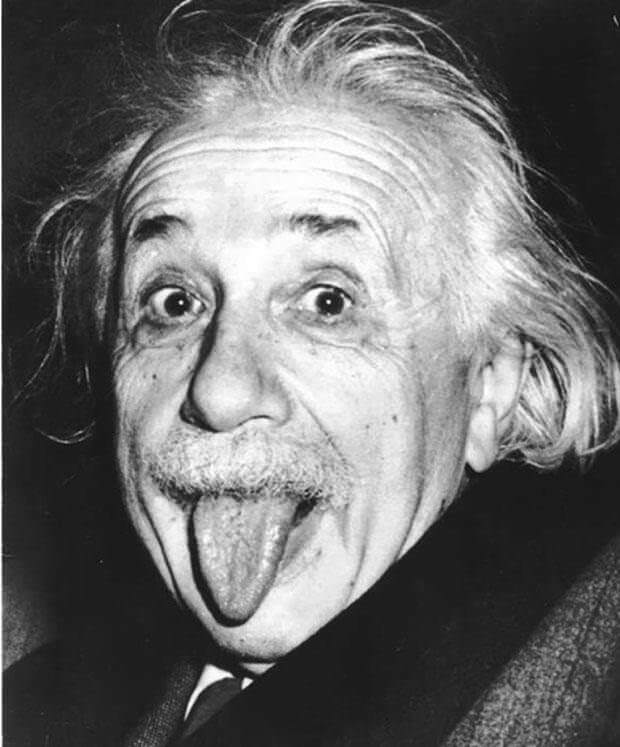 To understand why objects in space would change time, let’s go back to that invisible grid overlaying all of space. Imagine the grid is drawn on a tightly stretched rubber sheet. Put a lemon on it and it will bend the rubber a little. Put a basketball on it and it will bend more. Put a bowling ball on that sucker and watch it dip pretty low. The more mass there is, the more it warps the space around it. The clocks ticking at the grid points get stretched too—the ticks between the hour marks get farther apart, the second hand takes longer to circle around the face. 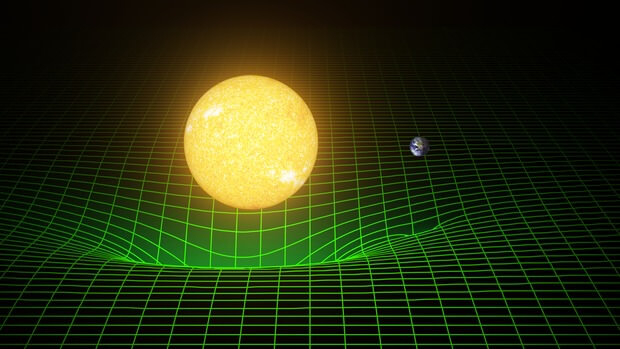 This distortion, which was supported by evidence collected by Einstein and his contemporaries, suggested that time and space are one and the same. Time cannot exist apart from the universe; the shape of the universe does not exist without time. The fourth dimension is how we describe “time” in an artificial vacuum, but the term “spacetime” has become the most accurate way to describe the fabric of the cosmos.

In the early part of the last century, the methods for testing Einstein’s theories were limited by the technology of the day. The math made sense, but there was still more data needed to confirm his assertions. A century later, our instruments are finally sensitive enough to detect gravitational waves, the ripples in the texture of spacetime predicted by Einstein’s theories of General Relativity. A program called LIGO (which stands for Laser Interferometer Gravitational-Wave Observatory, say that 10 times fast!) spent decades building and testing instruments to capture this data. The observatories were built thousands of miles apart, but all with the same specifications: two perpendicular, miles-long vacuum tubes would to be shot through with lasers targeted on half-million dollar mirrors hung from fused silica fibers that can shatter with a single jostle. 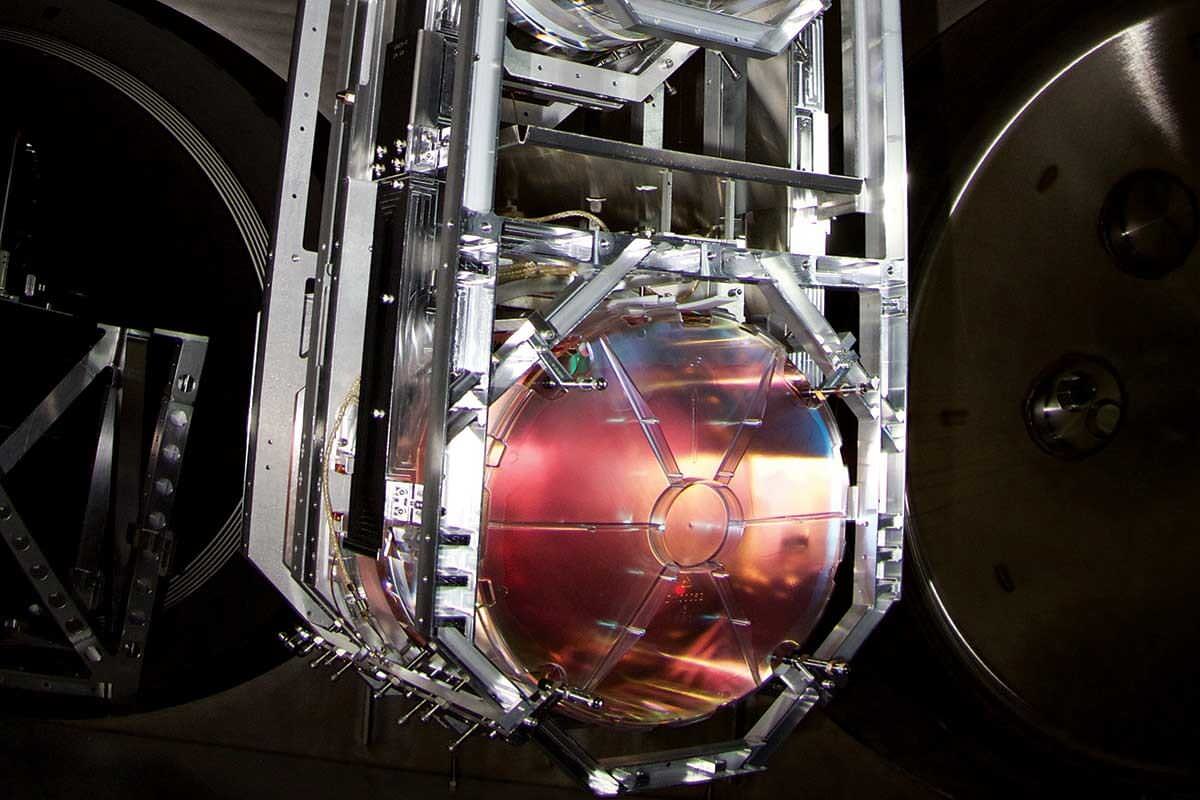 These are the most sensitive listening devices ever constructed, designed to ignore truck rumbling, fireworks, earthquakes, volcanoes, jet booms—everything except the music of the movements of the most distant cosmos. In September of last year, a signal was recorded: GW150914, a ripple that scientists say is the sound of two black holes colliding over a billion years ago. How do they know this? According to LIGO researcher Laura Sampson, whom I wrote to over email, Einstein’s theories forecast what the gravitational waves from this kind of phenomenon should look like, “how fast they should wiggle and how the wiggles should evolve,” and this new data conforms pretty well to his predictions.

Although these most recent findings are far from conclusive, they are the closest we’ve ever come to confirming Einstein’s theories on General Relativity, which means that at this moment we are closer than humans have ever been to understanding the nature of spacetime. But there is still so much more work to be done, and so many people needed to do it. The recent findings are the result of generations of innovation, and maybe we’ll be collecting data for generations more. At this very moment, scientists are building better instruments, designing more precise tests, planning for the future of cosmic exploration. The fourth dimension is finally within our grasp. Maybe we’ll be first to really know it. ♦

If you have science-related questions or suggestions, please send them to me at [email protected], using the subject line “SCIENCE” and include your name, age, and city/state/country.