Who says April’s the cruelest month? Not the stars. 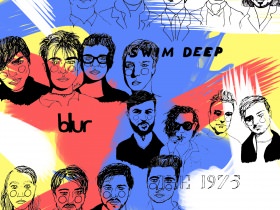 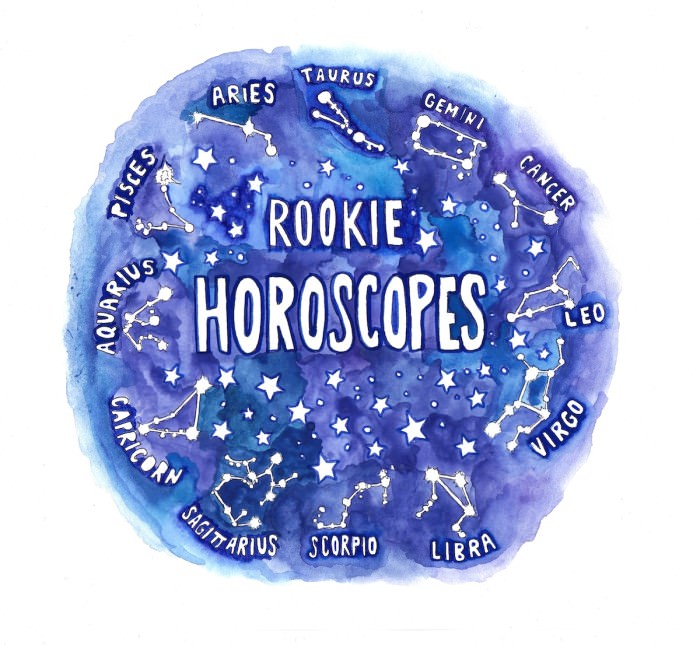 April, whew! Some say it’s the cruelest month, but the stars have a rosier view. We consulted Corina Dross of Flax & Gold Astrology about what’s in store, astrologically speaking. Based on her predictions, we’ve got a feeling that, actually, April’s going to be pretty sweet.

New moon in Aries, April 7: A new moon is a moment for turning inward, reflecting, and planting seeds for the next month of your life. An Aries new moon energizes, initiates, and encourages new risks, new enterprises, and new adventures.

Sun conjuncts Uranus in Aries, April 9: Coming on the heels of the new moon, this transit between the sun and Uranus, planet of sudden changes and rebellion, dramatically underlines the themes of beginning again, changing direction, and embracing all kinds of new ideas. Expect the unexpected this week, and pay attention to your own insight and intuition.

Grand Earth Trine, April 14 (Mercury in Taurus, Jupiter in Virgo, Pluto in Capricorn): A Grand Trine happens when three planets are each in 120 degree angles to each other, forming a triangle. It’s an aspect of stability, talent, and abundance. Happening in Earth signs, this Grand Trine encourages us to take our gifts seriously, to create something tangible and long lasting, and to love our bodies more. With Mercury and Jupiter involved, expect a lot of mental and verbal energy, as well—but direct it toward a goal.

Mars goes retrograde, April 17: Unlike Mercury, which goes retrograde three to four times a year, Mars only goes retrograde every two years. A retrograde period is a time when a planet’s goals are coming under review, reconsideration, and revision. Mars is the planet of action, desire, motivation, and conflict. Mars in retrograde can slow down our physical drive, help us think more carefully about our sexual/romantic activity, or make us more hesitant to start a fight or stand up for ourselves. Make informed decisions during this time, and don’t be afraid to reassess! This retrograde will last until June 29, though the effects of it will be felt until August 22.

Venus conjuncts Uranus during full moon in Scorpio, April 22: Following brief transits to Saturn and Pluto, Venus will join up with Uranus during the full moon. Full moons shine a light on projects at their highest point of completion, and a Scorpio full moon shines a light into all the places of our hearts we usually keep hidden. With the planet of love and relationships joining the planet of change and originality, expect some relationships to change dramatically under this influence, perhaps because of new information revealed. If you’ve been keeping any secrets, you may want to share them before this influence—and welcome any insights you get from this time. Changes and revelations can be positive parts of any relationship!

All right!!! Are you ready for some ’scopes? Let’s forge ahead, with Corina as our star-guide…