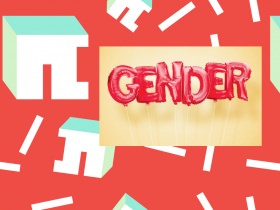 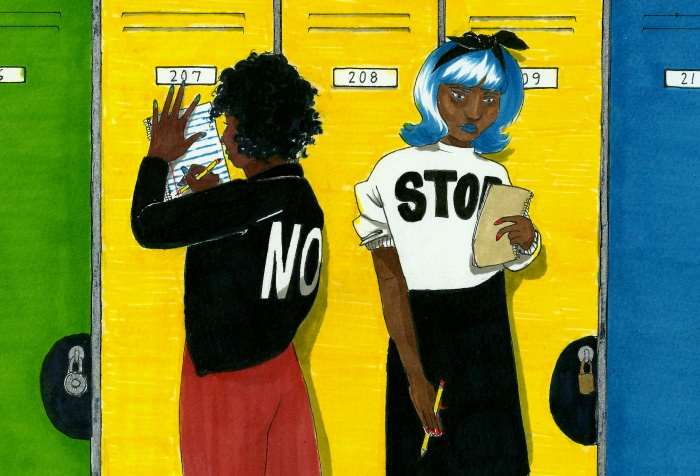 Here’s some more of what is on our minds, and what we’re looking for in submissions from you (details on how to send them to us here):

Et cetera to infinity. Fear only mutates when you’re ashamed to be experiencing it, so maybe there is a way to find even the most seemingly silly fears interesting instead of embarrassing; to examine in an almost anthropological way the emotions we didn’t exactly choose to have. Don’t be afraid to share your findings!