Scientists made an important discovery. Plus: Migration and work, and more. 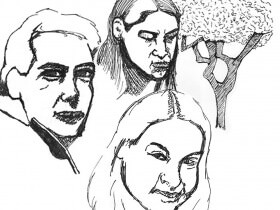 Rise and shine, Rooks! It’s Thursday, and here’s the latest round of Daily Links. 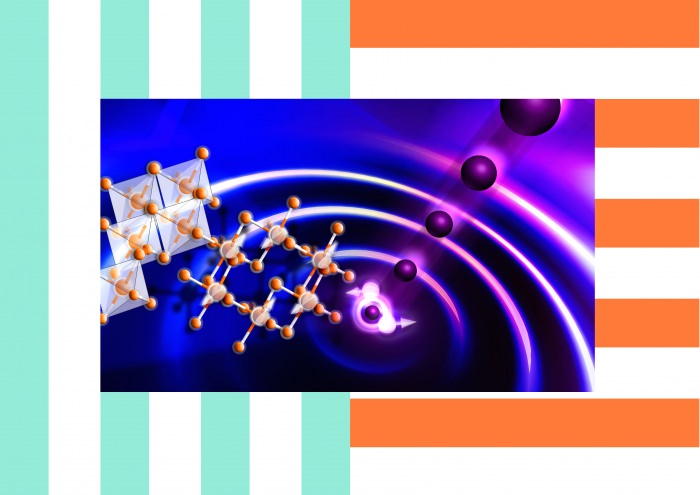 Collage by Ruby Aitken, using an illustration via Gizmodo.

ICYMI, a new state of matter, has been unraveled by scientists. 2k16 is the future. 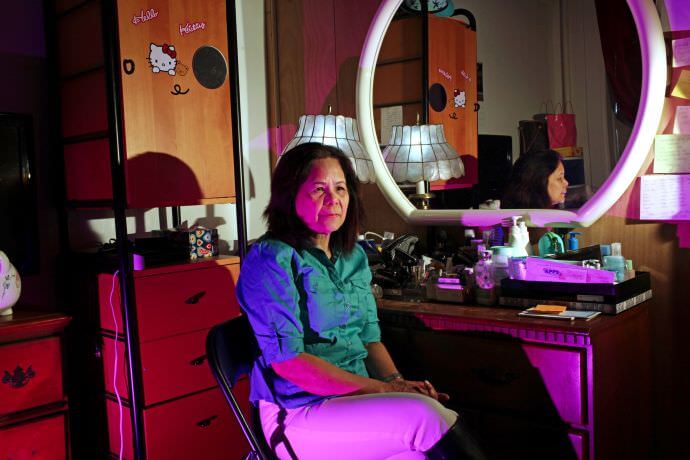 The often unseen and undocumented lives of overseas Filipino workers, and the costs of migration, are brought to light in this New Yorker piece. This is a subject that I’m familiar with, as I have family members who have migrated abroad in search of better jobs. 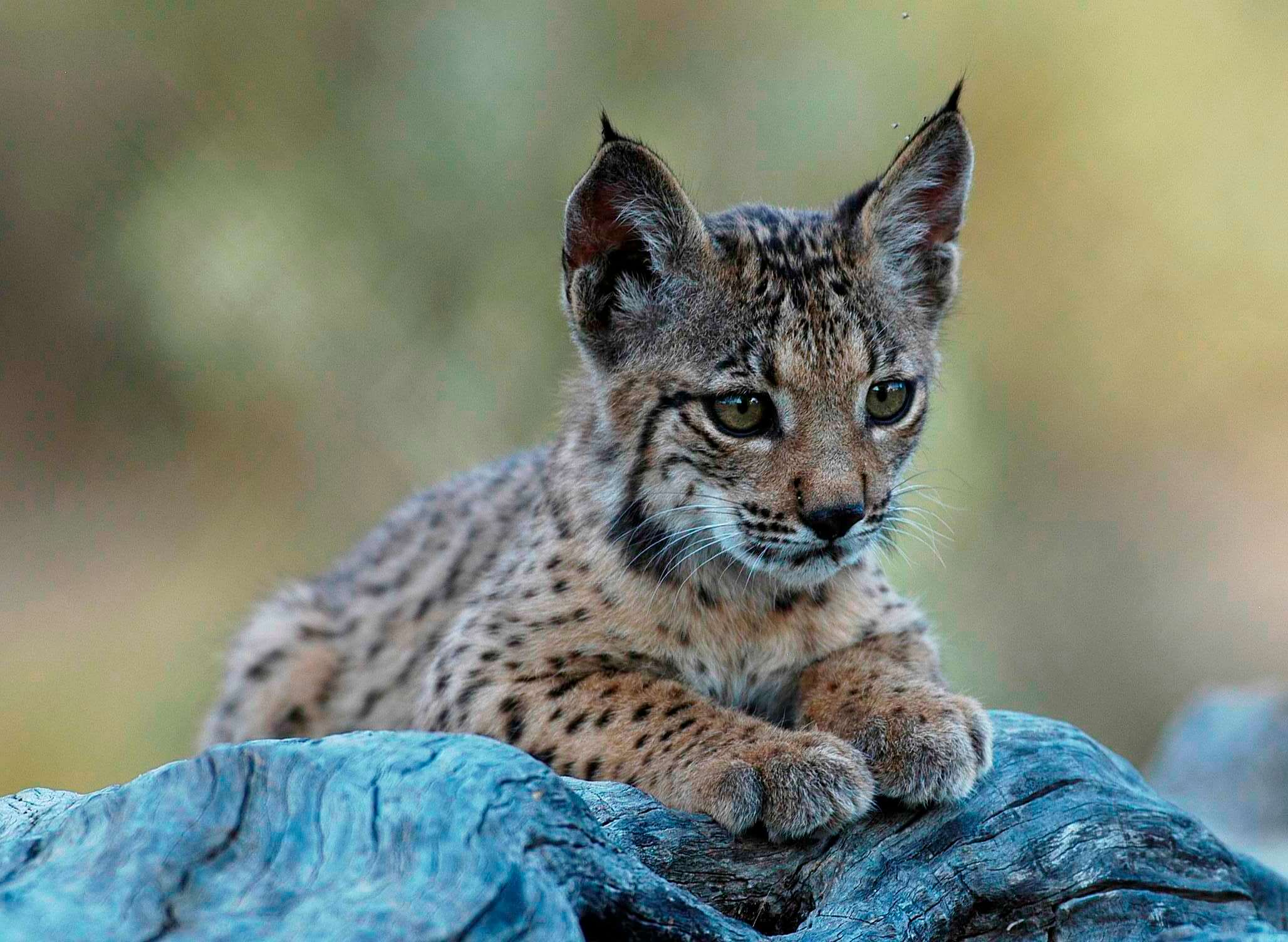 The Iberian lynx is the world’s most endangered cat—and, if you ask me, is the world’s fiercest cutie, too. Recently, it has had a significant increase in its population, from 327 to 404. ♦