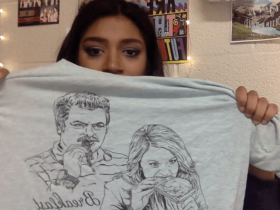 Upasna Asks: How Do I Prepare Myself to Meet My Idol?

…And we’re back, with Daily Links for your Monday. 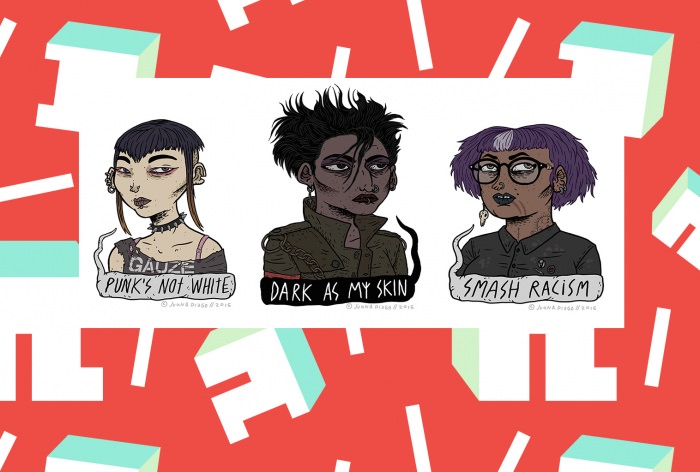 Collage by Ruby Aitken, using an illustration by Juan & Diego.

Being a black girl who can be moshing out to Bad Brains one moment and dancing to Nicki Minaj the next me leaves me feeling out of place in any group. Colombian illustrators Juan & Diego are creating art that challenges the idea that punk is strictly for white people. 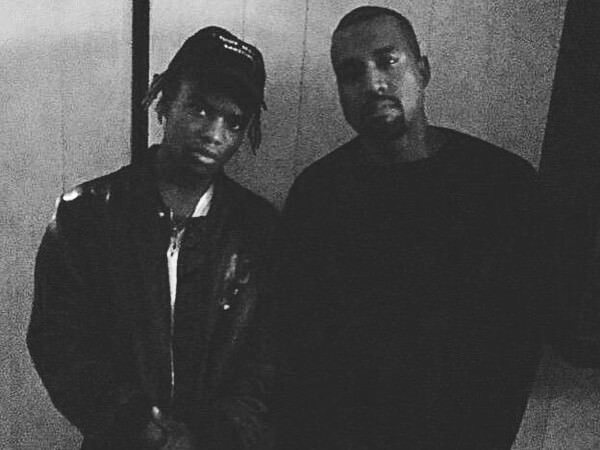 Malika Anderson and singer Jean Deaux have publicly accused stylist Ian Connor of sexual assault. While some people supported the young women, many accused them of lying for their own gain. This started a larger conversation on how black women are denied victimhood, and instead labeled traitors when they accuse black men of sexual assault or any other kind of abuse.

The public radio station WNYC produced a poignant piece on what gentrification is doing to longtime locals in Williamsburg, Brooklyn. I had a “it’s just allergies moment” when they told the story of Tranquilina Alvillar, a mother who’s been living in the Brooklyn neighborhood for 25 years. ♦