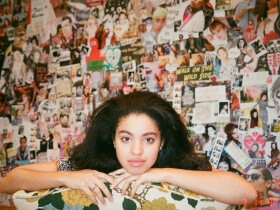 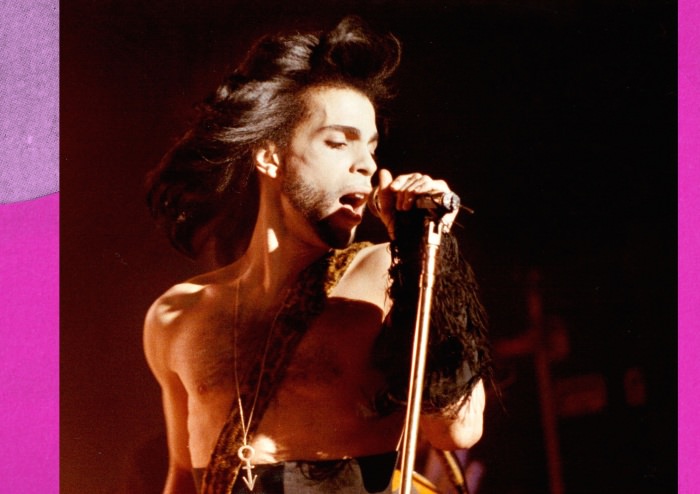 The news of Prince’s death shocked me. Prince couldn’t die. He wasn’t allowed to. He is an otherworldly figure. In his live performances, he commanded space in a way I’ve never seen before, and to actually be in his presence wasn’t to be taken for granted—ask Kim Kardashian. His musical legacy touched all who came after him, not just as a singer but as a producer. His Minneapolis sound would go on to give way to some of the biggest hits of his era and beyond (see: Jam & Lewis). His image encapsulated a lack of inhibition, existed outside of the confines of hypermasculinity, and influenced artists for decades to come (think: Andre 3000). Because you just can’t listen to his hits online, I’d recommend you find his albums—I know you have them—play them straight through, and allow yourself to mourn the death of a one-of-a-kind legend. There’s only one Prince, and anyone who tries to play Prince, plays themselves. 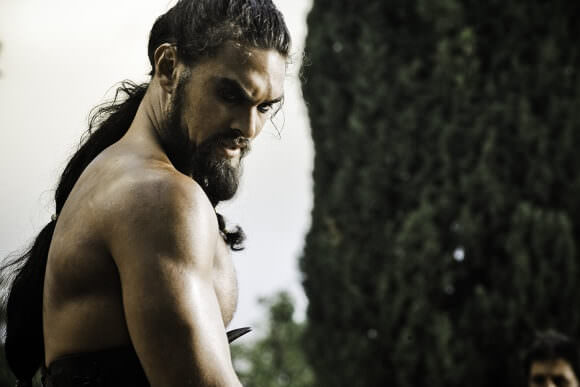 To prep for next week’s Season Six premiere, here’s a hella cool and interesting Hazlitt interview with Game of Thrones’ linguist David J. Peterson, aka the developer of the Dothraki and Valyrian languages. 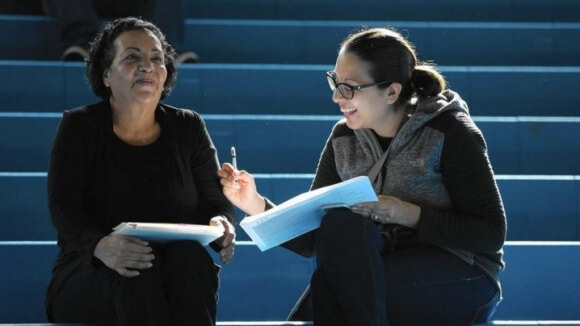 Photo via The Chicago Tribune.

Applications for citizenship in the United States have increased by 14 percent compared to last year. Gaining the right to vote is one reason for the rush. Advocacy groups are also hard at work to help register voters who are likely to support immigrant-friendly candidates. —Kiana Flores ♦