Election 2016 is heating up. Plus: Kehlani and double standards, and a new film from Sofia Coppola. 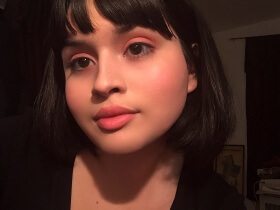 Well, hello there! Here are the links at the top of our morning reading list… 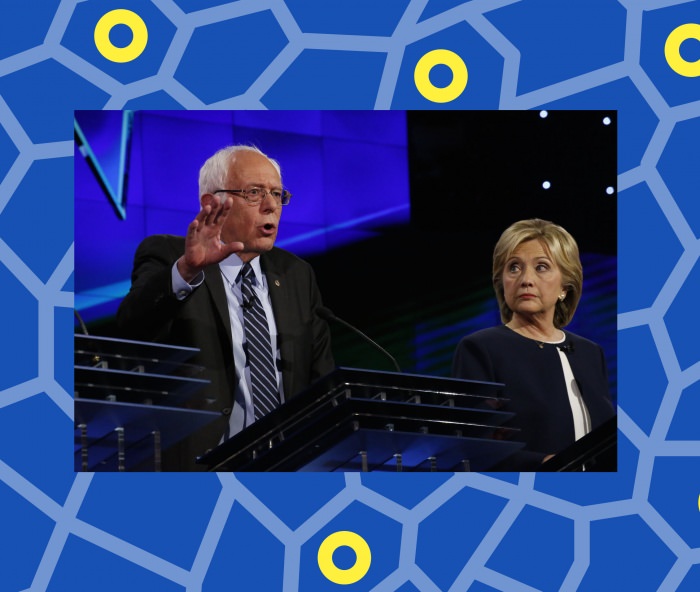 The 2016 election is one of the most important events of our lifetimes. If Bernie Sanders and Hillary Clinton are the candidates you’re considering, here is a piece about Bernie and Hillary’s standings and strategies that helped shape my outlook. 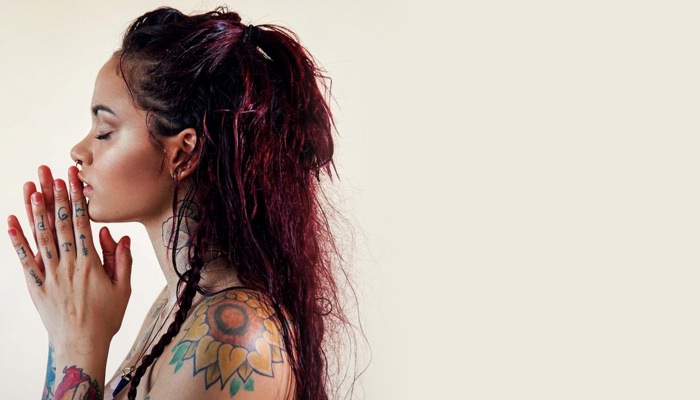 Photo via The Observer.

Last week, rising R&B singer Kehlani attempted suicide, and, instead of with empathy, Instagram and Twitter reacted with a misogynistic fit. Here’s why the double standards need to be dropped, and why we have to start remembering that celebrities are human beings with their own subjective realities, just like us. 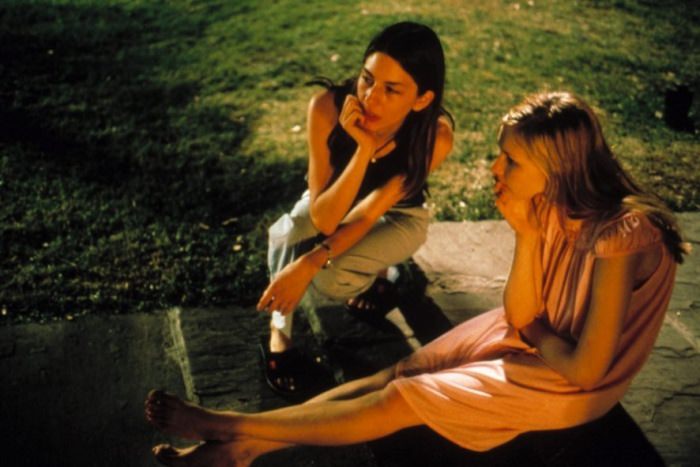 Sofia Coppola is drafting a new movie, and it’s a take on The Beguiled, a 1971 drama about a Union soldier held captive in a Confederate all-girls’ school. ♦