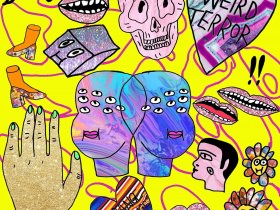 Happy Monday, Rookies! Let’s get it started with some Daily Links… 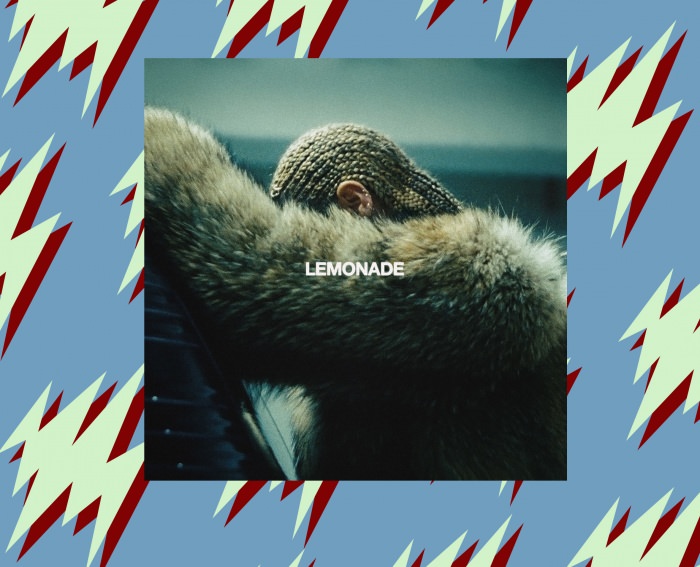 Collage by Ruby Aitken, using the cover of Beyoncé’s Lemonade.

Oh. My. God. Beyoncé has once again stopped the world by releasing Lemonade, a “visual album” including an hour-long movie. As Syreeta McFadden writes at The Guardian, the entire motion picture is an emotional swimming pool of depression, strength, grief, and redemption, specifically regarding Black women. If you didn’t catch it on HBO, the album/movie are exclusively streaming on Tidal for now, but if you don’t have the music streaming service, there will be plenty more to see and read about the project. The entire world seems to be freaking out over it, and the well-deserved hype isn’t going to die down any time soon. 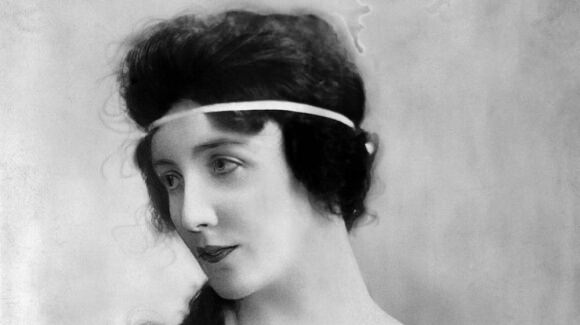 Have you ever wondered who modeled for some the most famous statues strewn across New York City? You don’t have to anymore, because James Bone’s new book tells the story of Audrey Munson, the model who inspired many of New York’s iconic statues, and her tragic life. 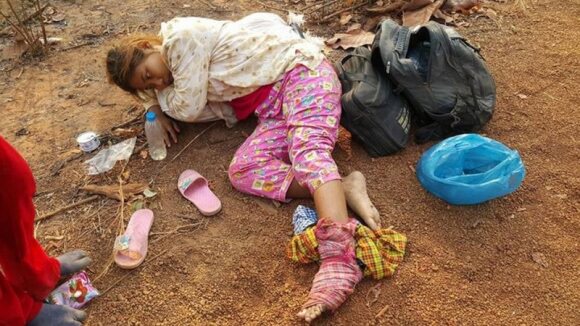 Climate change disproportionately affects the world’s poorest countries. Find out how and why eco activists in these countries are being total badasses by fighting global warming, even when they have to put their bodies on the line. 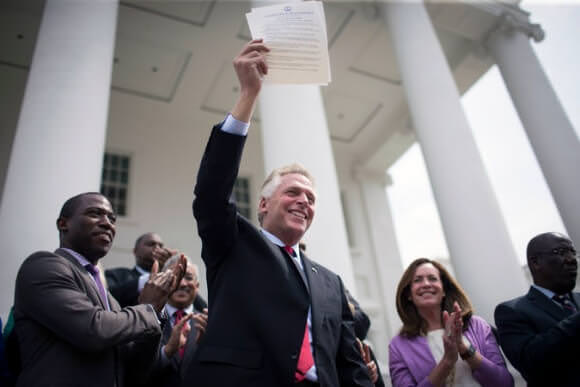 Contributing to Daily Links has made realize how much I care about prisoners’ rights. So I couldn’t help but smile when I found out the Governor of Virginia has granted previously convicted felons the right to vote. ♦