Discussions about gender-neutral pronouns, past and present. Plus: The Zika virus and protest in Brazil. 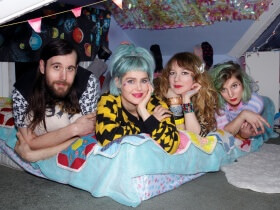 Happy April! Start the month/weekend/rest of your life with a fresh batch of Daily Links… 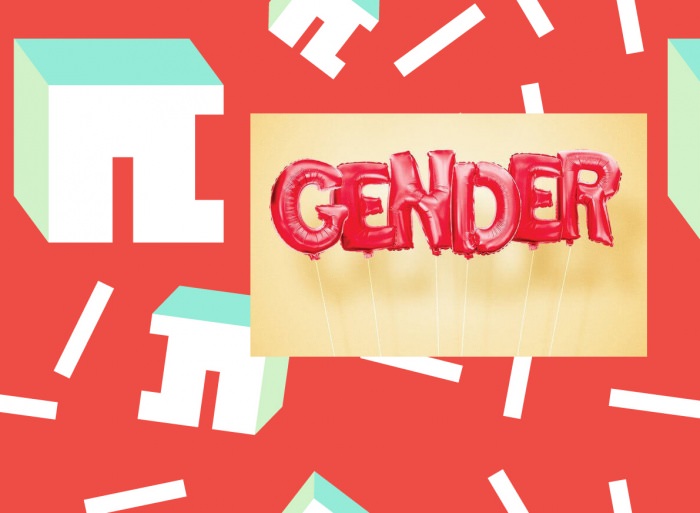 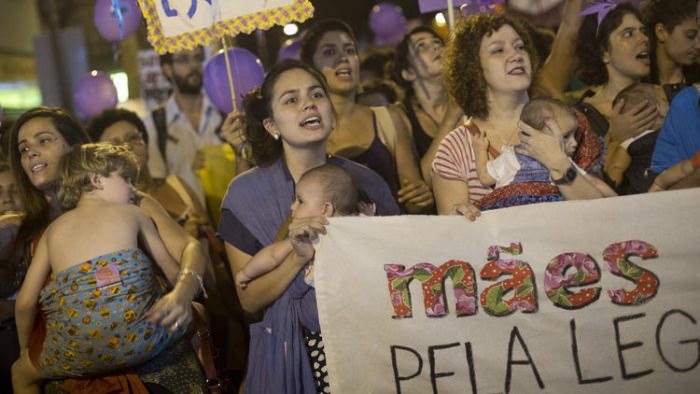 Photo via the Los Angeles Times.

The Zika virus outbreak has caused panic among women in Brazil, leading them to order abortion drugs through the mail. Protests demanding the legalization of abortion in their country have also been held. ♦