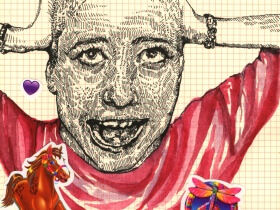 A Home That Isn't Home

This edition of Daily Links may be our most futuristic yet… 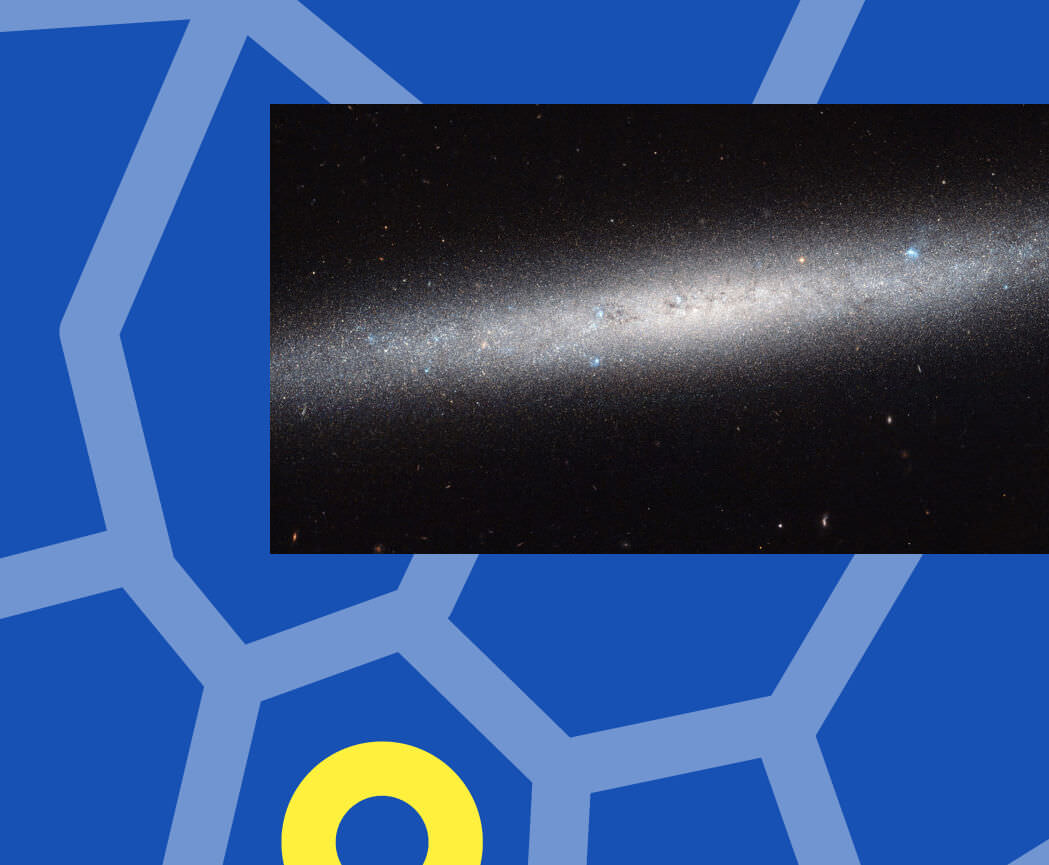 Collage by Ruby Aitken, using a photo via Gizmodo.

A group of scientists, including Stephen Hawking, have launched a program to create a fleet of interstellar spacecrafts. It might sound like something straight out of a sci-fi movie, but the Breakthrough Starshot team revealed prototypes of the “Starchip” and “Lightsail” along with their announcement.

Penguin published an “unprintable book” designed to be experienced on the internet. STRATA takes place in a futuristic, dystopian city that you swipe, tap, and scroll through, and includes stories set in that particular universe, by eight different authors. 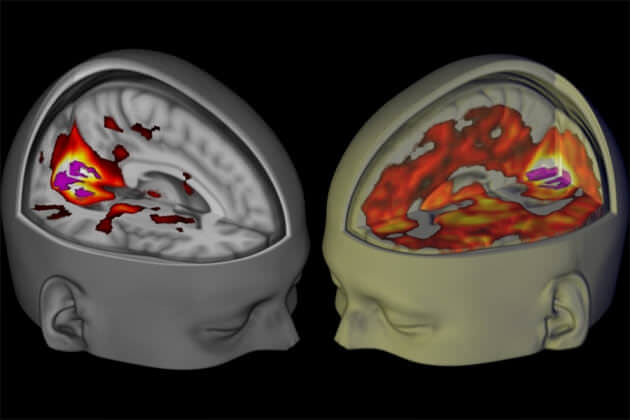 Images from the first modern scans of the human brain on LSD were published yesterday. The scans showed communication between parts of the human brain that are normally segregated. According to researcher David Nutt, the findings are as important to neuroscience as the Higgs boson was to particle physics. ♦