The **official** premiere of a new music video directed by Petra Collins! 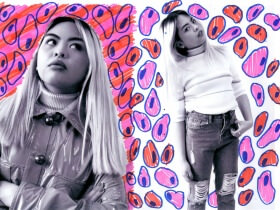 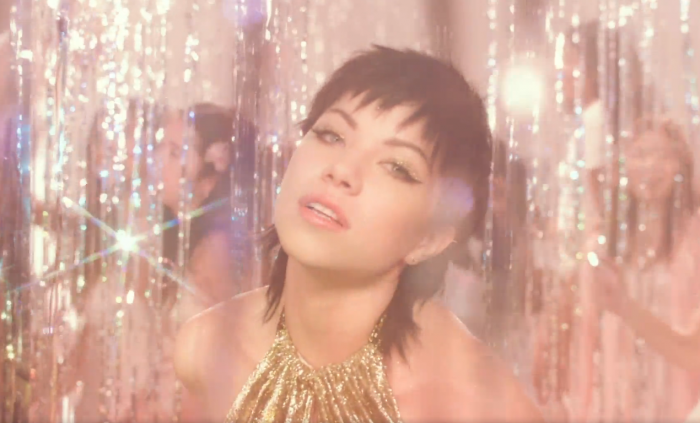 ROOKS! Have we got something for you: The **official** (ahem) world premiere of the video for Carly Rae Jepsen’s “Boy Problems,” directed by one of Rookie’s best pals, Petra Collins. (Also featuring a cameo by another Rookie contributor you’ll probably recognize.) But first! Here’s what Carly has to say about it…

“Out of the blue, Petra reached out to ask if she could make a video for her favorite track from the album: ‘Boy Problems.’ What she didn’t know is that I had been following her online, via Instagram and other outlets, for a while and had become a HUGE fan of her photographs and artwork. I think she has a very gifted eye for a refreshing look at youth and beauty, and the way she plays with color always stands out to me. So the answer was an immediate YES! We met that first day in New York and were giddy with creating something new together and I am so pleased for how the dark and glittery scenes we imagined turned out. I hope you enjoy it!”

And we do, too! So, without further ado: