My family came to the U.S. to find a “better life,” but I have to decide what that looks like for me. 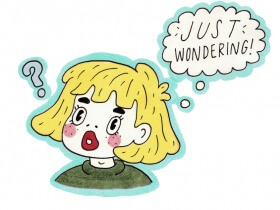 Just Wondering: My Girlfriend Is Manipulative—What Should I Do? 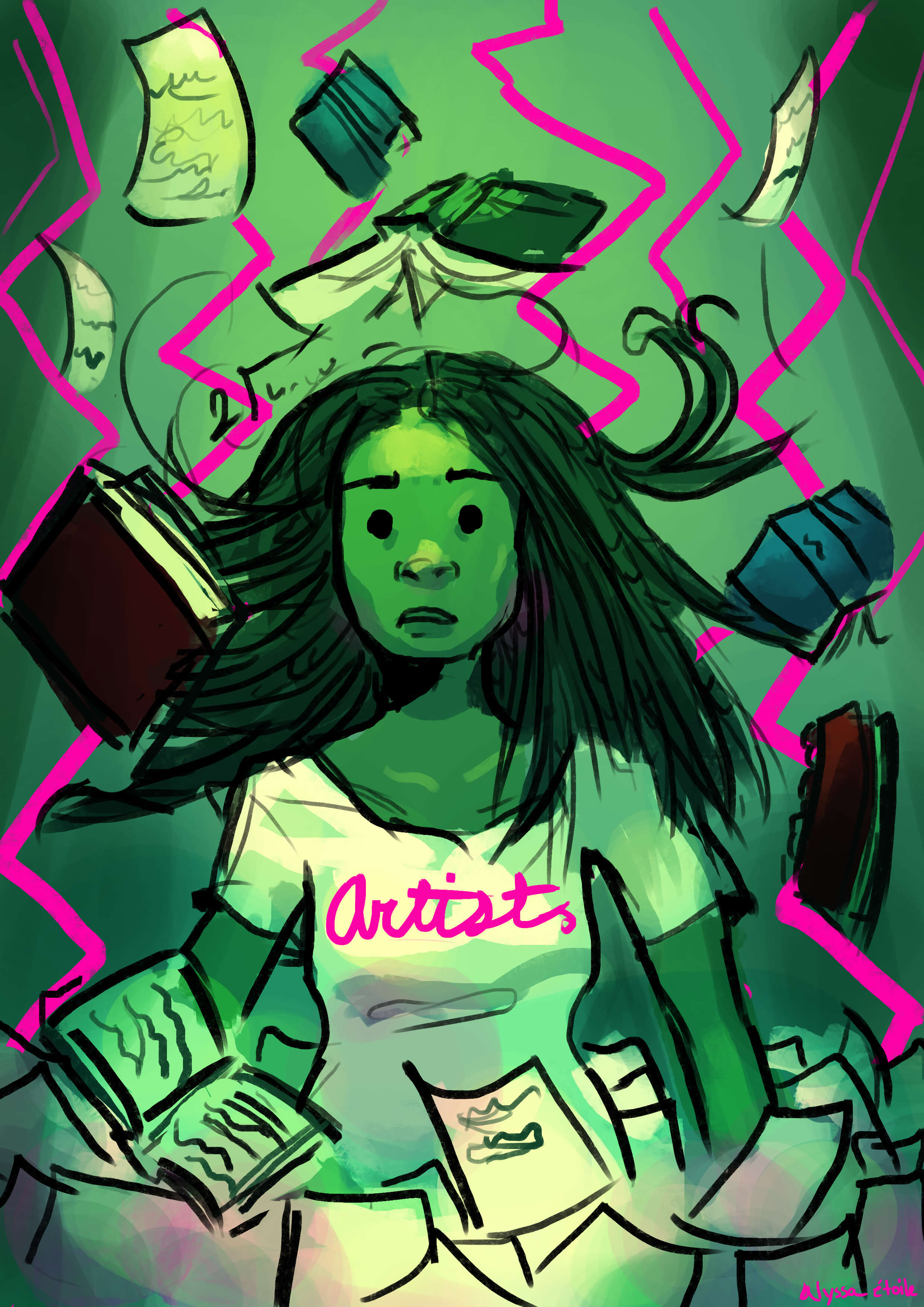 When you’re a child, it is difficult to imagine who your parents were before you. When you’re a first-generation kid—born on the land your parents fought to find—such dissonance can feel deliberate. The day I discovered my father was a writer, I was 12 years old, on my knees in my parents’ closet. I’d stumbled upon a few nearly-preserved pages of his old newspaper while my mother overturned old suitcases. My dad had been a sports journalist and a beat reporter, diligently covering Nigeria’s prominent athletes for most of his 20s. Now, the dozens of articles were yellowing and soft around the edges, but they boasted his byline clearly through the rotting ink. It was as if I had stumbled upon an earlier version of my father that no longer existed: one who found joy in assembling words in the way I’d begun to in my diaries. The pages were a vindication: I discovered then, with a slight thrill, that my burgeoning love for print was hereditary. More importantly, his articles were a sign of life, that something—anything—existed for my parents before the U.S..

I know very little about my parents’ lives before my birth. In a few short years, the U.S. gave them enough memories to last a lifetime; there is little room for what is no longer familiar. Memories of my parents’ childhood, their villages, and their lives were offered to my sister and I in small doses, so thickened with emotion that it seemed almost laborious for my parents to remember them. With time, my sister and I simply learned not to ask. What I do know about their first few years in America is almost entirely painful in some way: tales about culture shock, paranoia, and never having enough money. Despite, or perhaps because of, such trauma, my parents hold “the future”—as ominous and promising as it is—in high esteem. I grew up under gentle chidings to “think of my future,” to “work hard and prosper” because it was the “reason we came here.” When it came to me, my parents’ passion was reserved for report cards and test scores, friends were tolerated but not encouraged. Outside interests—like my love for dance class or painting—were rare treats I kept to myself, never sure if I could pursue them openly and in peace.

I suppose this story would be more clear-cut if my parents were forceful, strict tyrants. They weren’t. But they had a way of encouraging me that was both genuine and thin—a smile quickly followed by a sigh. They indulged me where they could. My mom would drive me to guitar lessons I paid for myself while gently rejecting my plea for jazz dance lessons. I didn’t push the issue. I felt guilty enough, sitting next to her during the 45-minute car rides she’d make after work, my anxiety rising to a crescendo. Is she mad? She looks so tired. Why do you want this anyway? You’re only wasting her time. I wanted the American Dream to look like the ones I had at night. In my dreams, I was beholden to nothing but my imagination. In the real world, I tensed whenever I asked for something that would be truly mine.

Over time, I learned to curb my creative interests on my own. What I didn’t cut from my life, I kept to myself, hesitant to bother my parents with the first article I ever wrote, or the news that I’d been voted vice president of the book club. It wasn’t that I feared being shunned, but rather that I would not be encouraged—I knew that my parents would simply smile tightly and tell me “well done,” as they always had. So when I discovered that my father had been a writer, I hesitated to tell him that he’d birthed a writer, too.

High school was to be a huge, new chapter in my life, and, the summer before it began, I decided that my parents needed to know the person I was becoming. Packed into the family car after a movie, my parents and I struck up a casual conversation about high school electives when I announced to the back of my father’s head rest that I wanted to apply to the multimedia academy.

There was a long pause then, quietly: “Why in the world would you do that?”

“Well,” I stammered, “I thought that since I liked doing yearbook and multimedia class so much, that I’d just keep—”

“What a complete waste of time,” my father cut me off. “We’ve already talked about this. I don’t know why you continue to focus on these hobbies. You need to worry about something that will actually work out for you—”

“But what if journalism does work out for me?”

Another pause. “It will not.”

My mother broke the resulting silence, “Maybe this isn’t the best time to talk about this, wait until we get home.”

My father scoffed. “There’s nothing to talk about. I already told her that I will not pay for her schooling if she studies journalism. That is a promise.”

Five years later, I found myself applying to college as a Political Science major. I’d developed a love for activism through my healthy appetite for the internet, I’d always done well in history classes, and, most importantly, my father approved. It was the one thing we weren’t fighting about the day I moved out.