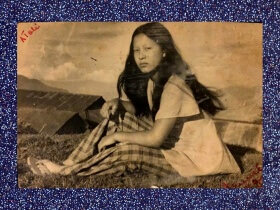 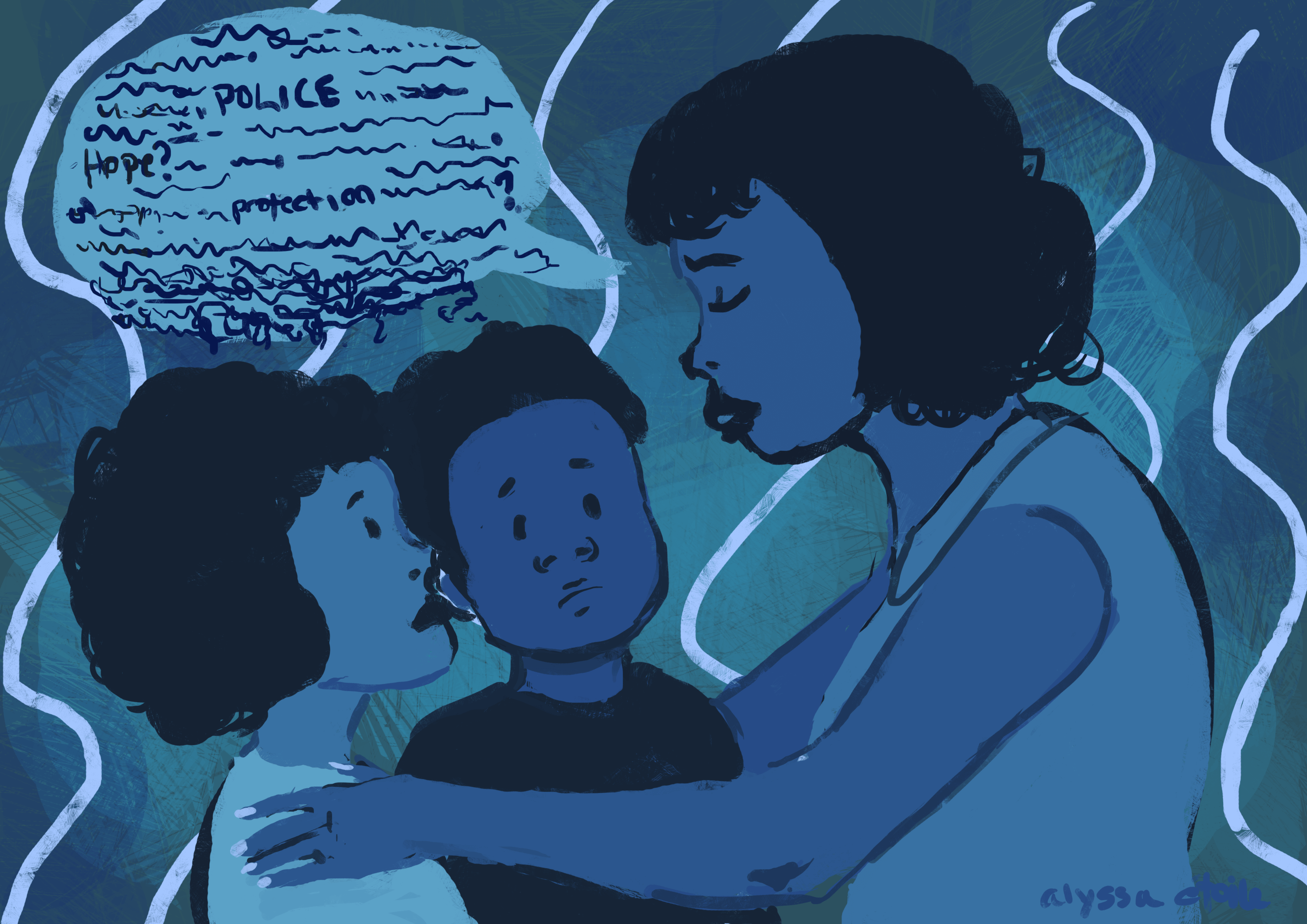 In last week’s episode of Black-ish, titled “Hope,” the Johnson family are watching TV in their living room. Parents Dre and Rainbow, played by Anthony Anderson and Tracee Ellis Ross, sit with their four children, and Dre’s parents, Ruby and “Pops.” They are waiting for the verdict in the fictional “McQuillan case” in which an unarmed black man was tased 37 times by the police for selling illegal DVDs.

The fictional case echoes the real case of Eric Garner, who was choked to death for illegally selling cigarettes. In the first two-and-a-half minutes of the episode, the eldest daughter Zoey, played by Yara Shahidi, tries to remember which case they are watching, prompting the family to list five other incidents in which black people were shot by police. The moment reminded me of the many occasions when I’ve had to pause to recall which dead black person protesters were marching for this month. (As I write, I’m informed of the large group of officers sent in riot gear to handle protesters after 17-year-old Abdi Mohamed in Salt Lake City was shot twice while he held a broomstick).

When the officer is found not guilty, the adults in the room react with anger at the injustice of the verdict, and want to change the television channel. Rainbow asks her two 6-year-old twins Jack and Diane to leave the room and to decide where the family should go for dinner, because she doesn’t want them to hear the conversation that’s about to take place. She and Dre spend the rest of the episode arguing over whether or not all of their children, no matter their age, should be informed about what the police are capable of.

This scene was surprising to me, since my mother was the complete opposite of Rainbow when I was growing up. She never babied me when it came to talking about police violence and anti-black racism. My expectation was that a black mother would use this moment to explain to her children the possibility of violence at the hands of the police. However, Rainbow is afraid that the conversation will rob them of their innocence, and make them feel unsafe when they leave the house. Whether my own mother’s frankness had to do with her upbringing as a black woman in Louisiana during the Civil Rights Movement I never understood, but from a very young age, I was warned that police officers could be crooked. Back then, I thought she had a pessimistic view of the world. In my head I’d say, We live in a different time now. Now, reflecting on an altercation I witnessed at 7 years old—and the many others since—I realize that I shouldn’t have simply dismissed my mom’s view of the world.

I remember the incident very clearly. My family and I were visiting my grandmother in Uptown New Orleans and we were all sitting on her porch. A young black man no older than 25, wearing a white T-shirt and jeans, was calmly walking along the sidewalk across the street from my grandmother’s house. In the corner of my eye, I saw someone running—fast. It was a white police officer. He’d appeared from around the corner and started charging at the man. Unknowingly being chased, the young man turned his head to our terrified faces. Although I don’t remember where it came from, I heard a voice telling the man to run. The young man heard the voice, stopped in his tracks, and turned to see the officer running toward him. The man stood still, though visibly alarmed, and when the officer’s body hit his, he was thrown into the grass like a ragdoll.

It looked like something off of a WWE match. He didn’t resist or retaliate, but the police officer pushed his knee into the young man’s back and twisted his arms so that he could handcuff his wrists. The adults around me believed the police must have been waiting for someone that “fit his description” to walk by, because another police officer immediately arrived on the scene and ran out of the car to assist his partner. Two women on the porch next to my grandmother’s yelled at the officers, “Stop! You don’t have to grab him like that! What did he do?!” After the police stuffed the young man into the police car and drove away, I looked at my mom and said, “I don’t think that was fair. He was just walking.” This was only the first time in my childhood when I witnessed violence against a black person becoming spectacle.

When what is known as “the talk” came up in my family, it wasn’t about the birds and the bees, it was about what to do when you’re stopped by the police. I was young, so my parents didn’t go deep into explaining police brutality, but they never strayed from any question I asked. They explained it to me on a level I understood. I was told that black men have it very hard in America, and because many people believe the stereotypes attached to blackness, some people don’t have any respect for them. They didn’t exclude black women from the equation. They told me that black women were assaulted, too, but were often abused by police in different ways. And they warned me, when I was old enough to drive, if I was ever stopped by an officer, I was always to be respectful, no matter how mean or aggressive the officer seemed, because they could even use my manner as a reason to mistreat me: “No matter how nice or innocent you may be, someone could still try to take advantage of you.” Last week, 20-year-old me sat in my dorm room glued to my computer screen, happy to see a televised depiction of “the talk,” and wondering how long this would be a rite of passage for black children and teenagers.