Why are there so many fake quotes on the internet? 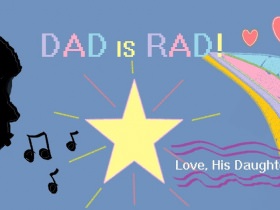 People Make the World Go ’Round 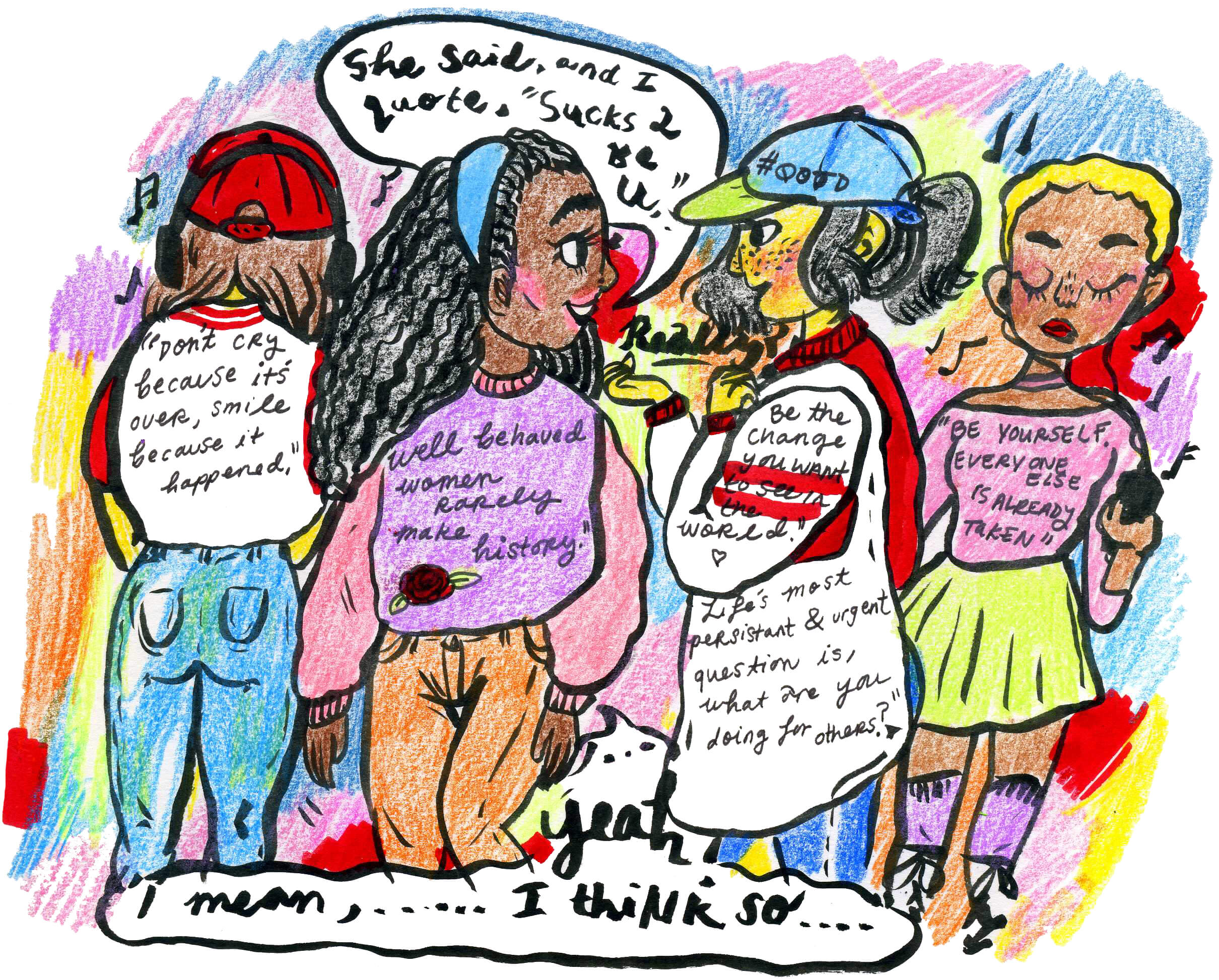 I knew the sight of Marilyn Monroe from wandering through home decor stores behind my mom, but I hadn’t ever seen any movies that she starred in, nor did I know much about her as a person. Yet, on each of these trips, I would without a doubt find a black-and-white portrait of her staring back at me. It’s not as if photos of Monroe have lost their popularity, but recently I’ve been thinking about the proliferation of quotes attributed to her.

Whether she’s emblazoned on a journal cover or her words caption a selfie, it seems like our generation is a bit preoccupied with Marilyn Monroe even when we lack familiarity with her movies. Audrey Hepburn holds a similar position, and other mid-20th century icons, too, although I think of Monroe as queen of the phenomenon. Puzzled trying to figure out in what context she would she have even said the mouthful, “If you can’t handle me at my worst, then you sure as hell don’t deserve me at my best,” I peered around the web for a bit trying to find sources for these quotes. I found that the majority of them are indeed not her words. Many of them are things writers said, but some of them don’t have any known source—it’s like they just appeared from thin air.

In Monroe’s case, this semi-miraculous appearance of quotes is without consequence, for the most part. While it is a loss for the writers who see their words circulate without credit, it’s not as if Marilyn Monroe is sinisterly scheming up a plan to accumulate wealth via musings on body-confidence from the grave. Misattribution can be used for evil in some cases, though. A few years ago my sister bought the book Imagine: How Creativity Works by Jonah Lehrer. It argues that creativity is not a natural gift bestowed upon certain people but something that can be harnessed. Lehrer writes about Bob Dylan and even uses a number of Dylan quotes to further personalize his argument. My sister read the book in awe of the way her idol, Dylan, talked about his art, and of how natural creativity felt to him. The only problem is that, a few months after reading, it was revealed that Lehrer had fabricated the Dylan quotes in the book. My sister still felt inspired by the eloquence of the invented quotes, sure, but she didn’t feel quite as right knowing that some rando had written them. Lehrer used Bob Dylan’s name in order to elevate his own book, but when he was discovered, he alienated fans and discredited himself.

Pondering the misattributed Marilyn Monroe quotes made me think about how quotes—and writing in general, I suppose—are shared online. The name attached to a set of words is often just as (if not more) important as the eloquence or poignancy of the sequence of words. A celebrity can tweet something silly like “He,” and it will garner thousands of retweets because of the name attached and the audience that person has gained. A variation on this phenomenon can be seen in the proliferation of a quote misattributed to John Green. The quote, “I’m in love with cities I’ve never been to and people I’ve never met,” which was thought to come from his novel Paper Towns, became so popular on Tumblr and Goodreads that the author even began selling a poster printed with the quote in his online store. In this video, Green talks about how he’d just figured the words appeared in Paper Towns because it’d been so long since he’d written the book, and it’s impossible to remember every sentence one has ever written. The actual writer of the widely-circulated quote had a Tumblr where she edited her own words above images. She had created similar images with actual quotes from Paper Towns, but since they were presented in a similar fashion, without credits, they were easily confused.

John Green’s case is even more layered than the Marilyn Monroe and Bob Dylan misattributions since it involves internet circulation. While Imagine was simply deviance on the part of the author that capitalized on Bob Dylan’s fans, and Marilyn Monroe isn’t even alive to see these alien quotes deepening her fame, John Green was accidentally an active participant in the dissemination of a quote that didn’t belong to him. It’s an interesting dynamic—an author writes a book, a teenage girl writes a quote reflecting on her feelings about the book, and because of her emotions’ proximity to the content of the novel she becomes enveloped by it, and her words become part of its internet mythology. As people on Tumblr become acquainted with John’s work through this quote, his fame grows. His name holds a weight that this 13-year-old Tumblr user does not; I think it’s OK to assume that no one would have heard the quote—or at least not quite as many people—if it weren’t for the misattribution to Green.

Often, the quotes that gain fame online express feelings that appeal to a broad range of people. Monroe’s “If you can’t handle me at my worst, then you sure as hell don’t deserve me at my best,” offers appreciation of womanhood not reduced to just appearance. Maybe the fact that she is so well known for her image adds to the strength of this sentiment—if she’s not always a beautiful creature, we don’t need to be, either. “I’m in love with cities I’ve never been to and people I’ve never met,” plays into a desire for agency that a lot of us stuck reading Tumblr in our bedrooms can relate to. I remember feeling just like that when I was starting high school—not quite sure what the world was full of but knowing that I wanted it. Both of these quotes play on hidden thoughts that many of us have had, and using another person’s name to express them, via reblogging or sharing them to our own account, validates our feelings.

In the case of Paper Towns, a quote was accidentally coopted, which added to to the book’s fame, but with fan fiction—another mode of interacting with a work online—people find their own internet havens while honestly addressing that their writing is a model of someone else’s. This is a constructive way of learning to write, and connects fans of the same shows. While fan fiction writers are using someone else’s fame (the original book, movie, or show) in order to gain recognition, just as Jonah Lehrer did, it’s much less sinister. Fan fiction writers write to appease their audience, sure, but this rarely directly leads to monetary compensation—it’s purely for joy. Marilyn Monroe’s famous and misattributed quotes, though, are still perplexing. I’ve found proof that they’re illegitimate, yet I wonder who originally wrote the quotes without sources, and why they were tacked to Monroe. Was it for financial gain or was it, as in the John Green case, someone who innocently edited their own words onto a photo, which someone mistook as meaning that Monroe said them? I guess I’ll just have to be content with wondering. ♦