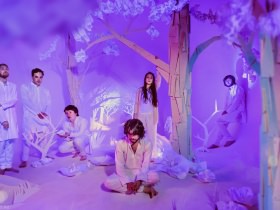 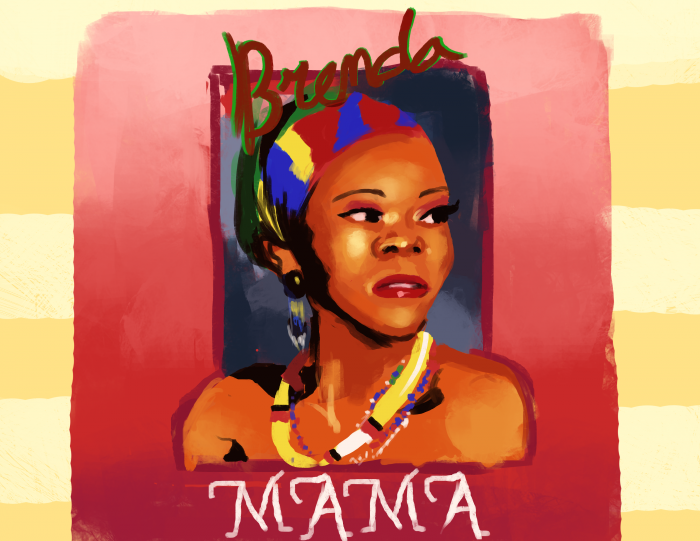 I’m pretty new to Brenda Fassie. When I started working on [99¢], I was working with Rostam [Batmanglij] from Vampire Weekend. I was talking about all this different African music I liked, and what I was trying to do for some songs on this record, and he was like, “Oh, have you heard of Brenda Fassie?” And I was like, “No!” And he was like, “That’s totally what you’re talking about.” And I was like, “Really?!” [Laughs] And I listened to her like, Oh my god! This IS what I’m talking about! I wanted to figure out how to blend different elements of African music into pop and have a successful pop song that was African leaning, and that was exactly what she was doing. I love a twisted pop song, a pop song with unexpected elements that still manages to be so accessible and contagious, and that’s what she did. And she was so, so amazingly drawing from her roots, and unapologetically.

I started watching all her videos and all her dance moves, and I just love her. I watched this one video where she was walking through these fields with all these women topless, in traditional attire with beads, and she’s just singing her pop song, just like, [Laughs] This is amazing! She sings in English, but she also sings in her traditional languages [Xhosa, Zulu, and Sotho]. I just love her. Another thing is I love is […] the African tonal style of singing. I love that tonal voice—that sort of nasal style of singing that’s [geared toward] communal singing. Western singing is more about the individual singing by themselves, but African singing is about being one voice among many. It’s this very nasal, cutting tone. It’s a tone that comes naturally to me when I sing.