I moved out the summer before high school, and it’s a decision I still struggle with. 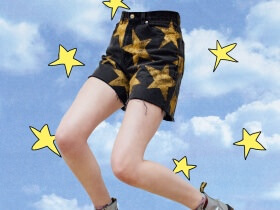 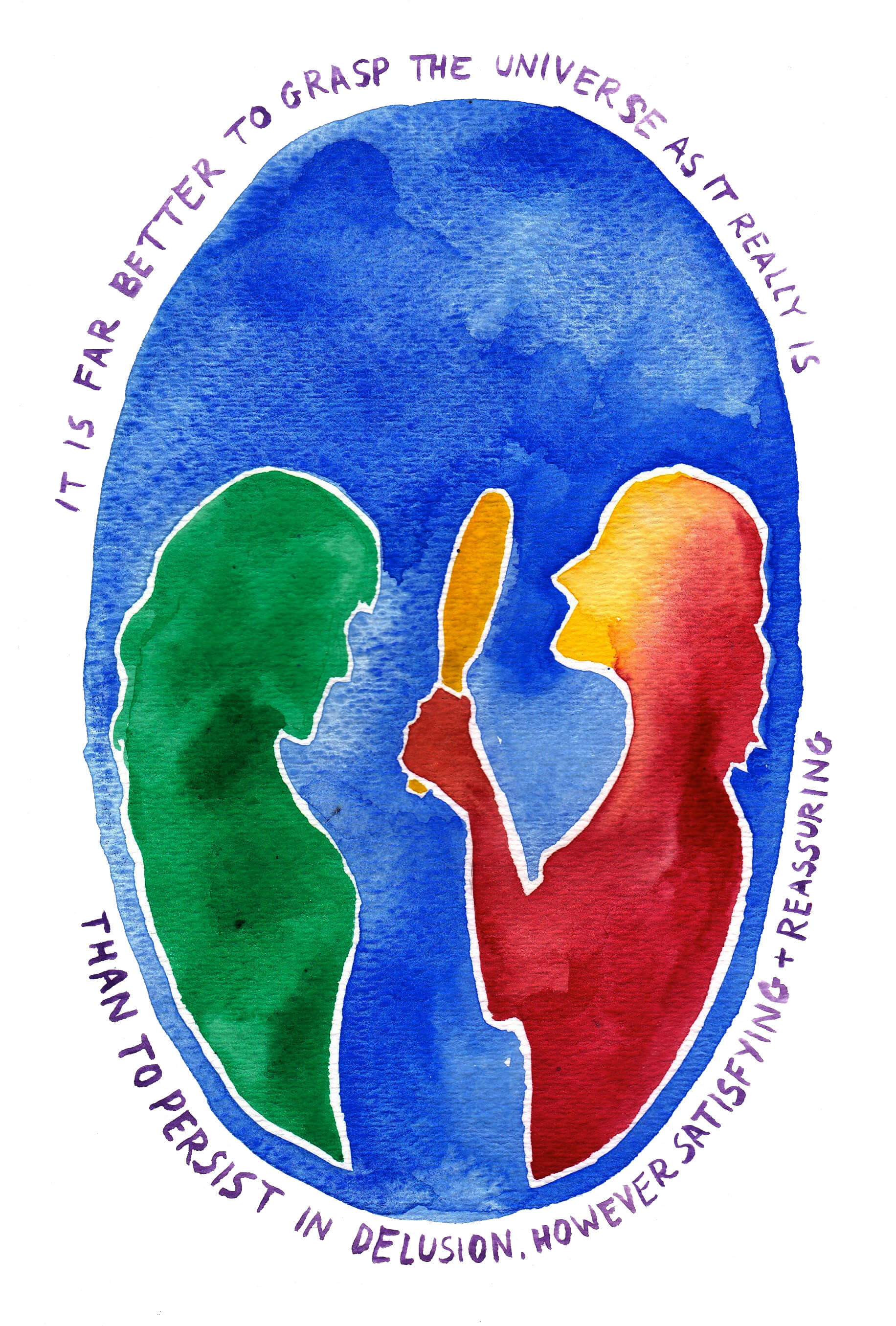 The summer before freshman year, I made the seismic decision to move out of my mom’s house and into my dad’s. My parents are sun and moon, fire and water, conflicting consciousnesses. The officiation of the divorce papers was a mere fraction of the war that would continue between them forever, and it was my nightmare to ever have to side with just one parent. The court order settled it all in ink: I was to live with my mother during weekdays, and visit my father on weekends.

The three extra days I spent with my mother each week were what made her quaint apartment feel like my true home. Our complex was nestled in the San Francisco Bay Area hills, in a suburb that became my entire world post-divorce. My father was less and less familiar. There wasn’t enough time in the weekend to chisel a good relationship with him, and his world in San Francisco was too urban, cold, and foreign to feel like home. The memories I had of him began to blur at the edges, little bits and pieces of his character were slowly forgotten. My mother and I, on the other hand, were practically inseparable. We knew each other’s depths and quirks. In many ways, we were the other’s transparent soul sister.

“Can you teach me how to dance?” She’d asked me on our drive to my dad’s home in San Francisco. I was listening to a Fergie song, moving my hips and snapping my fingers to the beat, and at stoplights she’d join me before jolting her hands back to the driving wheel as the signal turned green.

Memories like these, the happy times, were what I remembered when I began to pack my boxes. Moving out felt awful. An entire scene was crafted in my head—one that didn’t actually happen, but that felt real nonetheless—involving depressing images of my mother, broken and daughterless, standing alone in the cavity of our open apartment door. I imagined her refusing to let go of the cardboard boxes holding my possessions, the small victory of being able to keep them quickly overpowered by the emptiness she felt watching the U-Haul truck drive North. Although the reality was slightly less melodramatic, there were still a lot of tears. She cried when I told her my decision, and she cried when I packed my things. I felt cruel. I was a traitor.

The 30 minutes between our suburb and San Francisco stretched, and my leg bounced faster with each passing second. The clock, the passing landscape, the map on the GPS—everything reminded me of what I was doing to my life, and the air became quicksand. Regret and “what ifs” ran through me. If I were to ever return home, there would be no going back for my mother and I. She would always remember the time I’d decided to leave. We were no longer soul sisters; that tie had broken the moment I said, “I don’t want to live with you anymore.” As we exited onto Sixth Street my nails broke into the skin of my palms. My dad, looking over at me, asked if I was OK.

The air grew less homely and, although I’d taken this route many times, nothing between the skyscrapers looked familiar. The smell of urine wafted in through the window, and the shadows washing over the top of our car left no trace of sun. I loved my dad, but I didn’t have the connection with him or his environment that I shared with my mother; I think he knew this. “Are you OK?” He asked again. I didn’t answer. The car turned into his office building’s street.

Guilt gnawed at me. I’d packed as much as I could carry in a few boxes and a carry-on suitcase, but most of my stuff was still back at my mom’s apartment. Why had I left things I knew my mother would have to bring herself?—more reminders that I had left her behind and that I was moving on.

Sitting up in bed each night, slouched over with my hands by my sides, a little square of light would shine against the wall opposite my headboard, lingering there from one of the lamplights on the city street. I’d watch it until the light dimmed against the morning’s open sunshine, the square drowning beneath the sun’s cast light. The sunlight, I noticed, was dispersed in the air, not concentrated like the square, and I started journaling about it, writing first about what I noticed in the light and then how the light related to me.

“The square is dull today,” I wrote once, undated, “more circular too. Whether that means something I don’t know—but I think it does. Does it?”

I thought about my mom, too, often with nostalgia. When those thoughts bubbled up I scribbled them away, even flipping to a whole new page of my journal, because maybe I’d written something to remind myself of her. Remembering and accepting what I’d done was like dousing alcohol on a wound: It helps with the healing, but it really, really fucking hurts. I have little tolerance for pain, so, for a while, I didn’t.