The stars are beaming down some warm, fleecy vibes this March. 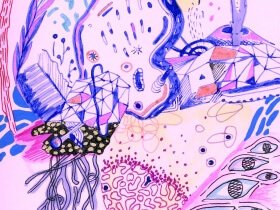 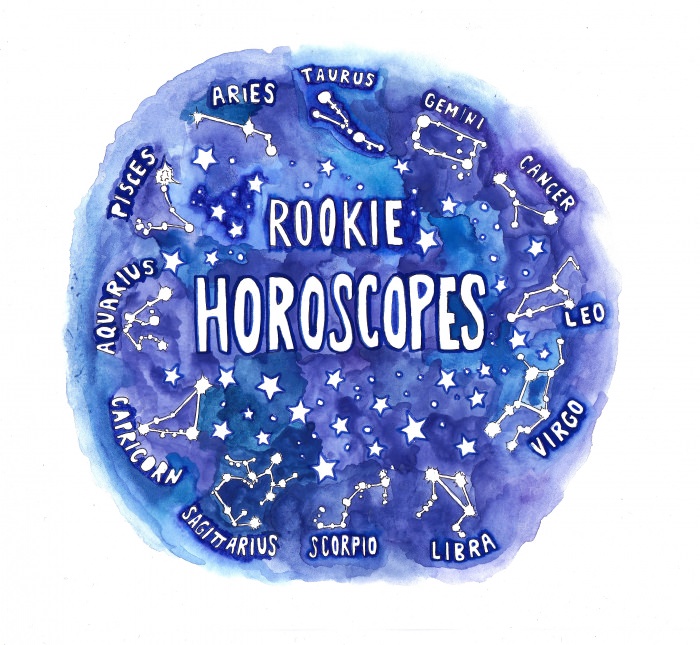 Have you ever heard the expression that March goes “in like a lion and out like a lamb?” This month, the stars are beaming down some pretty warm, fleecy vibes…so maybe the lion is taking the year off? To get some insight into this month’s astrological trends, we talked to Eileen Grimes. Eileen has been practicing astrology for more than 25 years and just started hosting an astrology radio show. She’s going to share some starformation (star + information…get it?!??), then Dylan’s gonna give you her advice about how to apply it to your very own life.

Sun squares Saturn, March 5 through 7: These couple days will be interesting. There’s a natural hesitancy and reserve about Saturn, and when it’s connected to the sun, the sun—in some respects—dims a little bit. Some self-criticism and analysis may arise, but only because you’re working hard on so many different levels (especially on yourself). This likely will last only through the eclipse, so hang in there.

Total solar eclipse, March 8: Eclipses happen every sixth months, and they always happen in pairs. This eclipse is in Pisces, meaning that the sun and moon will be in Pisces, in the seventh house. This aspect will be directly related to relationships. A new moon indicates brand new beginnings, so this could be a time of endings, along with starts. I suspect that, to some, it’s going to be heartbreaking. But, with the sun and moon in opposition to Jupiter, there are possibilities for new relationships. A solar eclipse is 100 times more effective than a regular new moon…it’s got the potency of 100 new moons! This is a powerful eclipse, especially if Pisces is strong in your chart. You may notice an otherworldly quality about the world, and an understanding of what’s transpiring around you in the universe. Negativity sometimes arises with an eclipse, but you can flip it around for a positive outcome.

Sun moves into Aries, March 20: It’s a brand new season, coinciding with the spring equinox. Aries is the beginning of the zodiac. Aries is brand new, and it learns by doing. It has a fiery, passionate nature, and tries things on to see how they fit. Aries wants the first and the last word. It’s a self-centered sign, but in a good way! What we’ll become aware of at the end of this month is Aries energy permeating everything. People will be more active, and perhaps more combative due to the influence of Mars. Make friends with your inner warrior around the 20th!

Partial lunar eclipse, March 23 This won’t be as potent as the solar eclipse at the beginning of the month. This lunar eclipse is at three degrees Aries/Libra: You’ll have “Assert Yourself Aries” juxtaposed with Libra, which is about finding yourself through your partner. At the most basic level, this eclipse will be focused on relationships. Don’t be surprised if there are breakups around this date. But there’s a bright side: A relationship can just as likely be solidified by working through the things that this eclipse brings up.

“OK,” you may be thinking, “but what does it all meeaaaaaaan for meeeeee?!” March this way for horoscopes by Eileen, and some brain-and-heart pep talks by Dylan…