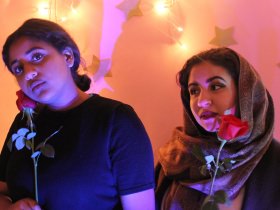 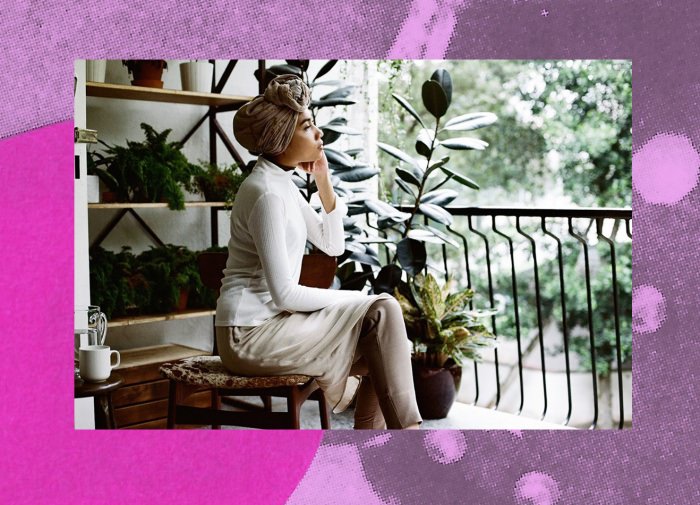 Collage by Ruby Aitken, using a photo via Uniqlo.

Fashion designer Hana Tajima is the creative force behind Uniqlo’s first line of hijabs. In this interview she sits down with Dazed to talk about her background, what the hijab means to her, and her faith’s relationship to her work.

Rookie regular Devan Diaz penned penned a piece detailing the sisterhood she found among other trans women. My favorite passages are when she so lovingly describes her sister, Jasmine:

“She materialized from a haze of curly hair, with strands in dialogue framing her face. Her eyes echoed my own story of a trans womanhood that had been earned. Love that exists somewhere between platonic and romantic had found me, just as my sights had been set on the opposite direction.”

In StyleLikeU’s “What’s Underneath Project: London,” UK blogger and stylist Freddie Harrel talks about the racism that came with growing up black in France, and what that meant in terms of her journey for self-acceptance.

Sia released the music video for her single, “Cheap Thrills,” featuring Maddie Ziegler, purple lighting, that wig, and even Sia herself. 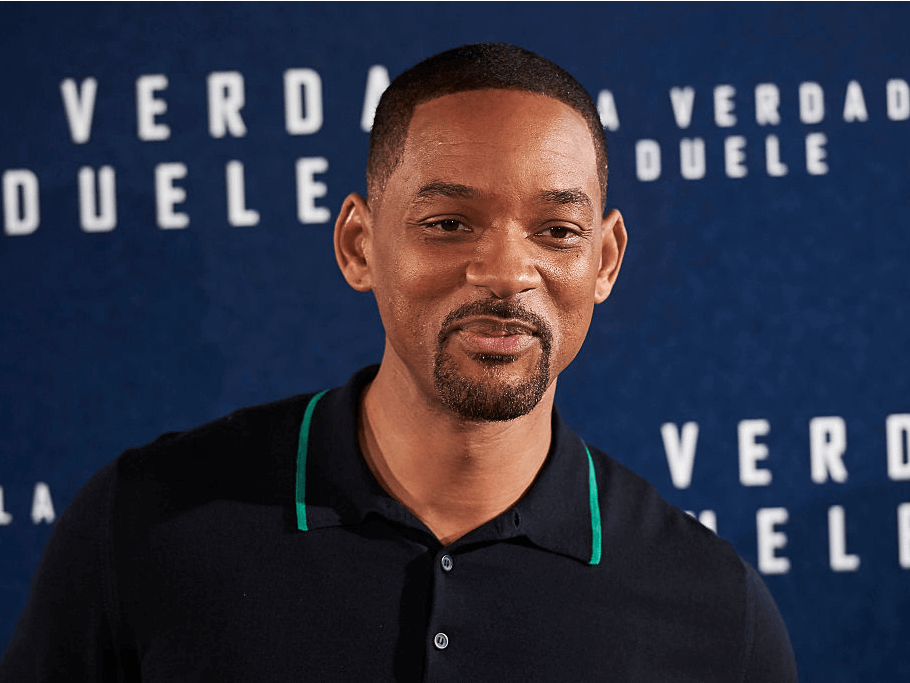 Netflix just closed a deal on a $90 million film project, marking the platform’s largest foray into film yet. The film, titled Bright, will star Will Smith, and its plot reportedly involves cops and “fantastical elements.” ♦