Welcome to March! Here’s some of what we’ve been reading so far this month… 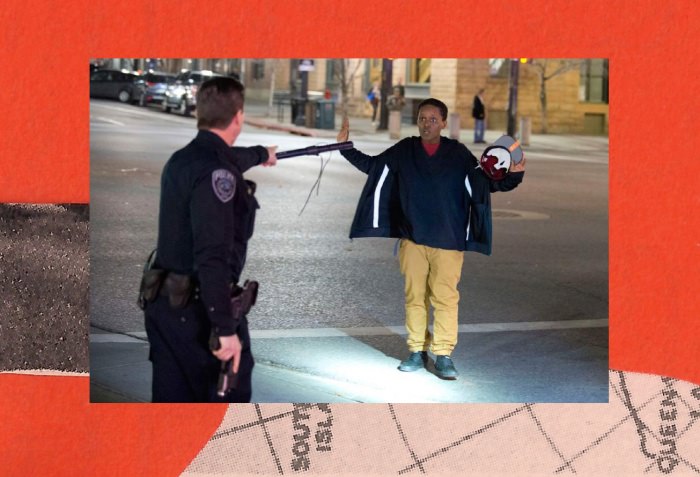 Collage by Ruby Aitken, using a photo via The Salt Lake Tribune.

A 17-year-old boy was shot multiple times by police in Salt Lake City this past Saturday. Salt Lake City residents have been protesting in response to the shooting.

"@ilduce2016: “It is better to live one day as a lion than 100 years as a sheep.” – @realDonaldTrump #MakeAmericaGreatAgain"

I was very amused by this article about the backstory behind Donald Trump’s Mussolini tweet, above, which was apparently a plan long in the making.

A couple of poets started a new podcast for poems and poetry news! They just released their first episode.

I loved this article on Hilton Als’s Instagram (which I love even more than the article). ♦