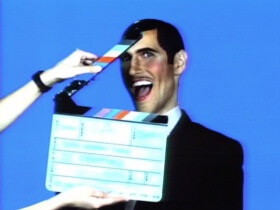 Seth Bogart: Club With Me

Another day, another round of Daily Links… 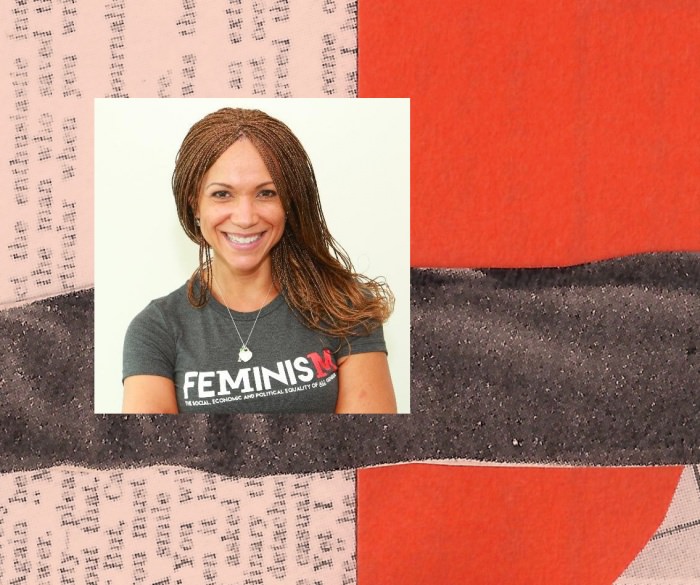 Collage by Ruby Aitken, using a photo of Melissa Harris-Perry via Twitter.

Unnamed MSNBC exec told WashPost that @MHarrisPerry is "challenging and unpredictable."
She reacted by…
Adding the quote to her Twitter bio.

I thought this tweet (and its replies) about Melissa Harris-Perry’s departure from her MSNBC show had a lot to say about being coded as “challenging and unpredictable” as a woman in the news world. I also feel that it applies to women in many other professions, especially when those professions are male-dominated. 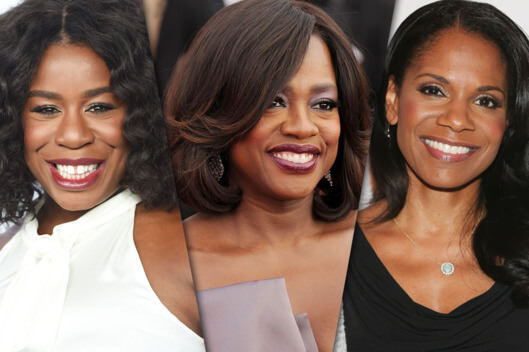 The casting of Zoe Saldana as Nina Simone in Nina over [insert ANY talented, passionate, and dark-skinned black actress here] has been weighing on my mind a lot lately, and to me it only shows how prevalent colorism is to this day.

Since American presidential elections are one giant political mess (especially this year), I thought it was interesting to get a viewpoint on the election from a non-American citizen. —Alyssa Etoile 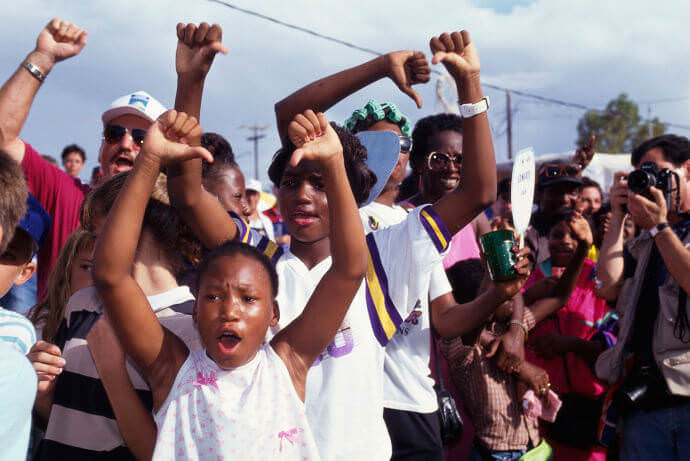 Poet and educator Clint Smith reflects on the dangerous kinds of silences that make people like Donald Trump “brave.”

I grew up watching America's next top model, and i admired @tyrabanks whole heartedly. I always wanted to be like the pretty models, so i remember copying the way they posed and walked. I grew up being told i was to fat, ugly, and disgusting to even model. I was told i'd never walk the runway. I used to look at models and tell myself that i will never ever be able to do what they are doing. I am not pretty enough or beautiful enough and i dont have the 'right' body type. I was laughed at when i said i wanted to model. Jokes on my bullies. I was lucky enough to walk for @mariannaharutunian as the first bearded lady to walk for a celebrity jewellery designer. I was humbled to be the first model to walk and open the show for #royalfashionday with the portrait of the legendary #davidbowie looking down on me! Every path is my runway! Walk with your head up high and ooze confidence always! Xx (my lifes quote) Dreams to come true! A huge thank you to @usfashionsource and @mariannaharutunian for scouting me and allowing me to walk for the jewellery brand. 📷- @jamesalexanderlyon thank you James for capturing a precious moment. Jewellery by @mariannaharutunian Shoes- @jeffreycampbell spiked lita boots Makeup – @loribeemua Dress- @angeshowroom #harnaamkaur #mariannaharutunian #lorrainerobledo #londonfashionweek #lfw #royalfashiondaylondon #royalfashionday #beardedlady #bearderwoman #harnaamkaurdoesrunway #harnaamkaurdoesfashion