Black women and beauty. Plus: The Ghostbusters trailer, Hillary Clinton, and more. 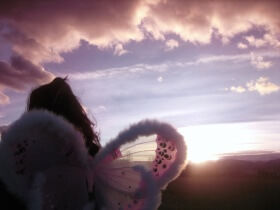 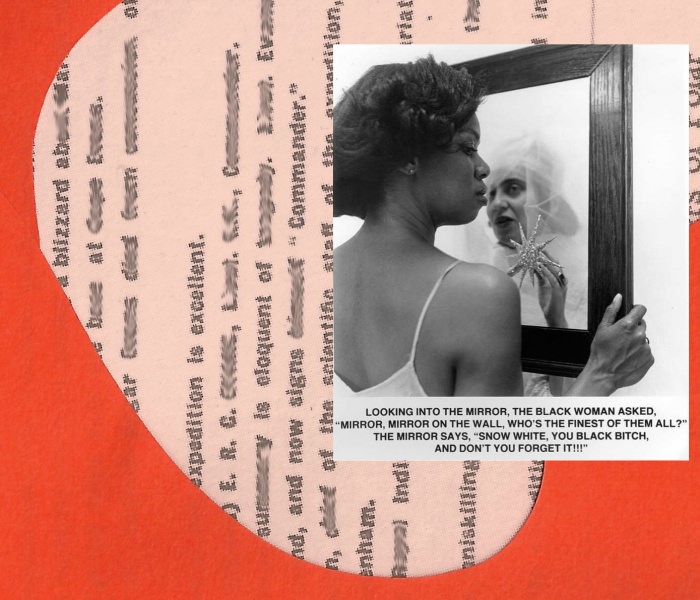 What does “selfie-feminism” mean for black women? Is its popularity really just Mainstream White Feminism 2.0? Aria Dean explores these questions and more in an important piece for The New Inquiry.

Tired of figuring out what makeup colors look good on your darker skin tone? Well, there’s an app for that. Beauty bloger Ofunne Amaka created an app called Cocoa Swatches, which includes collections of makeup swatches on various complexions, as well as featured videos and beauty tips. It’s like having a squad of brown-skinned guardian angels in your pocket. Give it a download!

The trailer for the all-female Ghostbusters reboot dropped…and people seem to have pretty mixed feelings. It’s hard not to defend it after it received so much sexist backlash! But here’s a question I have: Why are the white women scientists while the black woman isn’t? Things that make you go hmmmmm… 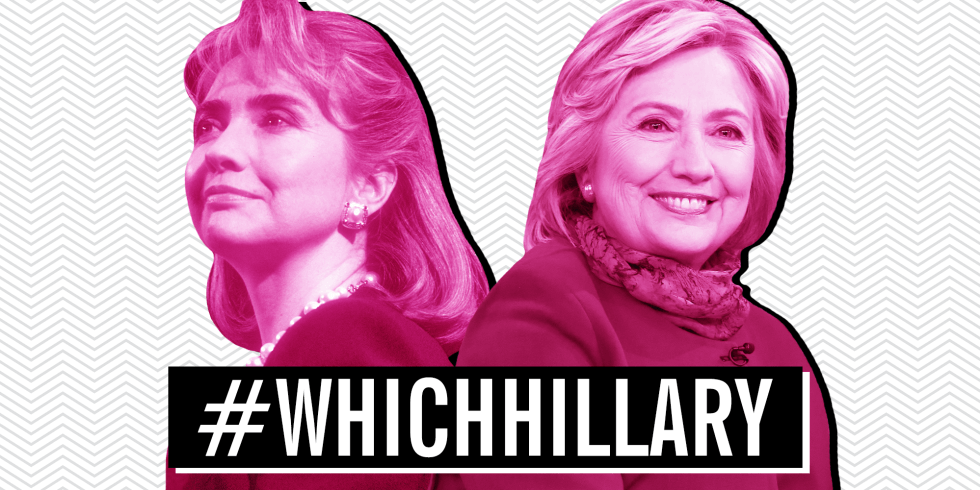 Is Hillary Clinton scrutinized more on race because she’s a woman? Writer and activist Britney Cooper invites us to look into whether or not gender bias holds Hillary to a higher standard and lets Bernie Sanders’s own murky history with race get a pass. 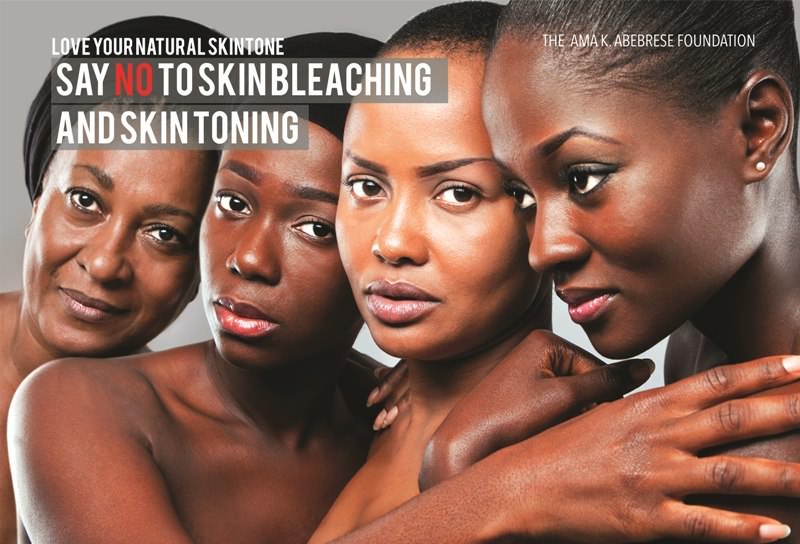 Actress Ama K. Abebrese of Beasts of No Nation started a campaign called “Love Your Natural Skin Tone.” Its purpose is to encourage women in Ghana (and elsewhere) to stop bleaching their skin and combat colorism. ♦