Students say no to a rally for Trump. Plus: President Obama and J. Cole, memoirs, and music. 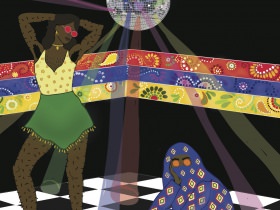 Happy Monday! Here’s a fresh batch of links to kick off your week… 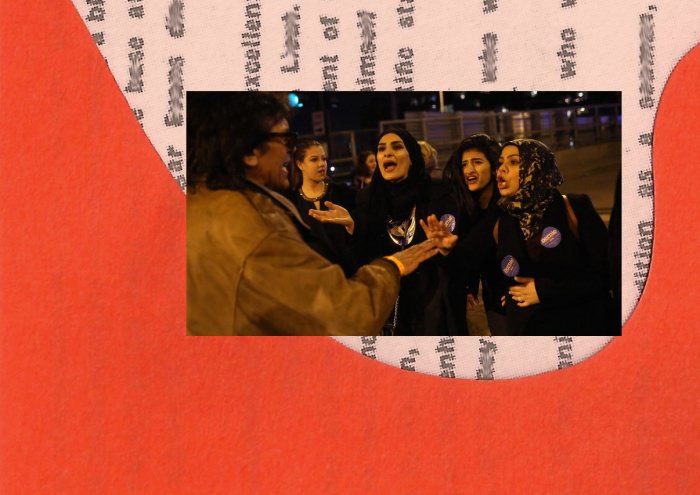 Trump protestors in Chicago. Collage by Ruby Aitken, using a photo via The Chicago Tribune.

On Friday, March 11, Donald Trump was supposed to hold a rally in Chicago. Protestors against Trump—many of them students—intervened and used their freedom of speech to say that he was not welcome in Chicago. The protestors and Trump supporters clashed, and Trump cancelled the rally (local law enforcement say that Trump’s claim that they advised him to cancel it is false). This article tells us that Trump’s rhetoric was destined to stir up violence, as seen in the Chicago protests. 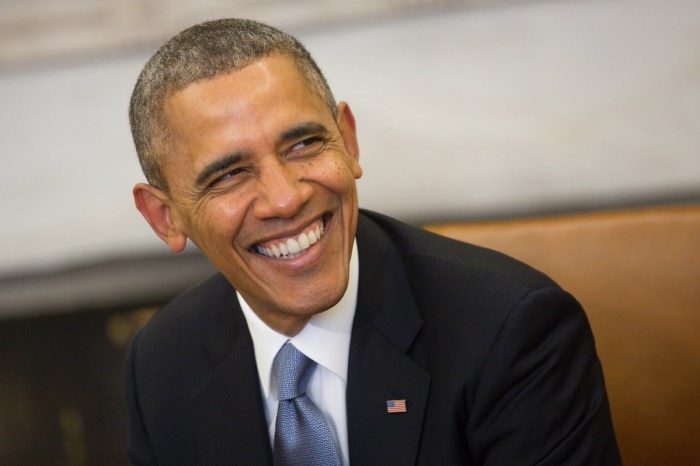 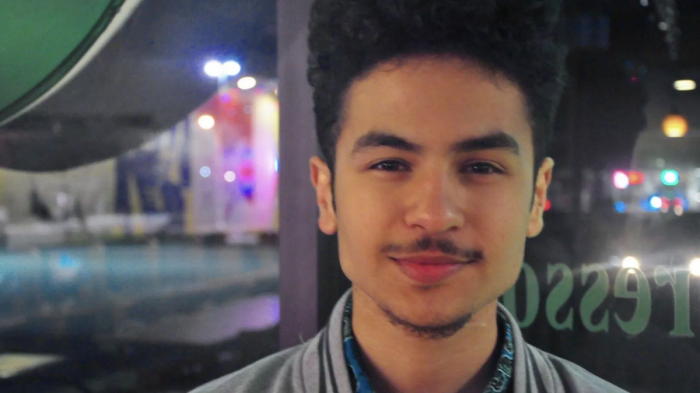 Check out this article on Ahmed Badr, a 17-year-old Iraqi refugee writing a book about his life. 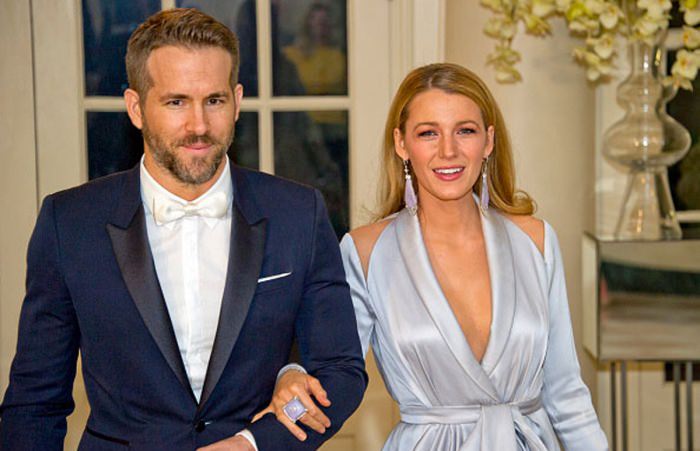 Uhhh, can we just admire Ryan Reynolds and Blake Lively for a sec here? 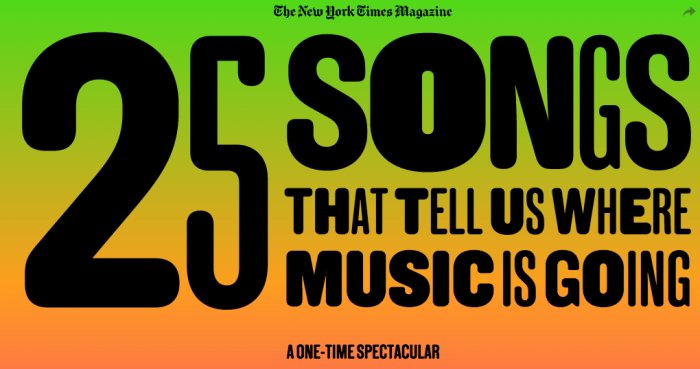 Via The New York Times.

This awesome New York Times article talks about 25 songs that are giving us a glimpse into the future of music. It’s pretty amazing, especially with short previews of each of the songs mentioned. ♦