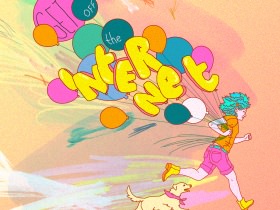 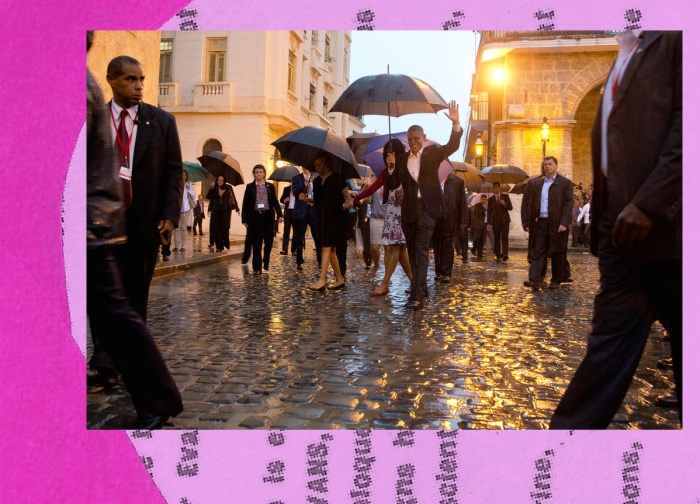 The Obamas’ trip to Cuba was huge news this weekend, as American perceptions of Cuba continue to change drastically since the U.S. lifted the travel ban. Being that President Obama is the first president to visit Cuba in 88 years, the trip was extensively photographed and covered, with varying speculations on what this means for U.S. and Cuba relations. The New York Times had an interesting photo essay, as well as a detailed analysis, of the visit. 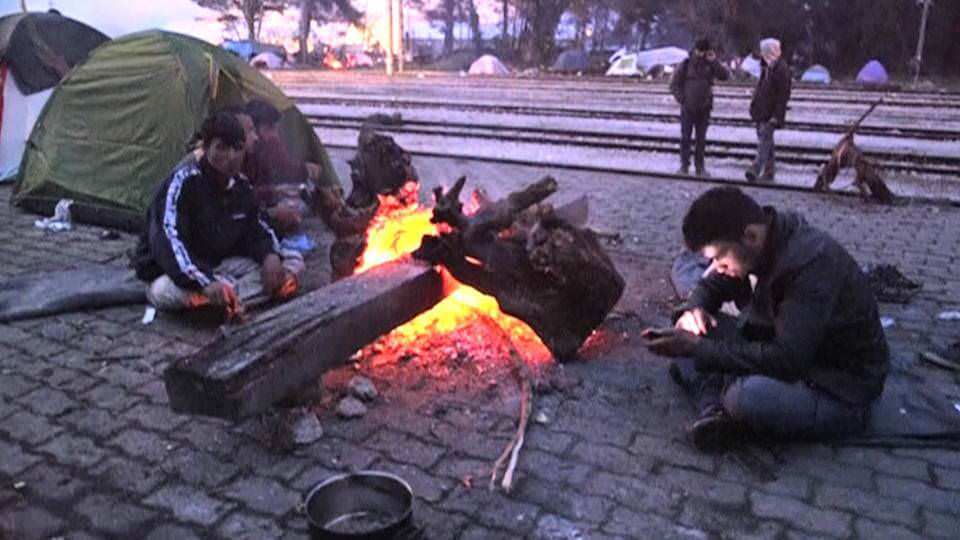 In what Amnesty International is calling a “historic blow to human rights,” the EU and Turkey struck up an agreement in which Turkey will take Syrian refugees who ended up in Greece. The agreement has been highly criticized as violating international law. See this article from the Wall Street Journal and then this summary from Democracy Now. 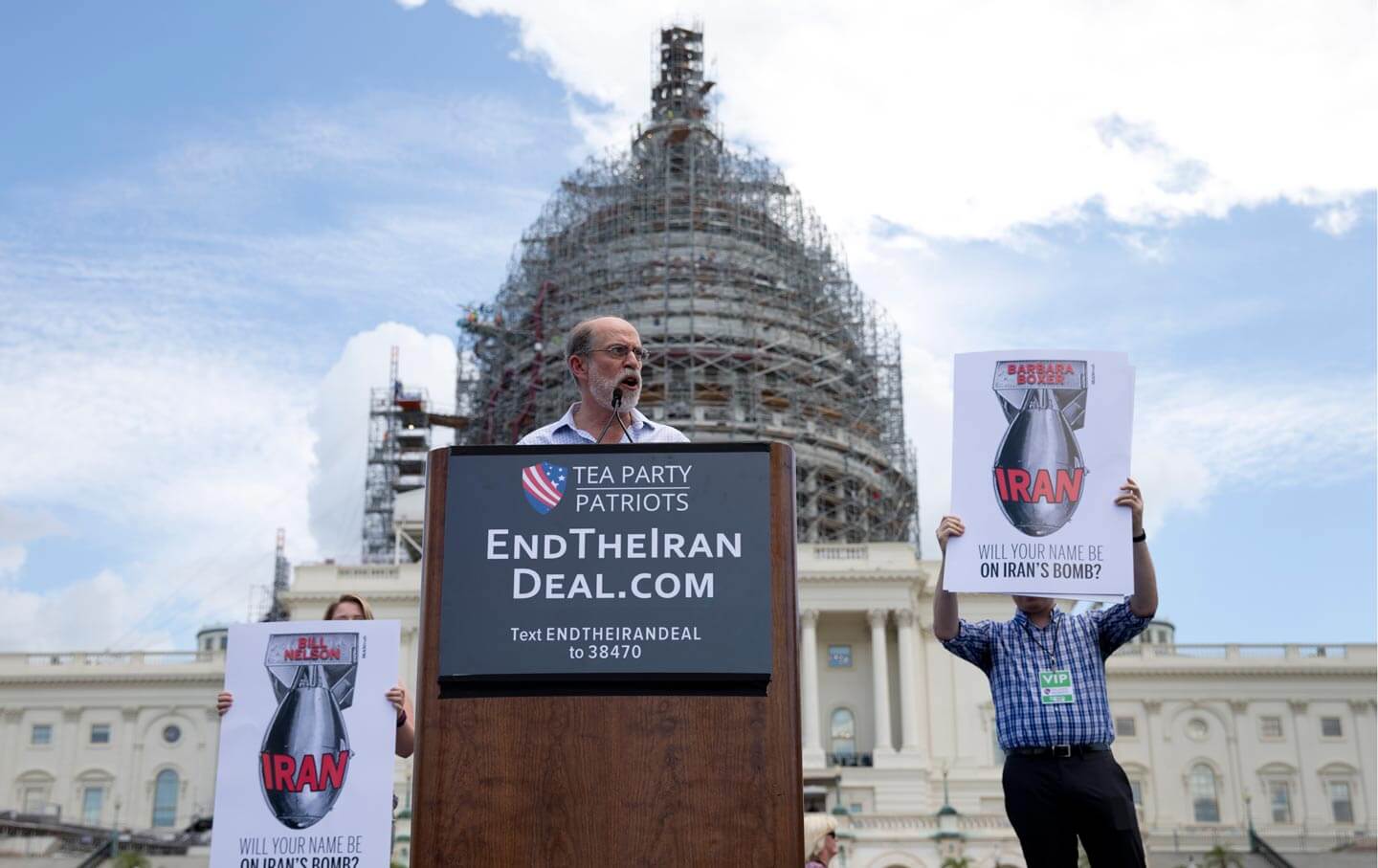 Photo via The Nation.

Both Amy Goodman’s article on fascism and its potential to flourish in America, as well as this article from The Nation on Ted Cruz, were important reflections on the statements that have been coming out of both Donald Trump and Cruz, whose overwhelming bigotry tends to get overshadowed by Trump’s.

I really enjoyed this essay Elizabeth Zaleski on representing family in fiction, something that I constantly struggle with myself. 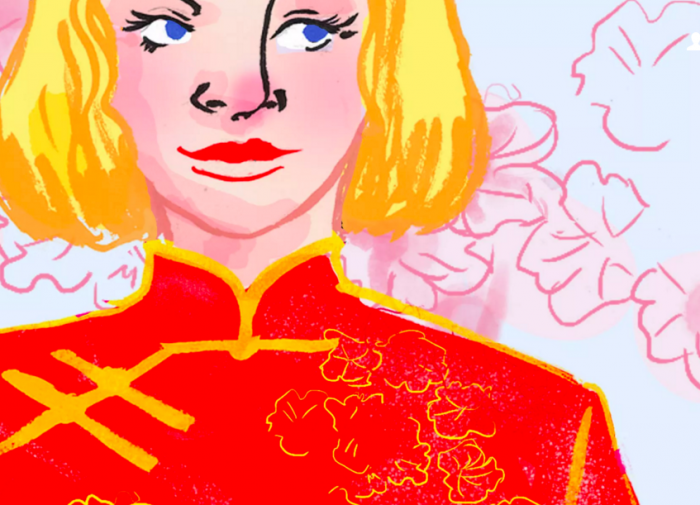 Every word that Jenny Zhang writes is golden, and this essay, “On Blonde Girls in Cheongsams,” is no exception. ♦