New stories by J.K. Rowling. Plus: Zayn, Zendaya, and more. 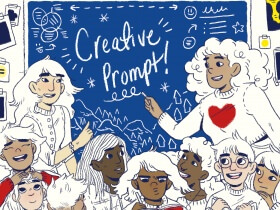 It’s Wednesday, and that means another edition of Daily Links! Here we go… 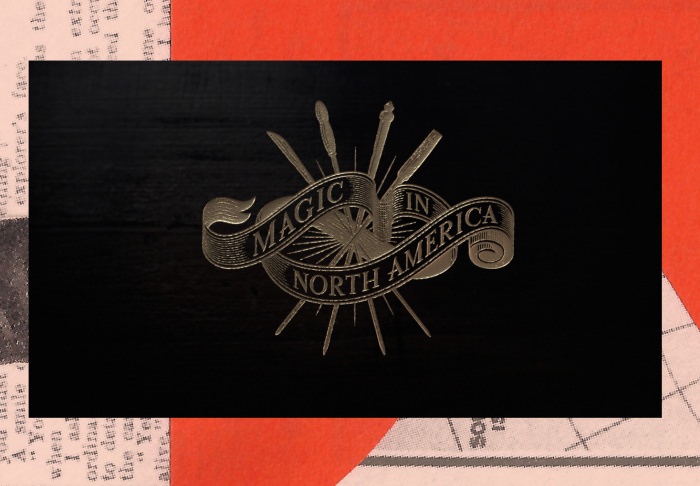 Collage by Ruby Aitken, using a photo via Pottermore.

roach master walsh didn't even have the decency to talk to us! #bpswalkout

Sienna Kwami, editor-in-chief of Things Mag, Instagrammed important photos from the #bpswalkout, a 2,0000-student strong protest peacefully formed by Boston public school students against budget cuts and reforms that could jeopardize their education. 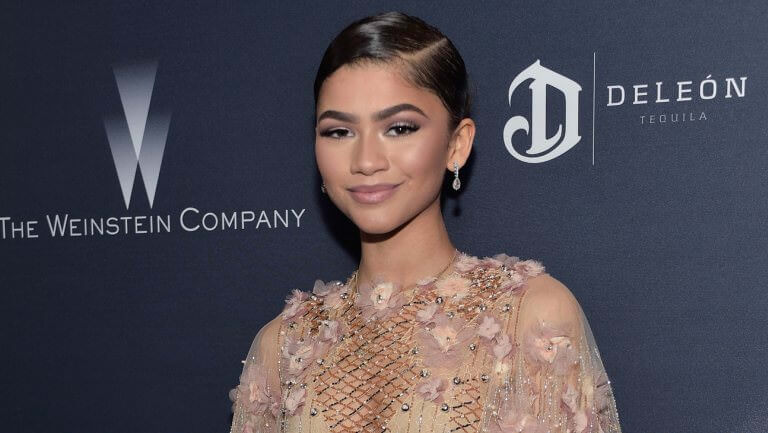 Photo via The Hollywood Reporter.

Zendaya is set to make an appearance in the latest installment of the Spider-Man franchise. It’s rumored that her character is named Michelle and has key significance in the story. ♦