Daily Links: Mind of Mine Edition

Zayn’s new album. Plus: A terror attack in Pakistan, and women in music production. 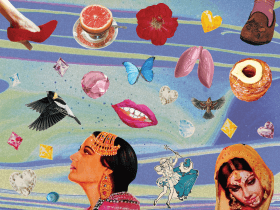 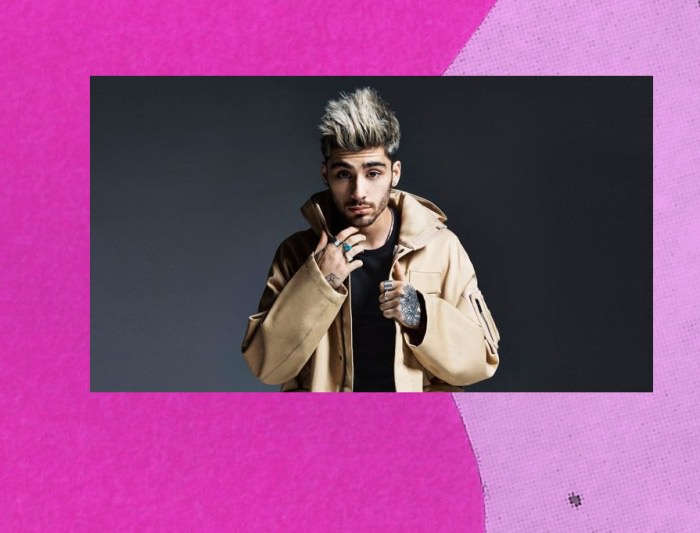 Collage by Ruby Aitken, using a photo of Zayn Malik via Rolling Stone. 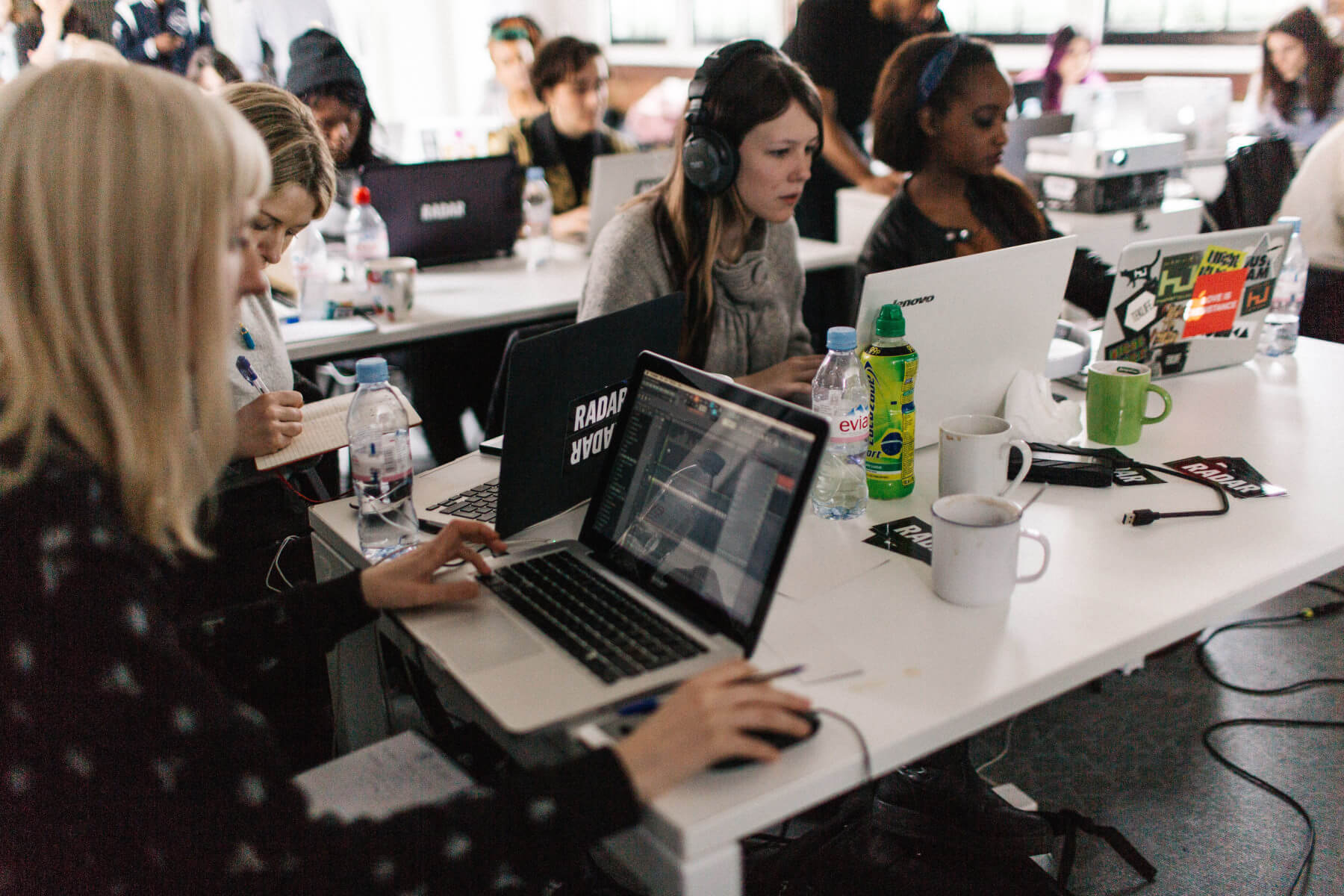 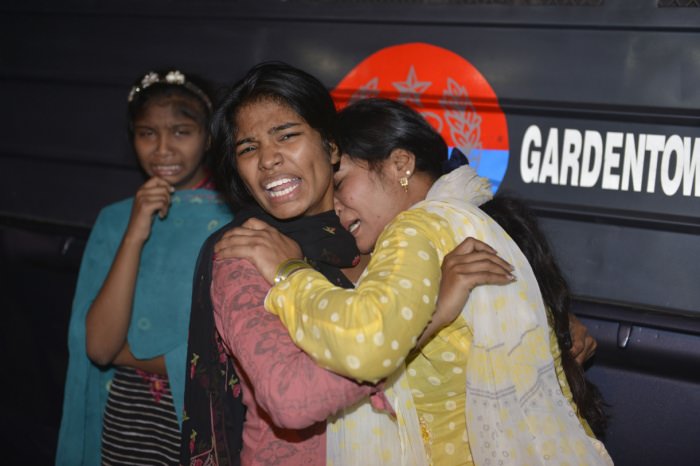