The First Lady drops a new song. Plus: Activism in Chicago, and more. 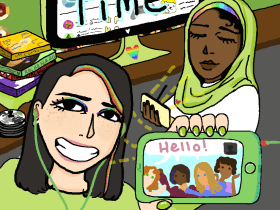 Happy Friday! Here’s what we’re reading while we watch the clock tick down to the weekend… 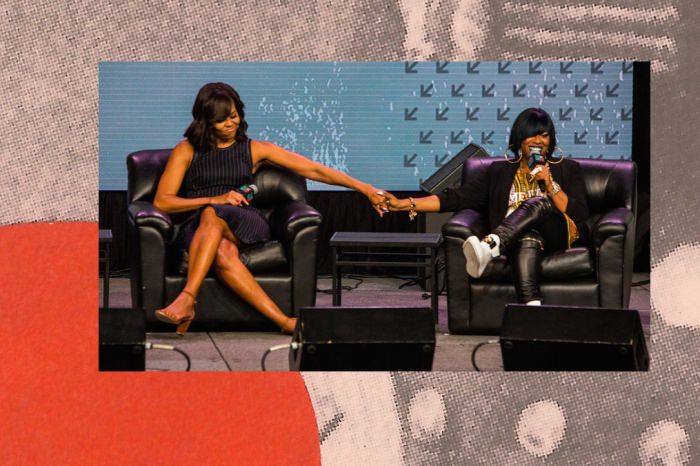 Michelle Obama and Missy Elliott at SXSW, via NPR. 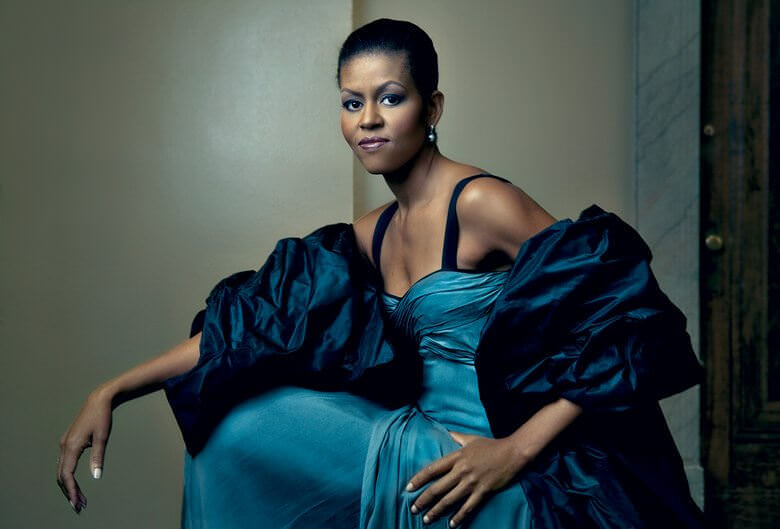 More in Michelle Obama news: She’s (unfortunately) not running for office after leaving the White House. 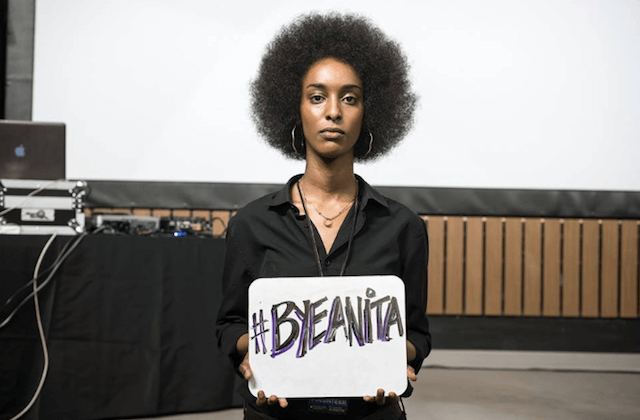 #ByeAnita: Justice isn’t often served in cases of unjust killings of black civilians—but when it is, it’s triumphant. Look to Chicago for recent proof. 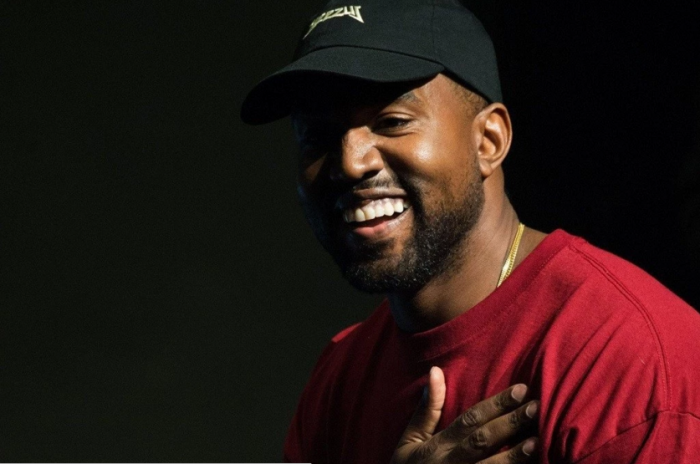 The people on TIME magazine’s list of The 30 Most Influential People on the Internet made for an interesting mixture of figures, including activists, bloggers, entertainers, and even accidental meme creators. ♦